Those still using the platform will now be switched to Hangouts, while the legacy Google Talk app will no longer work 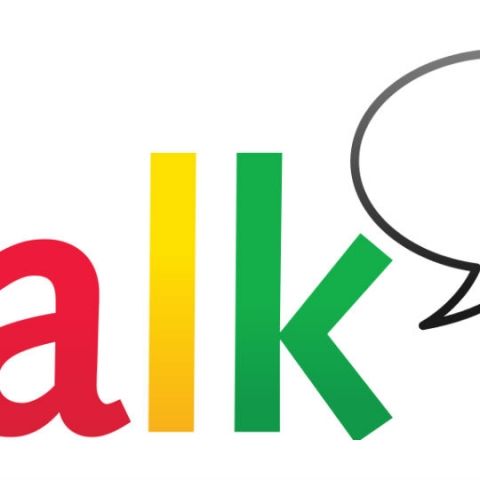 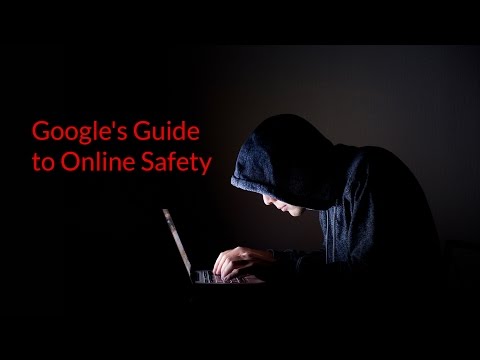 Google has finally retired its Google Talk or GTalk/GChat messaging platform. Those still using the platform are now being switched to the company’s Hangouts platform. Earlier this year, the company has warned users about the switch via a blog post, in which it stated that users would be automatically transitioned to Hangouts unless contractual commitments apply. Further, the legacy Google Talk app on Android will no longer work and users are encouraged to install Hangouts.

To recall, Google Talk was released as a simple chat service that was built into Gmail. The company then started to replace the service with Hangouts, which offered improvements over GTalk such as group video calling as well as integration with other Google services.

GTalk isn’t the only aging service to be recently retired by Google. A few days ago, the company finally dropped support for the Android Market on older versions of its mobile operating system. The company confirmed that the service would no longer work on devices running Android 2.1 Eclair or earlier versions after June 30. Eclair was launched nearly seven years ago and the OS is no longer supported by Android developers as well the company has since shifted to the Play Store for app installs. It should be noted that the number of people that would be affected by this change would be very little. According to the latest Android distribution index, Android 2.1 Eclair and older versions command a share of less than 0.1 percent.