Google notes that the Night Sight feature “works on the main and selfie cameras of all three generations of Pixel phones.” 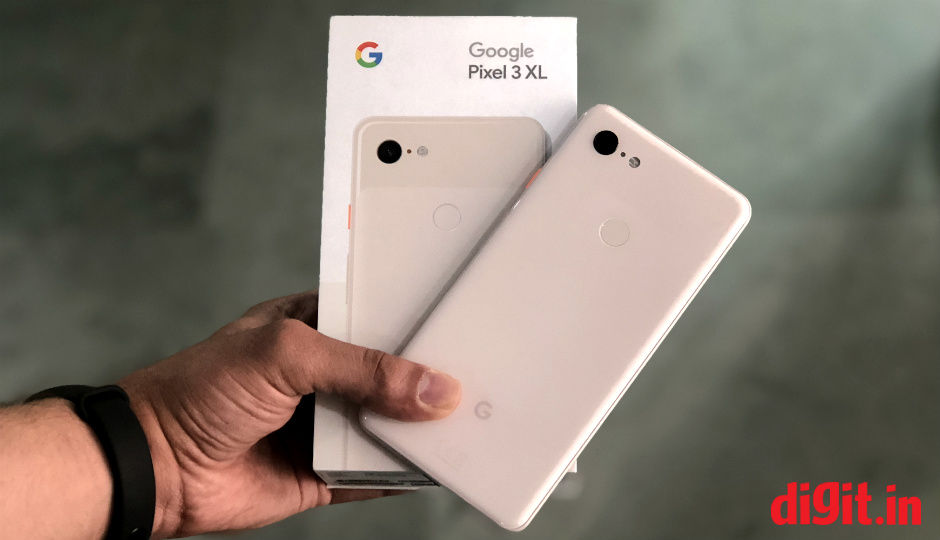 Google is finally releasing the much talked about Night Sight mode/feature to the first and second generation of Pixel smartphones. The company made this announcement via its official blog, which talks about the feature in detail. Google also mentions that the experience of using the mode on the older generation of Pixel phones will not be as good as the newly-launched Pixel 3 because some of the features that complement Night Sight are trained for the Pixel 3 phones.

“Night Sight works best on Pixel 3. We’ve also brought it to Pixel 2 and the original Pixel, although on the latter we use shorter exposures because it has no optical image stabilization (OIS). Also, our learning-based white balancer is trained for Pixel 3, so it will be less accurate on older phones. By the way, we brighten the viewfinder in Night Sight to help you frame shots in low light, but the viewfinder is based on 1/15 second exposures, so it will be noisy, and isn't a fair indication of the final photograph. So take a chance — frame a shot, and press the shutter. You'll often be surprised,” Marc Levoy, Distinguished Engineer and Yael Pritch, Staff Software Engineer, said in a blog post.

Pixel owners can head over to the Play Store and search for the Google Camera app. They should now be seeing an update for the app, which enables the Night Sight mode on your older generation of the Pixel devices. For those who haven’t received the update yet and do not want to wait until the company rolls it out to you, you can go here to download and install the APK.

In simple terms, Google’s Night Sight feature produces well-lit images that are taken in low-light conditions. It uses machine learning and is capable of creating perfectly lit photos out of dark landscapes. This is done using a combination of burst mode photography and oodles of machine learning, but honestly, in this case, the results matter more than the method used to achieve it. You can read about the mode/feature in detail here.