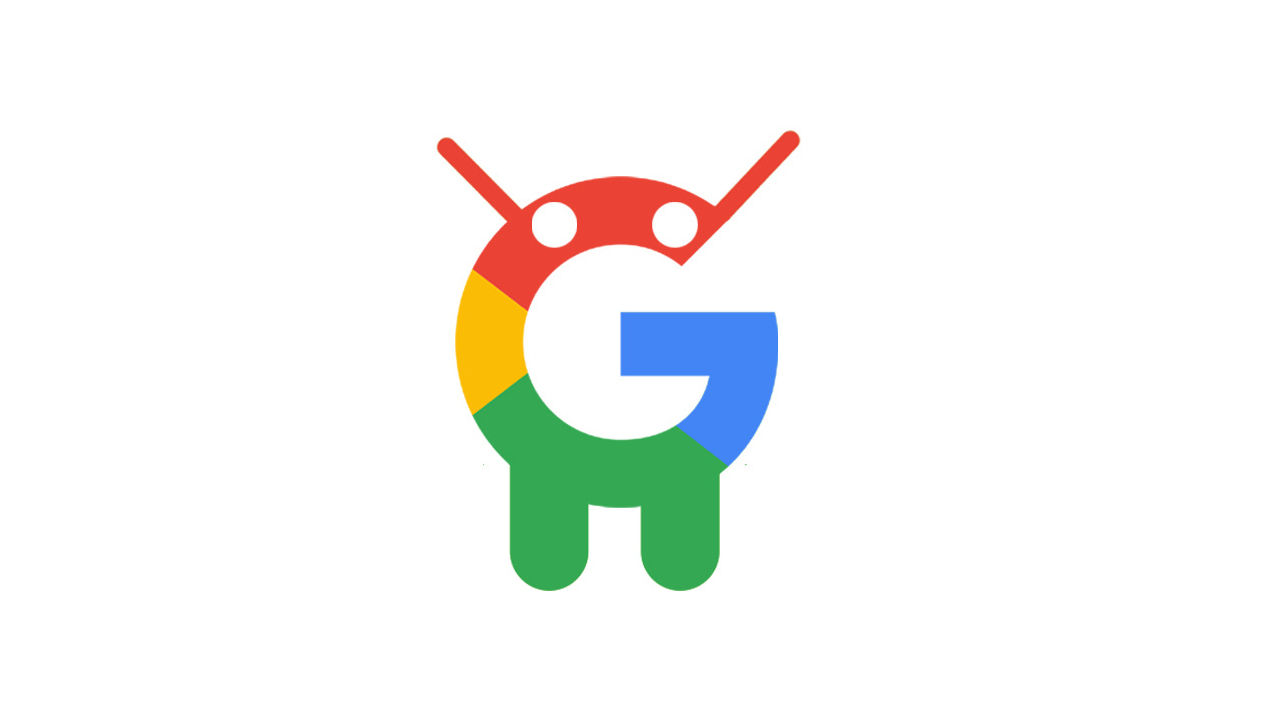 Google has joined the growing list of global events that have been cancelled amid the Coronavirus outbreak. The company has announced the cancellation of its I/O 2020 Developer Conference. Recently, Google also cancelled its Cloud Next event in San Francisco in favour of a “digital-first” event. In accordance with health guidance from WHO, CDC, and other health authorities, Google has decided to cancel the on-ground event. It is exploring other ways for its developer community to connect and collaborate.

"Due to concerns around the coronavirus (COVID-19), we've decided to cancel this year's physical event at Shoreline Amphitheatre," a Google statement said. The Google Developer’s account added in a tweet, “it’s sad that we won't be able to gather as a developer community but your health and safety is our priority." Google says it will refund the attendees in full by March 13. Further, those who purchased tickets for this year’s event will be automatically granted the option of buying a Google I/O 2021 ticket.

The I/O event typically attracts thousands of developers from around the world who get to interact with one another and engineers from the Internet company. Recently, Facebook cancelled its F8 developers conference, and Microsoft scrapped its event that was supposed to be held in Australia. The F8 is the biggest annual event for the US tech giant. It draws a lot of software makers from around the world.

Earlier, MWC 2020 and Game Developer Conference were also cancelled amid the COVID-19 outbreak.

As for Google, it is looking forward to replacing face-to-face interaction at the San Jose conference centre with online presentations