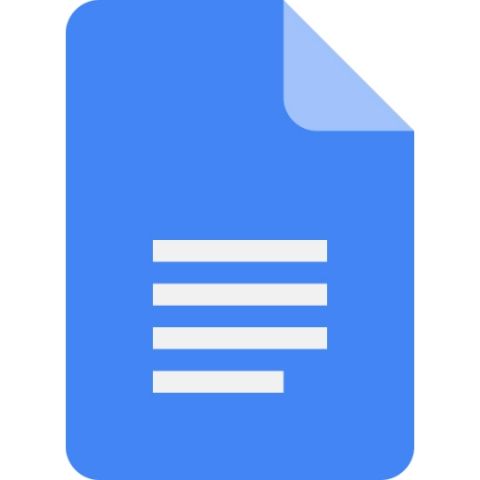 Earlier, people used to get troubled by the inability of Google Docs to support native editing of Microsoft Office files. Either people had to convert the files into supported versions and then edit them, or, use Office Compatibility Mode (OCM) that came with limited functionality. To Docs users’ relief, Google has now announced that people will now be able to edit files with certain extensions without having to convert them.

This will save people’s time as there won’t be a formatting mismatch and you don’t have to convert the files to edit them. Now you can open a Microsoft Office file in Google Docs and start editing. Moreover, this will be a great help for those who do not own a copy of Microsoft Office. The support to the G Suite users is said to roll out in April or May, and the Verge claims that it is also coming to “regular users too, as soon as this month.” 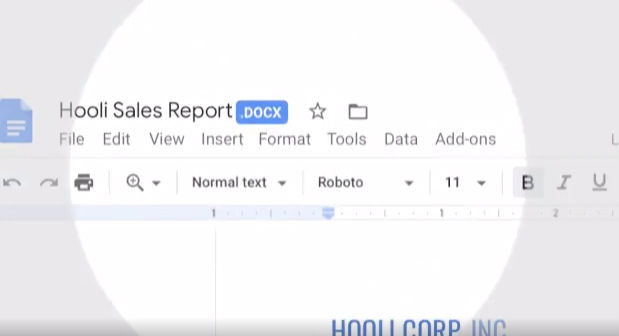 Not only that, Dropbox users will also be able to edit Google Docs, Sheets, and Slides natively on Dropbox but they have to wait for some time. Dropbox confirmed to 9to5google that the Docs, Sheets, and Slides integration, which is currently in Beta, is only available to Dropbox Business teams, and requires a G Suite account. It will become available to all Dropbox users with an associated Google Account after the stable version is available later.

Last year, Google introduced a Gmail-like quick-access panel to the company’s other services like Google Docs, Sheets, Slides, and Drawings. The panel can help a user quickly get to Calendar, Google Tasks and Keep, essentially mitigating the necessity of keeping several tabs open for accessing other services.