Google AI panel disbands a week after it was formed: Report 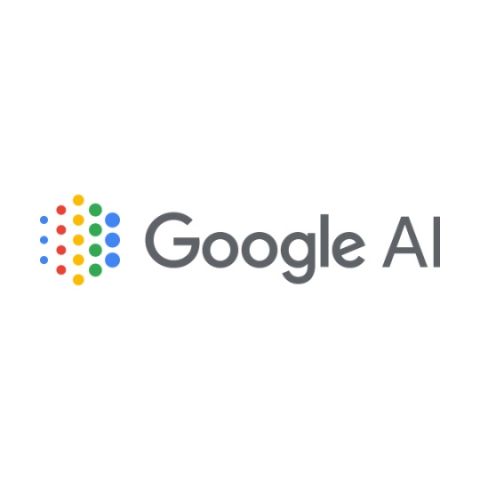 When it comes to Artificial Intelligence (AI), Google is considered as the leader. It has wooed people with developments in AI and Machine Learning as well as attracted a lot of criticism. With an aim to guide “responsible development of AI”, the company formed a panel at Google, and just a week after the formation, the group is now dissolved, a media report has said. One of the the main reasons for the breaking up of the group is said to be differences in opinions amongst members.

Citing Google, Vox reported, “It’s become clear that in the current environment, Advanced Technology External Advisory Council (ATEAC) can’t function as we wanted. So we’re ending the council and going back to the drawing board. We’ll continue to be responsible in our work on the important issues that AI raises, and will find different ways of getting outside opinions on these topics.”

Google established the eight-member group to consider some of the most complex challenges that arise under its AI Principles, such as facial recognition and fairness in machine learning. The members were chosen from different professional backgrounds, however, the group fell apart amid controversy over several of the board members. Reportedly, the team held four meetings since its formation.

Thousands of Google employees signed a petition in favour of removal of Heritage Foundation president Kay Coles James over her comments about transexual people. In the past, she reportedly called transgender women “biological males”. A group known as Googlers Against Transphobia wrote that for Google to appoint James to the ethics board “elevates and endorses her views, implying that hers is a valid perspective worthy of inclusion in its decision making.”

Meanwhile, the inclusion of Dyan Gibbens, Founder and CEO of Trumbull Unmanned, reportedly irked some Google employees. Gibbens had previously worked on US military drones and using AI for military purposes (under Project Maven) is a point of dispute among the company employees. Another board member Alessandro Acquisti resigned, tweeting, “While I’m devoted to research grappling with key ethical issues of fairness, rights, and inclusion in AI, I don’t believe this is the right forum for me to engage in this important work.”