Foxconn may have made a bid for Sharp

Reports suggest that Foxconn may have made a 625 billion yen bid to purchase Sharp, but Japanese officials may be concerned about letting the company come under foreign control 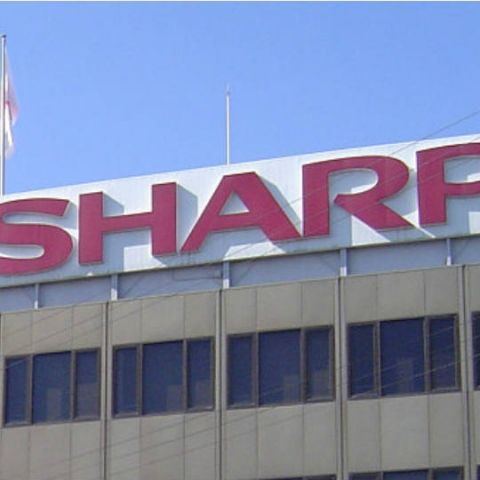 Foxconn may have made a 625 billion Yen bid to purchase Sharp, according to a report by the Wall Street Journal. However, Sharp is also reviewing a competing offer of about 300 billion Yen from Innovation Network Corp. of Japan (INCJ), which is a government backed investment fund. Japanese officials have reportedly expressed their concern about letting Sharp come under foreign control, due to its expertise in display manufacturing technology. INCJ already owns a controlling stake in Japan Display Inc.

Sources told the Wall Street Journal, that while Tokyo officials prefer INCJ to buy Sharp, Foxconn is offering more than double the money offered by the investment fund. Not only that, but Foxconn is also willing to shoulder all of Sharp’s debts. This could sway creditors into making a decision based on economics rather than politics

The report states that Foxconn does not have any plans to replace Sharp’s top management, a move meant to reassure Japanese officials. It also states that Sharp and its lenders hope to reach a decision by February 4, which is when Sharp is scheduled to announce its latest quarterly results. According to Standard and Poor’s, an American financial services company, Sharp has to repay a total of of 510 billion yen in borrowings. Sharp has said that its main creditors are the banking units, Mitsubishi UFJ Financial Group and Mizuho Financial Group.

Sharp manufactures a number of different products ranging from televisions, solar panels, to display panels for Apple iPhones. The company turned to its two banks in May last for assistance for the second time in three years. In the fiscal year that ended in March 2015, sharp suffered a net loss of 22 billion yen. Despite this, Sharp’s expertise and knowledge must have attracted Foxconn. Last year, Sharp unveiled the world’s first television with an 8K resolution, which was priced at 16 million yen. In addition, they also unveiled RoBoHon, an Android powered smartphone that is a robot as well.