Facebook is rolling out a new update that allows its Indian users to safeguard their profile pictures from misuse. The company says it's a pilot test and the feature will gradually roll out to other countries 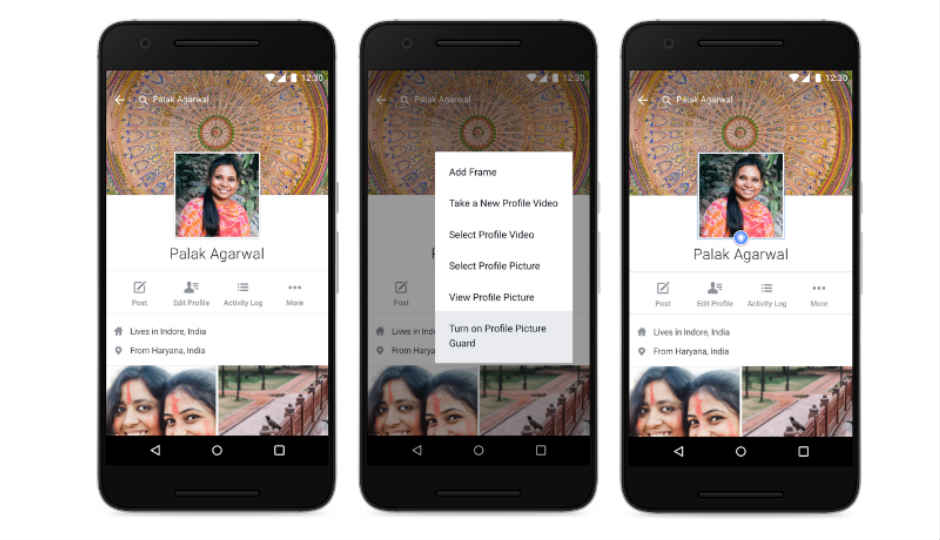 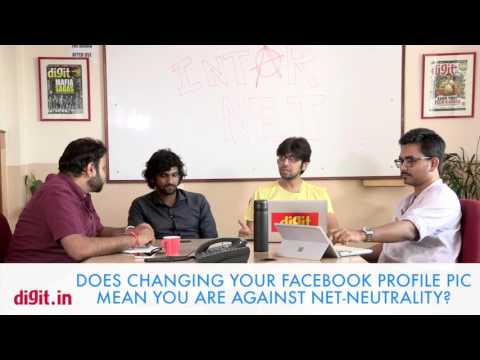 Facebook says these tools have been developed in partnership with Indian safety organisations like Centre for Social Research, Learning Links Foundation, Breakthrough and Youth Ki Awaaz and will give users more control over their experience. The move is primarily aimed to safeguard users and deter misuse on its platform.

"In India, we’ve heard that people want more control over their profile pictures, and we’ve been working over the past year to understand how we can help," Facebook Product Manager Aarati Soman wrote in a blog post.

Facebook is also introducing new ways to easily add designs to their profile pictures. Facebook claims that the addition of design has helped deter misuse on its platform. Based on this pilot, the social media giant plans to roll out the feature to other countries soon.