One new weapon in the arsenal of the Indian Army is an locally developed drone called Bharat, made by DRDO, the R&D arm of Indian defence. 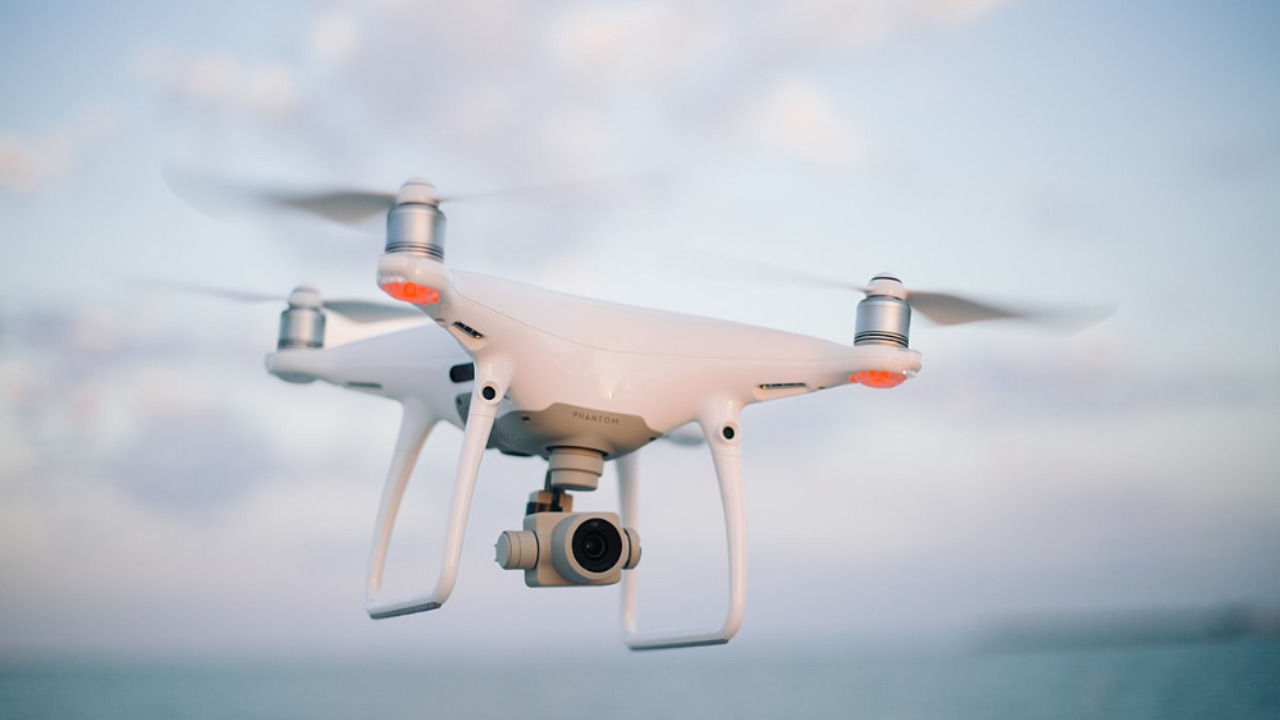 The ongoing dispute at the border between Indian and Chinese forces have accelerated the procurement and development of high-tech surveillance tech. One new weapon in the arsenal of the Indian Army is an indigenously developed drone called Bharat, made by DRDO, the R&D arm of Indian defence.

Bharat drones will be used by the Indian forces to conduct surveillance in high altitude areas on the treacherous Himalayan terrain along the line of actual control in Eastern Ladakh between India and China.

The Bharat Drone, according to DRDO, can be listed among the “world’s most agile and lightest surveillance drones.” The drones reportedly work autonomously at any location with high accuracy and sports a unibody biometric design with an advanced release technology.

According to the research wing, the drone can provide real-time video transmission during advanced night vision capabilities. It can also detect humans hidden in deep forests. The drone is also equipped with AI technology to distinguish between friends and foes.

DRDO said the drones have been developed to withstand extreme weather conditions. Interestingly, it can also operate in swarm operations, according to a report by ANI. It’s also difficult to be detected by radar systems, ANI said.

In other news, Indian Intelligence agencies have asked the government to ban 52 mobile apps for having ties with China. You can find out which apps they are here. In fact, the Indian Government has also requested details about data collection and location of data centres from the banned apps. Because of tensions on the border, the Indian government has banned 59 mobile apps including TikTok, Shareit, UC Browser, Mi Community and more.