The US President put out an executive order barring the Singapore based company to acquire Qualcomm in $121 Billion. 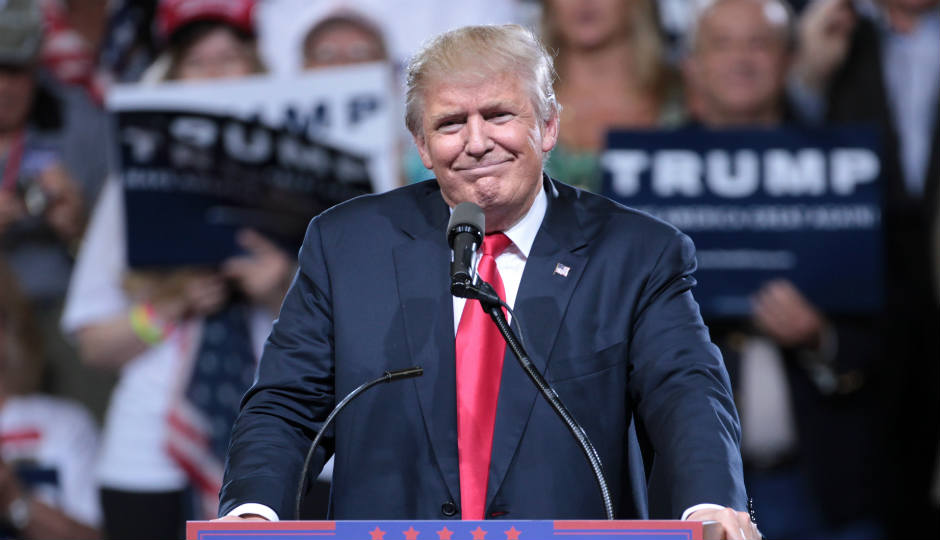 In a riveting turn of events, US President Donald Trump has officially blocked Singapore-based Broadcom's bid to acquire Qualcomm, which is based out of the US. The executive order signed by the US President states that there is “credible evidence” which suggest that the deal "threatens to impair the national security of the United States." This order comes just a week after US Department of the Treasury’s Committee on Foreign Investment in the United States citing similar concerns. In the four-page letter, Deputy Assistant Secretary for Investment security, Aimen N. Mir, said Broadcom may decrease investment in Qualcomm R&D to increase profitability. This, in turn, will give China the opportunity to play a bigger role in the “5G standard-setting process”.

Mir added, “...a weakening of Qualcomm’s position would leave an opening for China to expand its influence on the 5G standard-setting process. Chinese companies, including Huawei, have increased their engagement in 5G standardization working groups as part of their efforts to build out a 5G technology. For example, Huawei has increased its expenditures and owns about 10 percent of 5G essential patents. While the United States remains dominant in the standards-setting space currently, China would likely compete robustly to fill any void left by Qualcomm as a result of this hostile takeover”.

The executive order does not exactly explain the basis of which, the said assessment was made. However, it seems like the Trump administration might have similar concerns as laid out by the Department of Treasury. Moreover, the current US administration seems to be extra sensitive to the issue of foreign investment in the country as it put tariffs in place for imported steel and aluminum.

Reportedly chip giant Intel was also not happy with Broadcom's acquisition bid, as that would affect Intel’s position in the market as a 5G hardware provider.

However, things might get a bit more complicated moving forward as Broadcom is looking to shift (re-domicile) the company headquarters from Singapire to Delaware in US.