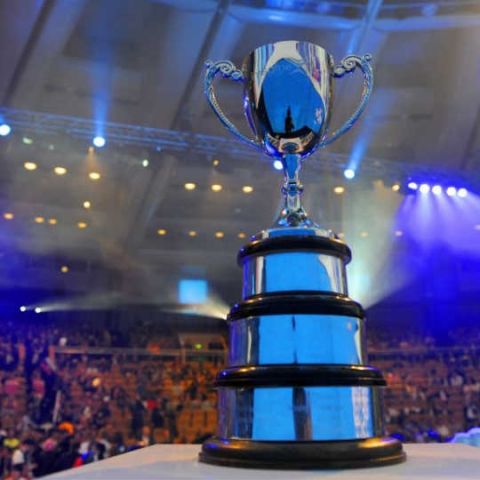 Microsoft has announced Team X.GLU from the Czech Republic as the winners of its 2017 Imagine cup. The team’s project was a combination of hardware and Microsoft’s Azure solution to help people with diabetes better cope with the disease’s symptoms. As winners of the cup, Team X.GLU win a mentoring session with Microsoft CEO Satya nadella, $100,000 in cash, a $125,000 Azure Grant, and a trip to the 2018 Build developer conference.

US based team, Oculogx came in second with a mixed reality app that uses HoloLens and Azure to improve the process and experience of locating items in large warehouses. The third spot went to Team Nash from Argentina for its project called RESCUE. The Azure powered project uses drones to reduce response times during natural disasters.

A total of 54 teams from 39 countries were selected to compete in World Finals out of which three were from India. All three of these teams from India managed to reach the quarter finals. These included 3alchemists from Mediacaps Indore, PocketConfident AI from IIT Hyderabad, and Negative Time from BITS Pilani Rajasthan. 3alchemists created a solution that assists that diagnoses patients suffering from Alzheimers via machine learning. PocketConfident AI developed a virtual coach powered by AI. Negative Time developed a AI-based parenting solution aimed at keeping children safe from cyber bullying and adult content.