Cyclone Fani: Here’s how you can help the people of Odisha by donating online 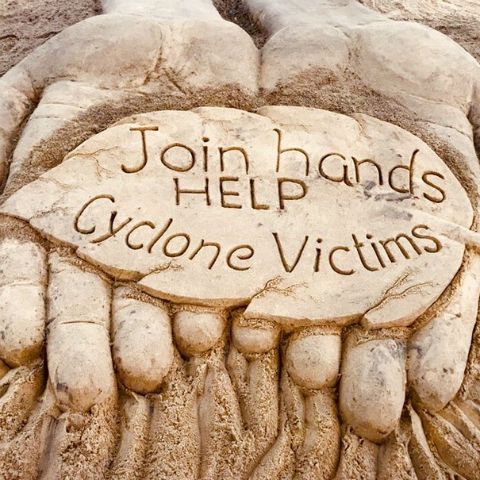 It has been over a week since Cyclone Fani devastated the eastern Indian state of Odisha. While the state did a commendable job of protecting most of its citizens from harm, the people living there have a long road ahead of them when it comes to rebuilding their lives. According to ANI, the cyclone did Rs 525 Crore worth of Infrastructure Damage to the state. As such, the state needs all the help it can get.

The Chief Minister of Odisha, Naveen Patnaik has initiated The Odisha Chief Minister’s Relief Fund wherein people can donate money to. Options include payments via ICIC Bank or Amazon Pay. You can donate via the official page here.

The website also lists down other ways one can donate to the fund. This includes bank account details for direct transfer to SBI, ICICI Bank, HDFC Bank. UCO Bank and Paytm as well. You can check out that page here.

Due to the scale of the disaster, many non-government organisations have also extended the help. Here’s a look at how you can donate to some of the NGOs:-

Milaap is giving people the option to donate online via netbanking, Paytm or UPI. You can donate to Milaap here.

Like ActionAid, Oxfam is also letting people donate a set amount of money and describing how that amount will help the people of the state. It is also giving users the option to pay as much as they want. You can donate to Oxfam here.

Those living outside of India can choose to donate via UNICEF. The organisation is accepting money in US Dollars or via PayPal. You can donate to UNICEF here.