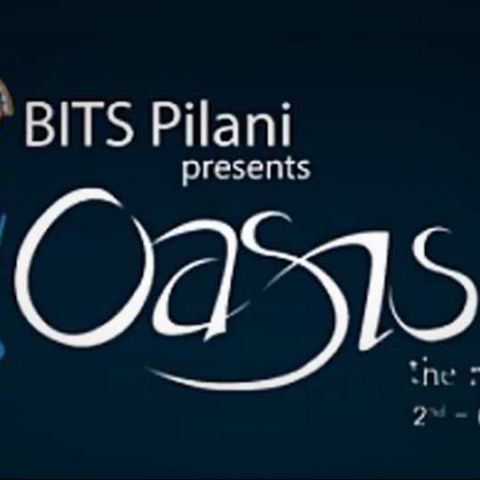 Established in 1971 as a small fete, Oasis, the cultural festival of BITS Pilani, has grown to host students from over 80 colleges and from over 20 universities across India; the prominent one being the Delhi University. With a budget of about Rs. 60 lakhs, it has evolved into the most sought after cultural extravaganza in North India, attaining nation-wide popularity.

Traditionally organized during the month of October, Oasis lasts the entirety of four days and culminates in 96 hours of insomnia. It showcases a multitude of activities ranging from quizzes to theatrical events, musical and dance events, professional concerts by nationally acclaimed performers and also a nationally acclaimed Semi-pro rock band competition, Rocktaves.

The success of Oasis is realized by simply looking into its history. Last year, the soulful compositions of Kailasa, and the upbeat music of International Indie-pop band Good Shoes, captivated the audience. In the preceding few years, our campus has called on distinguished artists like Vishal-Shekhar, Shankar- Ehsaan-Loy, K.K., Lucky Ali, Euphoria, Motherjane and Sivamani. In the English music circuit, bands such as Parikrama, Oritus, Lounge Piranha, ThemClones and Rainbow Bridge have performed at Oasis. In the field of theatre students have worked hand-in-hand with ‘Thespo’, which is reputed to be the best youth theatrical festival in India.

This entire aside, what earmarks this festival as unique and grand is the fact that the entire fest is run by the students, for the students; right from sponsorship proposals to event management. The 6000 plus student community that swarms Pilani for 96 hours represents the success and scale of this massive effort.

Magnitude and success aside, Oasis, the ‘festival’, means a lot more to the students (BITSians in particular) than the mere cultural extravaganza it is portrayed to be. A steely-grit, the will to do better, and the courage and strength to get past any obstacle. Most importantly, Oasis has survived Project Parivartan; a massive Birla initiative scheduled for completion in four years time, which hopes to reshape the BITS Pilani campus into the likes of which it has never seen before. Undoubtedly, this initiative is well past its time and its necessity is beyond question. However, the possibility of Oasis being cancelled gloomed in the air.

Now, however, 2012 will witness Oasis – ‘the Reinvention’; A massive student initiative that will escalate this festival into a new dimension. The likes of Neeraj Shridhar, Thermal And A Quarter, The Shakey Rays and Vir Das have been roped in to take the festival to new heights. Students continue to cherish this festival as their own, and as the institute proposed a massive redraft of the campus, they have had redraft its own version of Oasis; the ever apt “bigger and better”. 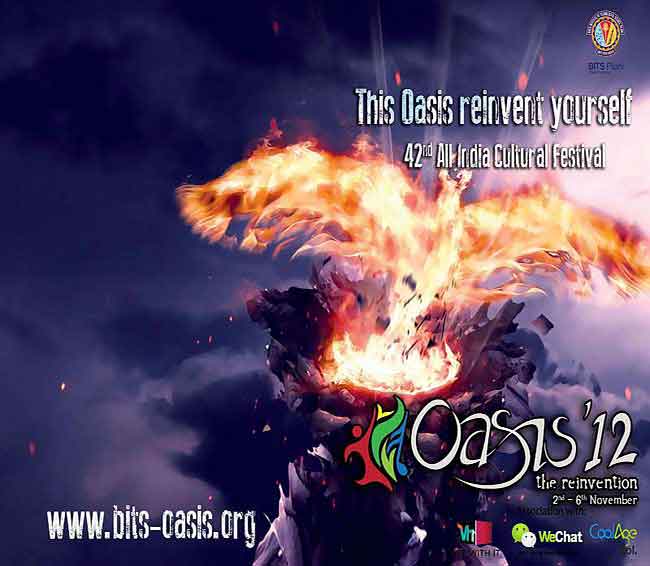