In a Reddit AMA session, the co-founder of Microsoft expressed his concerns over the development of an actual AI. 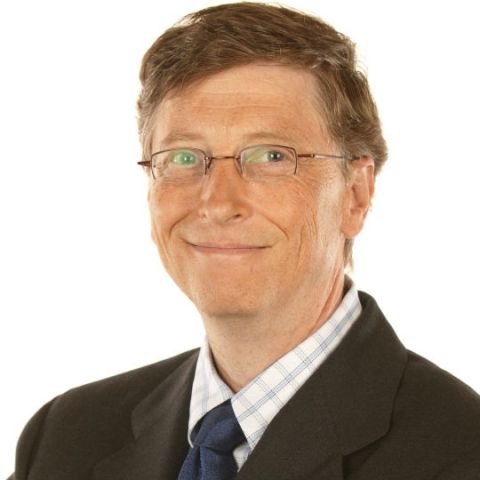 Microsoft co-founder Bill Gates has joined Tesla Motors CEO Elon Musk in warning against the dangers of creating Artificial Intelligence. In a recent Reddit AMA (Ask Me Anything), Gates responded to a question about the potential dangers of AI, saying its definitely worrisome. The philanthropist joins the ranks of Musk and famed physicist Stephen Hawking in expressing their concerns over AI.

Gates wrote on Reddit, “I am in the camp that is concerned about super intelligence. First, the machines will do a lot of jobs for us and not be super intelligent. That should be positive if we manage it well. A few decades after that, though, the intelligence is strong enough to be a concern.”

This question has in fact been the central issue in AI research. Last year, Elon Musk said AI represents the “biggest existential threat” to humans as a species and building an actual AI was equal to “summoning the demon”. Hawking on the other hand, had told BBC, “the development of full artificial intelligence could spell the end of the human race, since humans, who are limited by slow biological evolution, couldn’t compete and would be superseded.”

A true AI is defined as a computer system that can perform regular actvities that require human intelligence. The central assumption is that such an intelligent machine would fall prey to Charles Darwin’s survival of the fittest theory and would try to wipe out humans in order to become the dominant being.