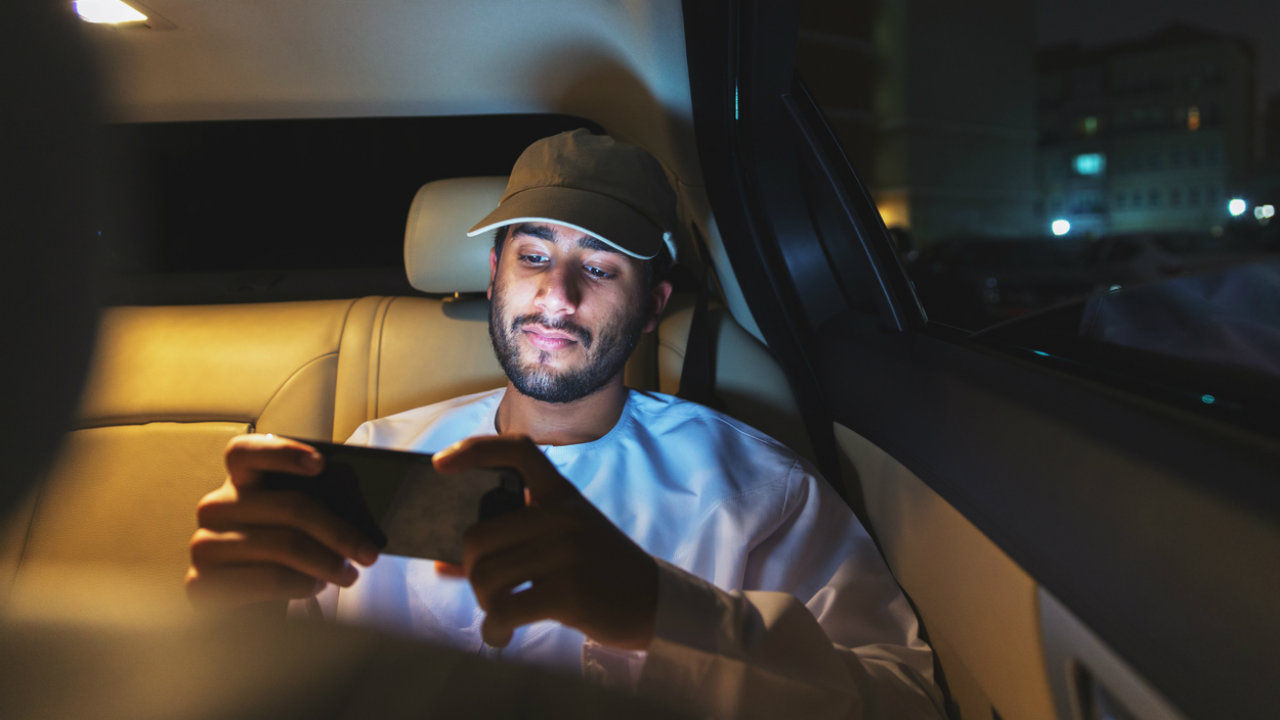 It looks like India is consuming a lot of data on a daily basis. The Department of Telecom (DoT) in its annual report says that India is now the global leader in monthly data consumption, with average consumption per subscriber per month increasing 146 times from 62MB in 2014 to 9.06 GB in 2019. The cost of data has also reduced substantially, enabling affordable internet access for millions of citizens. With the introduction of Reliance Jio in the telecom space, the prices for mobile data packs have reduced making the telecom space more competitive giving users access to faster data at more affordable prices.

In the race to stay competitive, all the service providers are offering combination data and voice calling to their customers making it affordable for most to access 1GB of data per day. From BSNL to Reliance Jio, Airtel and more are competing to retain customers from porting their numbers to other subscribers.

With the growing demand for internet on the go, one does question what is the quality of service from telecom providers. According to the April 2020 report from Opensignal says that Airtel is the best 4G network for video consumption and gaming while Vodafone is best for content creators. Jio, on the other hand, dominates the 4G landscape in India. You can read more about the Opensignal report here.