Apple has launched the new iPad Pro and a redesigned iMac, both powered by its homegrown M1 chip in India 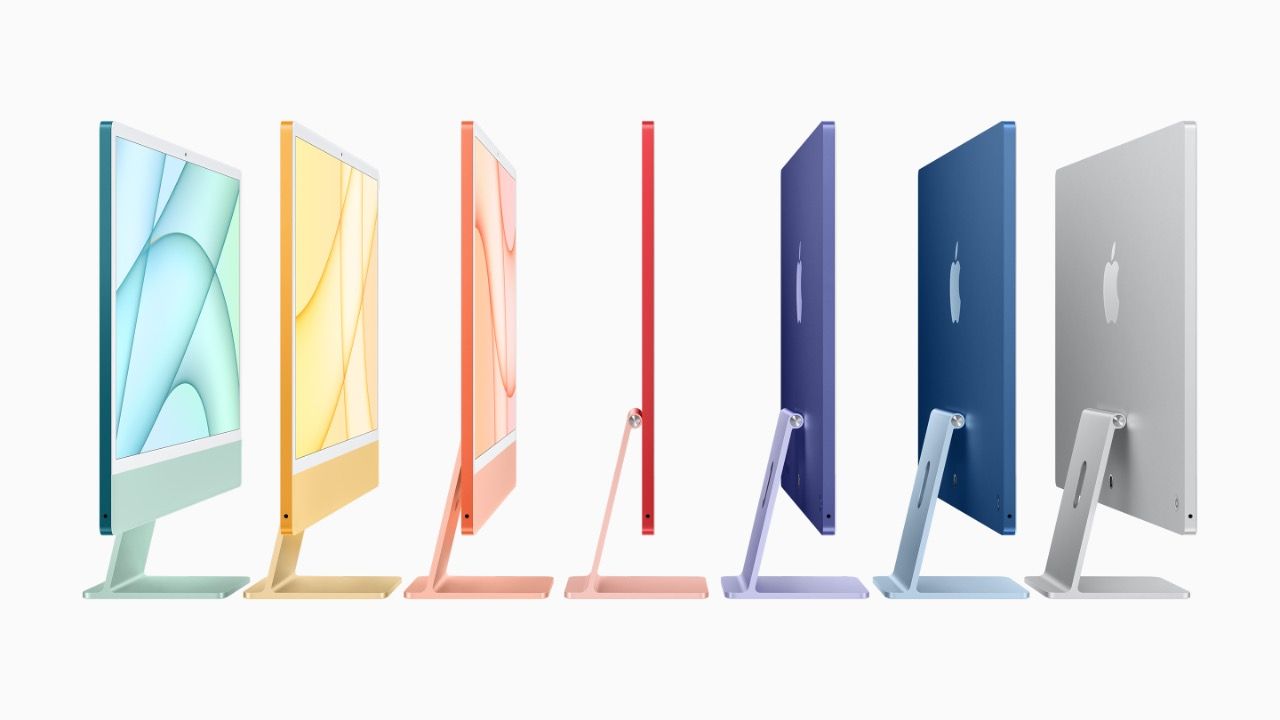 Apple has launched the new iPad Pro and a redesigned iMac, both powered by its homegrown M1 chip in India. The new iPad Pro arrives in two display sizes to choose from, supports 5G connectivity and is essentially more powerful than the previous generation. As for the iMac, it receives a design revamp that makes it more compact and features a 4.5K Retina display. Here’s everything you should know about the new iPad Pro and iMac.

The Apple iPad Pro is available in two screen sizes: 11-inch with Retina display starting at Rs 71,900 and 12.9-inch with Retina XDR display priced starting at Rs 99,900 in India. The new iPad Pro is being offered in two colours, Space Grey and Silver to choose from. The storage variants up for grabs include 128GB/256GB/512GB/1TB/2TB with both WiFi-only and WiFi+Cellular models to choose from.

Apple iPad Pro will go up for pre-orders starting April 30 and will be available in the second half of May in India. 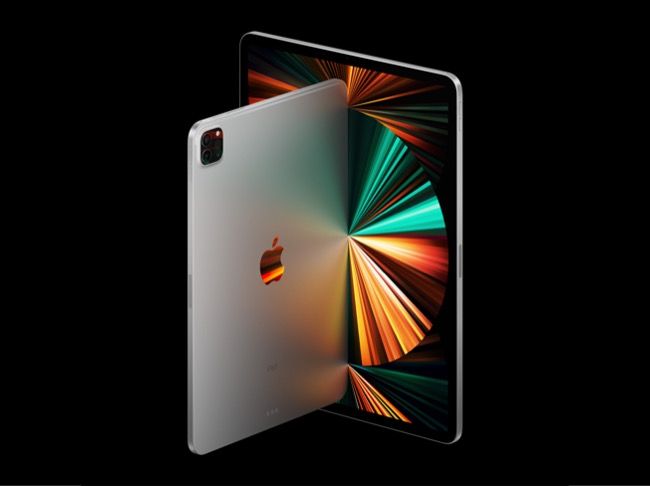 The most significant change on the iPad Pro comes in the form of the Apple M1 chip that has an octa-core CPU and GPU along with a 16-core neural engine. This is paired with 8GB RAM (128GB/256GB/512GB storage) or 16GB RAM (1TB/2TB storage).

The iPad Pro has dual cameras on the back headlined by a 12MP primary camera with an f/1.8 aperture and a 10MP ultra-wide-angle camera with 125-degree field-of-view. The rear cameras offer upto 2x optical zoom and upto 5x digital zoom with features like LiDAR Scanner, Smart HDR 3, image stabilization and video recording in upto 4K UHD at upto 60FPS.

The TrueDepth camera system on the front consists of a 12MP ultra-wide-angle camera with 122-degree field-of-view and Centre Stage for video calls. The Centre Stage feature makes use of the M1 chip and keeps users centred in the frame during an ongoing video call. The wide-angle camera automatically adjusts the frame and zooms in and out to fit in more people during the call.

The pre-orders for the iMac starts from April 30 in India and it goes on sale from the second half of May. 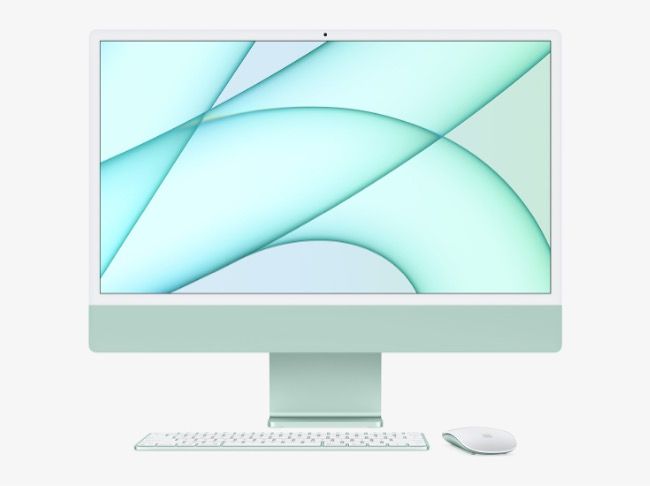 The new Apple iMac has been redesigned and is now more compact than ever measuring 11.5 millimetres. This is due to the inclusion of the Apple M1 chip which reduces the size of the iMac by upto 50 percent in comparison with the previous generation. The new iMac is being offered in seven colours: green, yellow, orange, pink, purple, blue and silver for users to choose from. This is paired with a colour-matched Magic Keyboard, Trackpad and Mouse.

The iMac is powered by the Apple M1 chip with an octa-core CPU, upto 8-core GPU and a 16-core neural engine. This is poured with upto 16GB  of configurable RAM with upto 2TB SSD storage options to choose from.

There is a new 1080p FaceTime HD camera onboard that works with the M1 ISP along with a six-speaker system for a stereo sound with support for spatial audio through Dolby Atmos. It also has three microphones to reduce ambient noise and supports directional beamforming. The I/O ports include two Thunderbolt/ USB 4 ports with upto two USB 3 ports and a 3.5mm headphone jack. The new Magic Keyboard has Touch ID support and the iMac supports WiFi 6 along with Bluetooth 5.0.