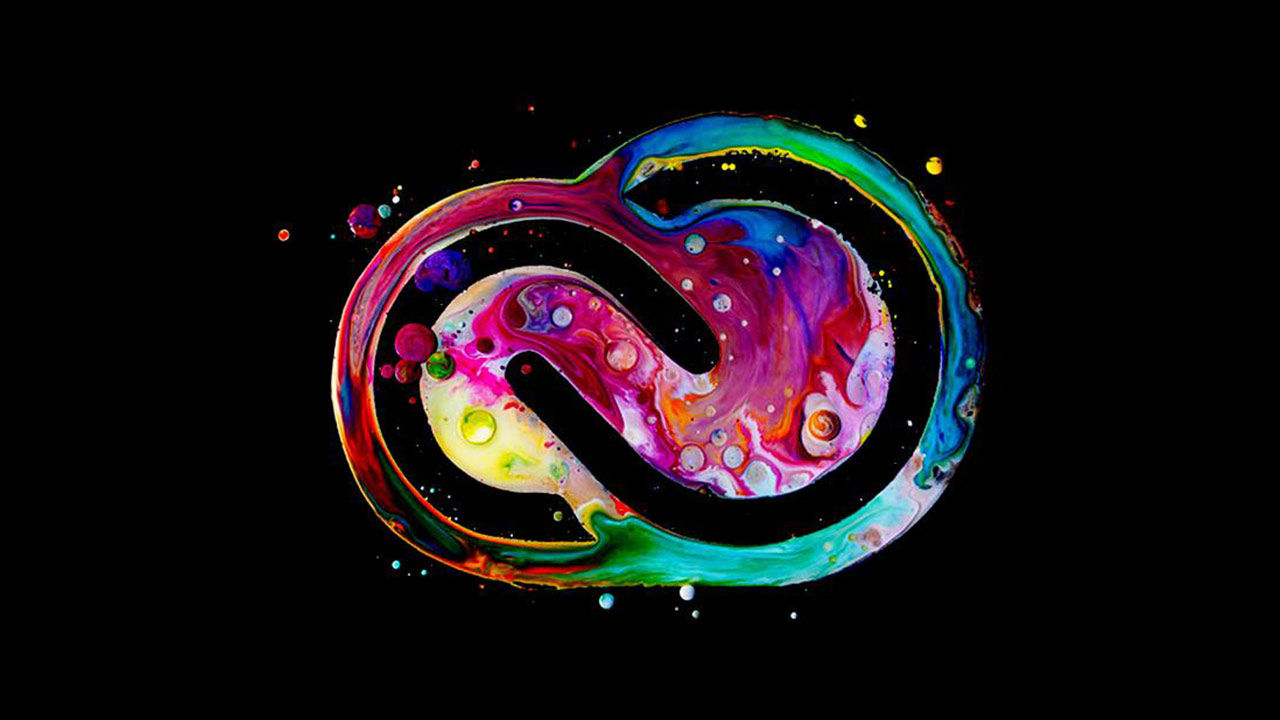 Adobe Max is currently underway in Los Angeles and on the first day of Adobe’s big event, the company has made a number of huge announcements. The annual event sees Adobe announce major updates to their suite of Creative Cloud applications and also shed light on what else people can expect. This year, there’s plenty for thew mainstream users of Creative Cloud, and for those who are using Adobe apps on their smartphones, iPads and tablets.

Adobe has pushed out updates to all its major desktop applications, adding new features and tools to each. Here’s a list of what has been updated and what new features have been added as per Adobe’s press release.

Adobe Lightroom
Launched interactive in-app tutorials on desktop offering new ways to learn how to edit photos and get inspired by professional photographers. It also features Panorama Fill Edges, which magically fills in the edges of an image using Content-Aware Fill technology. It can be accessed in-app and is available on Windows and Mac.

Adobe Premiere Pro
Released Auto Reframe, a new feature which uses Adobe Sensei technology to analyze footage and apply intelligent panning and cropping to keep the action in the frame. This feature is designed to save creators hours of mundane tasks so they can spend time being more creative.

Adobe After Effects
eleased significant performance updates with smooth, fluid playback of cached previews, faster Multichannel EXR files and a faster Content-Aware Fill that uses half as much memory.

Adobe InDesign
Launched new support of SVG Imports across digital and print design workflows, in addition to the option to use customizable Variable Fonts within the app. Designers can adjust typeface properties such as weight, width, slant and optical size. Adobe is also offering a new feature for Asset Link that enables direct linking between Adobe Experience Manager (AEM) Assets and InDesign helping further accelerate print and digital content creation.

Adobe XD
Released as a beta feature, live Coediting lets multiple users work in a document at the same time, enabling real-time collaboration for design teams and stakeholders. The addition of Document History allows anyone on a team to see a list of saved versions of documents, browse previously saved versions and open any given version in a new window to see changes.

Creative Cloud Libraries Built for Efficiency and Collaboration
Creative Cloud Libraries is the perfect tool to capture, organize and share the creative ingredients you want to have at your fingertips. Libraries are now fully integrated with XD, allowing you to leverage what you create in other applications, such as Illustrator, directly in XD. Now it can also be accessed in Microsoft Word and PowerPoint, empowering your non-creative colleagues to build on-brand documentation and presentations with the most up-to-date assets. Finally, we have developed Library packs, pre-populated Libraries built to inspire or act as an entryway to Libraries for new users.

In addition to the desktop apps, Adobe also announced the availability of Photoshop for iPad. The iOS version of Adobe’s desktop photo-editing tool was shown off last year at Max. Adobe recently came under fire for possibly launching Photoshop for iPad with a host of common features missing. With the app now available, it remains to be seen exactly how much of the desktop features Adobe was able to bring over to the mobile app.

Lastly, Adobe also previewed Photoshop Camera, a new mobile app which enhances the photo as it is taken using Adobe’s Sensei AI engine. The app is also supposed to incorporate a large number of filters.

Today is the first day of Adobe Max and the most announcement-packed day. There are two more days of Adobe Max left and it is unlikely that there will be any other major announcements coming, although we do expect a number of demos to be showcased.