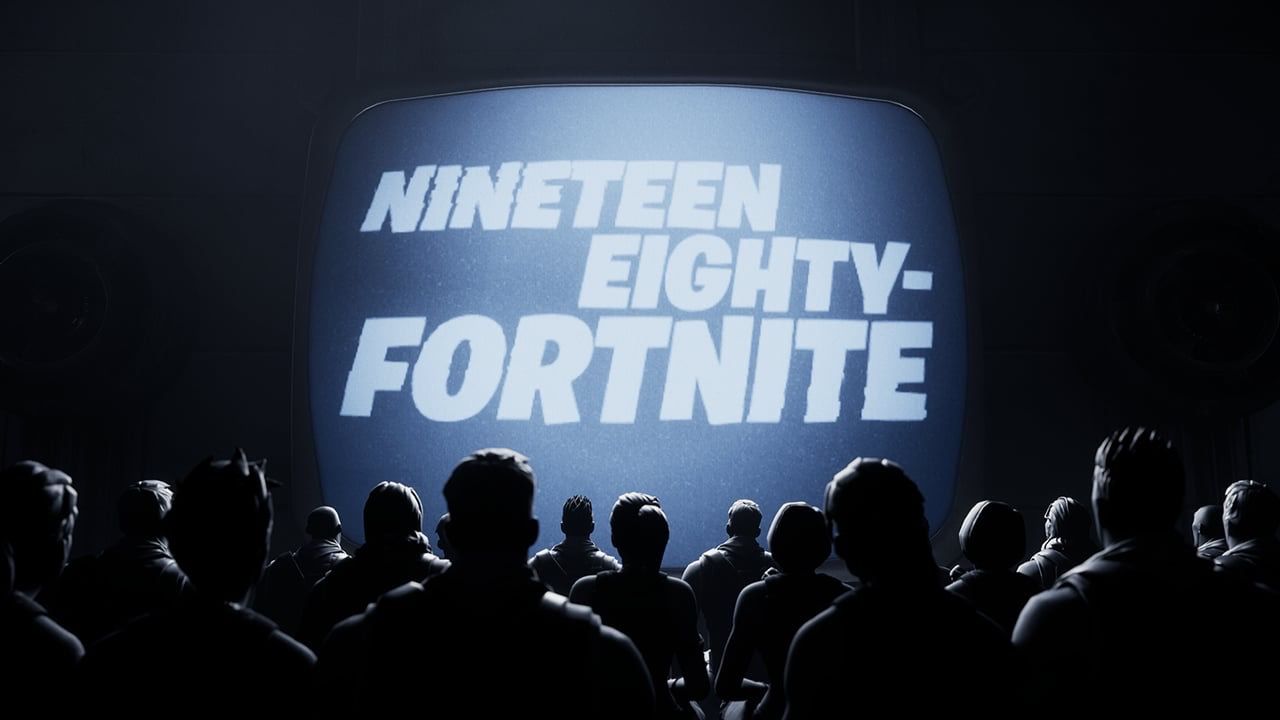 You can no longer play Fortnite on your iOS and Android device: Here's why

Fortnite, the popular battle royale title has been de-listed from Google Play Store and Apple App Store following a violation of the in-app payment policies of both the app stores. In response, Fortnite has filed a federal antitrust lawsuit in a district court of California and is calling out Apple over its alleged anti-competitive policies. It has even released a short animated clip that is a parody of 1984 Macintosh commercial which was directed by Ridley Scott and is calling out both the companies through its social media handles, asking players to rally up to “Free Fortnite”.

Epic Games has defied the App Store Monopoly. In retaliation, Apple is blocking Fortnite from a billion devices.

Fortnite's tussle with Apple and Google

Apple and Google Play app stores have their own in-app payment policy which requires app developers such as Epic Games to give them a cut from anywhere between 15%-30% of the revenue generated. To bypass these guidelines, the devs announced that they will be adding a direct payment option in Fortnite that will let players pay directly to Epic Games and offered as much as 20% discount on in-app items. Notably, it still offered a second option to pay the regular price via Apple App Store.

Post this announcement, Apple was the first one to kick Fortnite out of its app store followed by Google. Both companies state that Fortnite’s decision to circumvent in-app billing methods in place violates their respective app stores payment policies which is why the popular battle royale game was de-listed from iOS and Android app stores.

In its lawsuit, Epic Games calls out Apple as a monopolist saying the company has become what it once railed against: “the behemoth seeking to control markets, block competition, and stifle innovation”. The game developers are seeking an injunction from the court to stop Apple’s anti-competitive policies when it comes to the in-app payment policies.

“Epic enabled a feature in its app which was not reviewed or approved by Apple, and they did so with the express intent of violating the App Store guidelines regarding in-app payments that apply to every developer who sells digital goods or services,” Apple said in a statement to the media.

As for Google, it clarified that while Fortnite has been taken down from the Play Store, it can still be played on Android smartphones as it is available through third-party app stores and on Fortnite’s website. “The open Android ecosystem lets developers distribute apps through multiple app stores. For game developers who choose to use the Play Store, we have consistent policies that are fair to developers and keep the store safe for users. While Fortnite remains available on Android, we can no longer make it available on Play because it violates our policies. However, we welcome the opportunity to continue our discussions with Epic and bring Fortnite back to Google Play,” it added.

From the lawsuit filed by Epic Games, it is also confirmed that at one point the game developers struck a deal with OnePlus to pre-install Fortnite on OnePlus phones offering a high refresh rate. Once Google got a wind of this, it allegedly asked OnePlus not to go ahead with the deal as it would bypass the Play Store policies. “Google was particularly worried that the Epic Games app would have ability to potentially install and update multiple games with a silent install bypassing the Google Play Store,” the lawsuit reads.

Interestingly, Google restricted the deal between Epic and OnePlus with the limited exception of OnePlus smartphones sold in India.  So, OnePlus users in India can still access Epic Games store for downloading Fortnite but the same wasn’t implemented in any other region. The new OnePlus 8 and OnePlus 8 Pro smartphones come pre-installed with Epic Games Store and it can also be downloaded from the official website.

As per reports from Statista and SensorTower, Fortnite boasts of over 350 million users as of May 2020 with over two-thirds of players aged between 18 and 24. The game is very popular with iOS users who reportedly spent around $34 million in micro-transactions as opposed to $2 million from Android players. In Q2 2020, Fortnite saw player spendings rise to $146.5 million due to the addition of new modes and events.

Epic Games lawsuit could also act as a fuel for the ongoing anti-trust hearing of Facebook, Apple, Google and Amazon where CEOs of the companies have testified before a committee in the US. Tim Cook, CEO at Apple said in his testimony that “we treat every developer the same. We have open and transparent rules. It’s a rigorous process because we care so deeply about privacy and security and quality." He also went on to mention that Apple had not raised its commission fee since the launch on App Store in 2008. It will be interesting to see how Fortnite makes a comeback and whether or not the courts allow Epic Games the injunctive relief it so desperately needs right now.