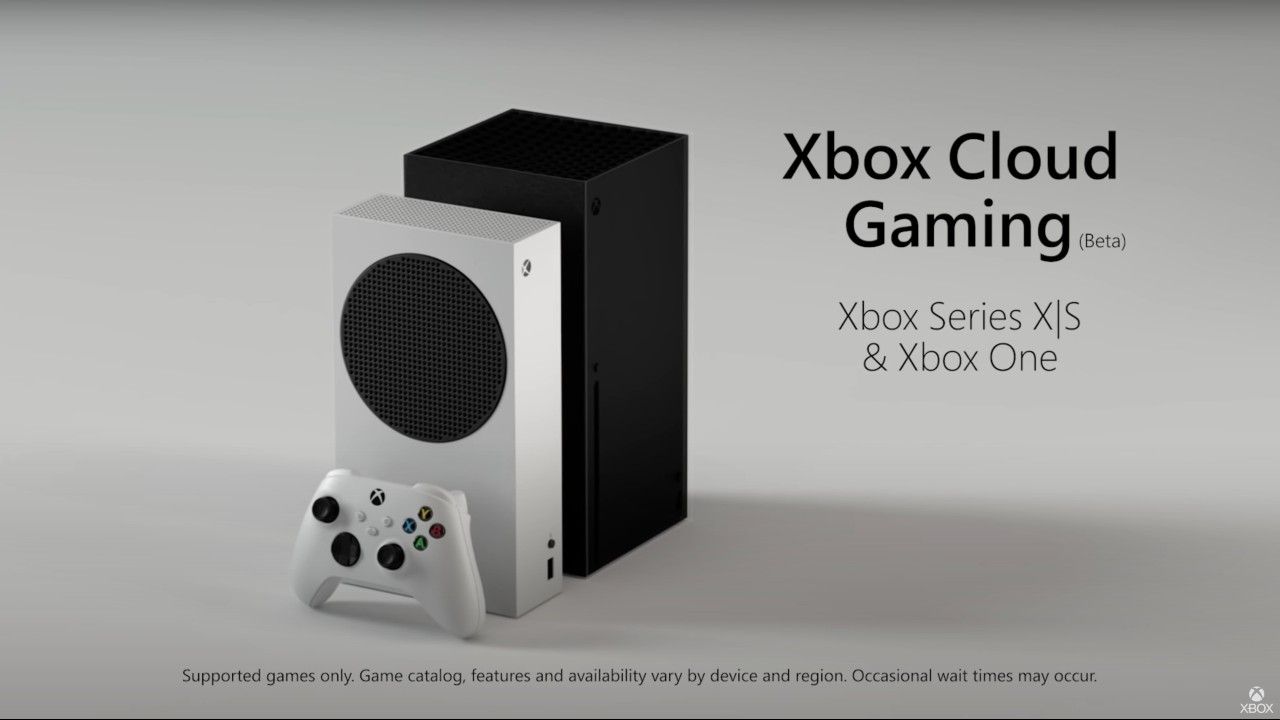 Microsoft has announced Xbox Cloud Gaming beta for Xbox One and Xbox Series X consoles. This will allow gamers to try select Xbox Game Pass games before installing them. The service will initially be available in 25 countries.

Microsoft has announced that the beta for Xbox Cloud Gaming is now available for  Xbox One and Xbox Series X consoles. This will allow gamers to try select Xbox Game Pass games before installing them. It should be noted that this will only  The company notes that capability will initially roll out this month in select countries. Microsoft also notes that it eventually plans to scale to all gamers in supported markets over the coming weeks.

As mentioned earlier, Xbox Cloud Gaming will allow players to try out Xbox Game Pass games before installing them. But that’s not all. Players can also play the game when they get an invite from a friend and join the action. Of course, this will be limited to Xbox Game Pass Ultimate Subscribers.

It should be noted for Xbox One users will be able to play some next-gen games on the Xbox One console you already own. As such, some Xbox Series X/S exclusive games such as Recompile, The Medium and The Riftbreaker can be played on Xbox One. Microsoft also notes that this library will expand and games like Microsoft Flight Simulator should be available in early 2022.

Xbox Cloud Gaming will initially be available in 25 countries globally, with Brazil added soon. However, India is not on the list as of now. So Xbox Game Pass Ultimate Subscribers in India will have to wait and see when Microsoft launches the service in India.

Microsoft recently celebrated the 20th Anniversary of Xbox by holding a special event. During the event, the company made some pretty major announcements. This includes the release of Halo Infinite Multiplayer, an Xbox documentary, and the addition of mode games to Xbox Backwards Compatibility. You can read more about that here.