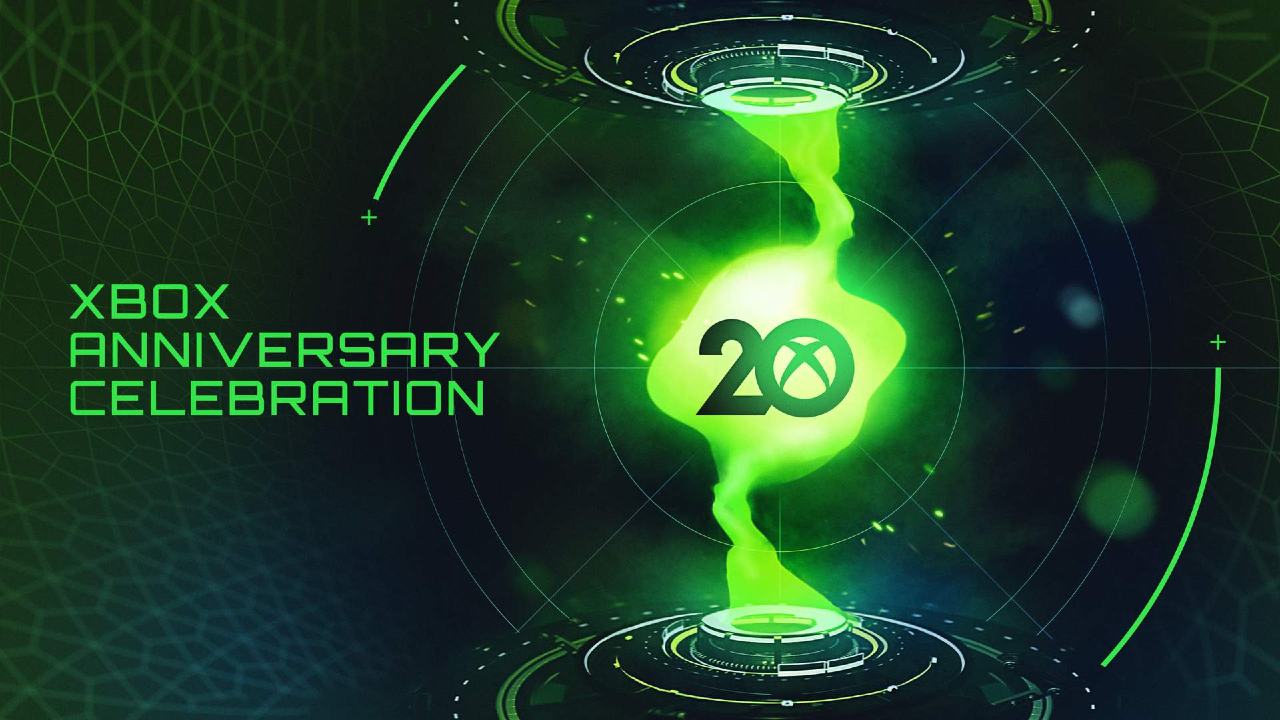 The original Xbox launched 20 years ago. To celebrate the occasion, Microsoft launched the Halo Infinite Multiplayer. Microsoft also teased a Halo TV show along with a 6 part documentary called Power On which will trace the history of the Xbox.

It’s been 20 years since the launch of the original Xbox console and if you are interested in knowing some trivia about Microsoft’s gaming machine, you can do so here. To celebrate its 20th anniversary, Microsoft held a Livestream in the wee hours of 16th November with some key announcements. You can watch the live stream below.

Xbox Documentary, Power On, is a Six part mini-series

Microsoft also announced a documentary tracing the history of the Xbox console. The documentary which will be a six-part mini-series will focus on the journey of the Xbox console through its many generations along with the origin story of the original Xbox - how the DirectX team at Microsoft where the seed of the idea for a gaming console with never heard of features such as an ethernet port for network play and a console with a built-in hard drive. Power On: The Story of Xbox Releases on December 13. You can learn more about Power On here.

Microsoft has had a strong focus on bringing its back catalogue of games to its current-gen consoles and it looks like we got a slew of original Xbox and Xbox 360 games playable on the Xbox One and Series consoles. Microsoft has added over 70 Xbox 360 and original Xbox games to its backward compatibility program. Microsoft has also enabled FPS Boost for 37 more games as well. The new addition to backwards compatibility includes all Max Payne games, and F.E.A.R., Dead or Alive Ultimate, Star Wars: Jedi Knight 2 and more. You can learn more about the new list of backwards compatible games here.