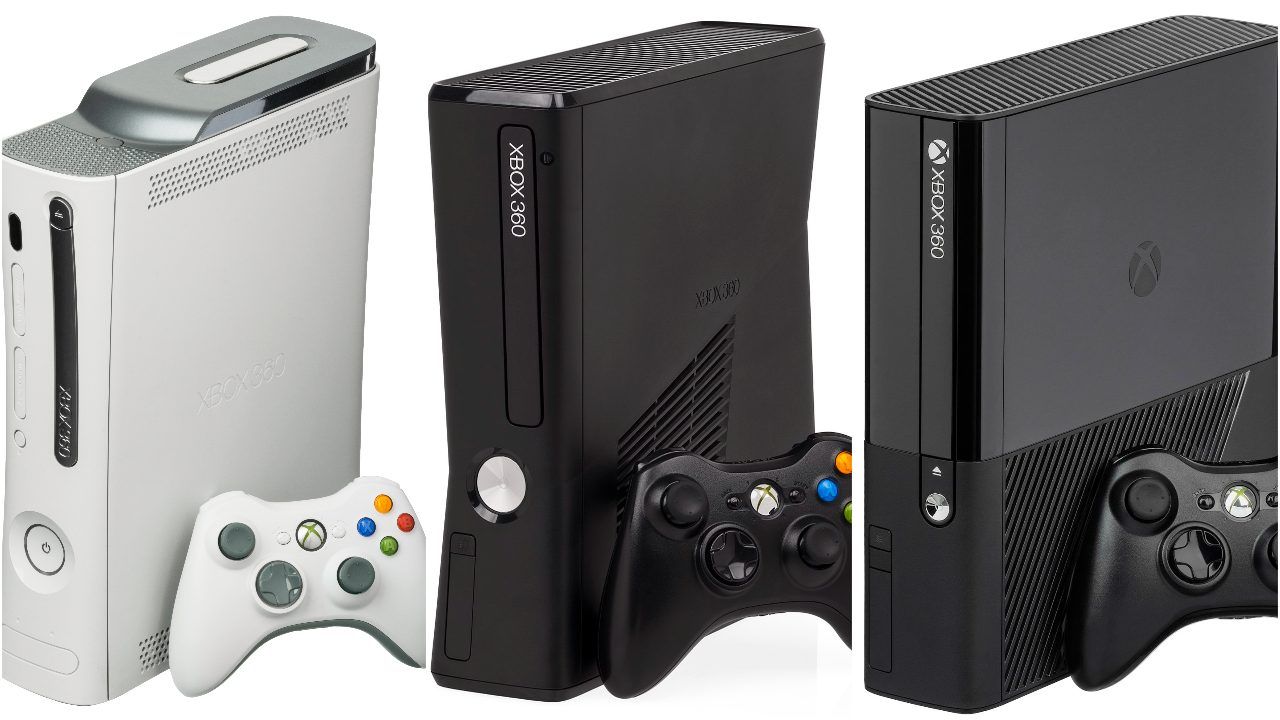 The Xbox 360 is 15 years old: Here are 15 facts about the gaming console you probably didn’t know

The Xbox 360 launched in 2005 to take on the Sony PlayStation 3 and the Nintendo Wii in the home console market. Due to some manufacturing issues, Microsoft had a year head start over Sony in the seventh-generation console war. It succeeded the original Xbox, which didn’t see the kind of success the PS2 saw, but it laid the foundation to give the Japanese gaming giant a run for its money. On its 15th anniversary, let’s look back at some of the interesting and fun facts you probably didn’t know about the Xbox 360 and the Xbox brand.

14-inch vs 15-inch laptops: Who should buy what Previous Post
Oppo doubles down on video features with its Full Dimension Fusion Portrait system in Reno 5 Pro, Here’s how Next Post