The PS2 has gone down in history as the best selling console ever made, selling more than 150 million units during its lifetime worldwide. The console also had an immense library of games that are not only considered as classics but also remastered to take advantage of modern hardware and give a new generation of gamers a look at some timeless classics. If you are looking to revisit one of the best consoles in history, then these are the 10 games you must play as they are the best PS2 games. Although the prices of the products mentioned in the list given below have been updated as of 16th May 2022, the list itself may have changed since it was last published due to the launch of new products in the market since then. 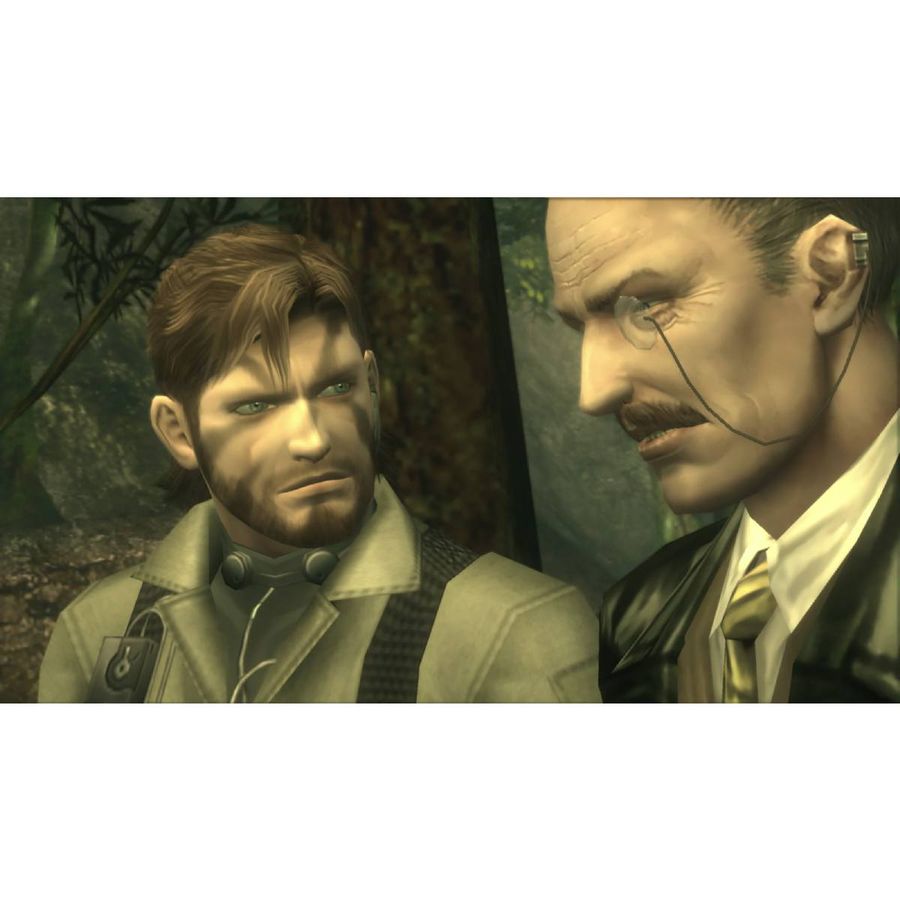 Metal Gear Solid 3 is one of the finest games the franchise has to offer. It brings with it a compelling story that can give any spy novel a run for its money. The gameplay has also evolved mixing action, strategy and resource management, giving you a lot to do. This game also has some of the best boss fights in a video game. If you want to know what it felt like to be a spy during the cold war, then this is the game for you. Its story and visual representation is nothing short of a flagship Hollywood blockbuster. 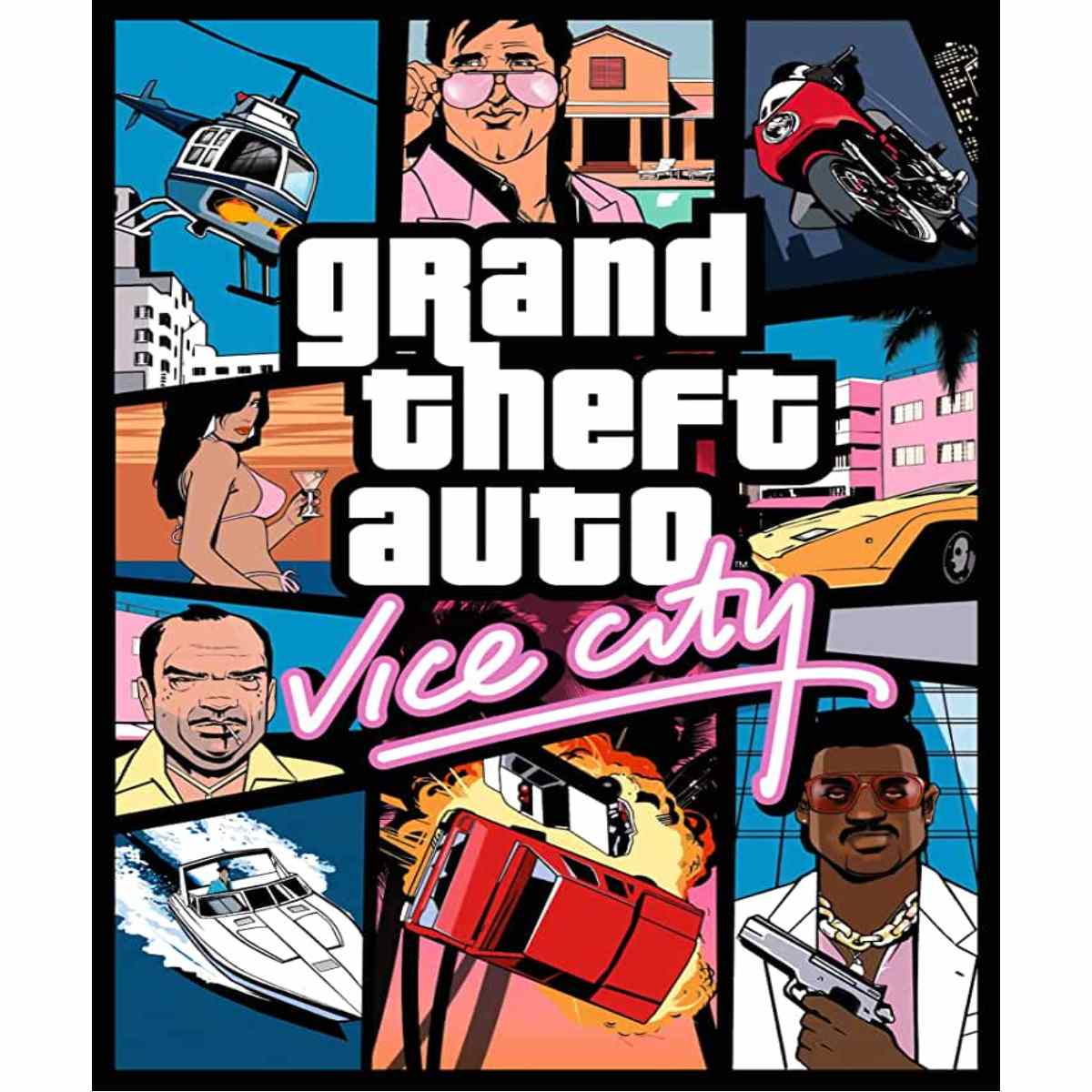 Neon lighting, 80’s theme and a story that will keep you engaged is the best way to describe GTA: Video City. As the name suggests, the game takes place in a town called Video City which is a fictional representation of Miami. It is an open-world game giving you the freedom to do what you want when you want. The game gives you a variety of missions to undertake and a diversity in ways to tackle them. 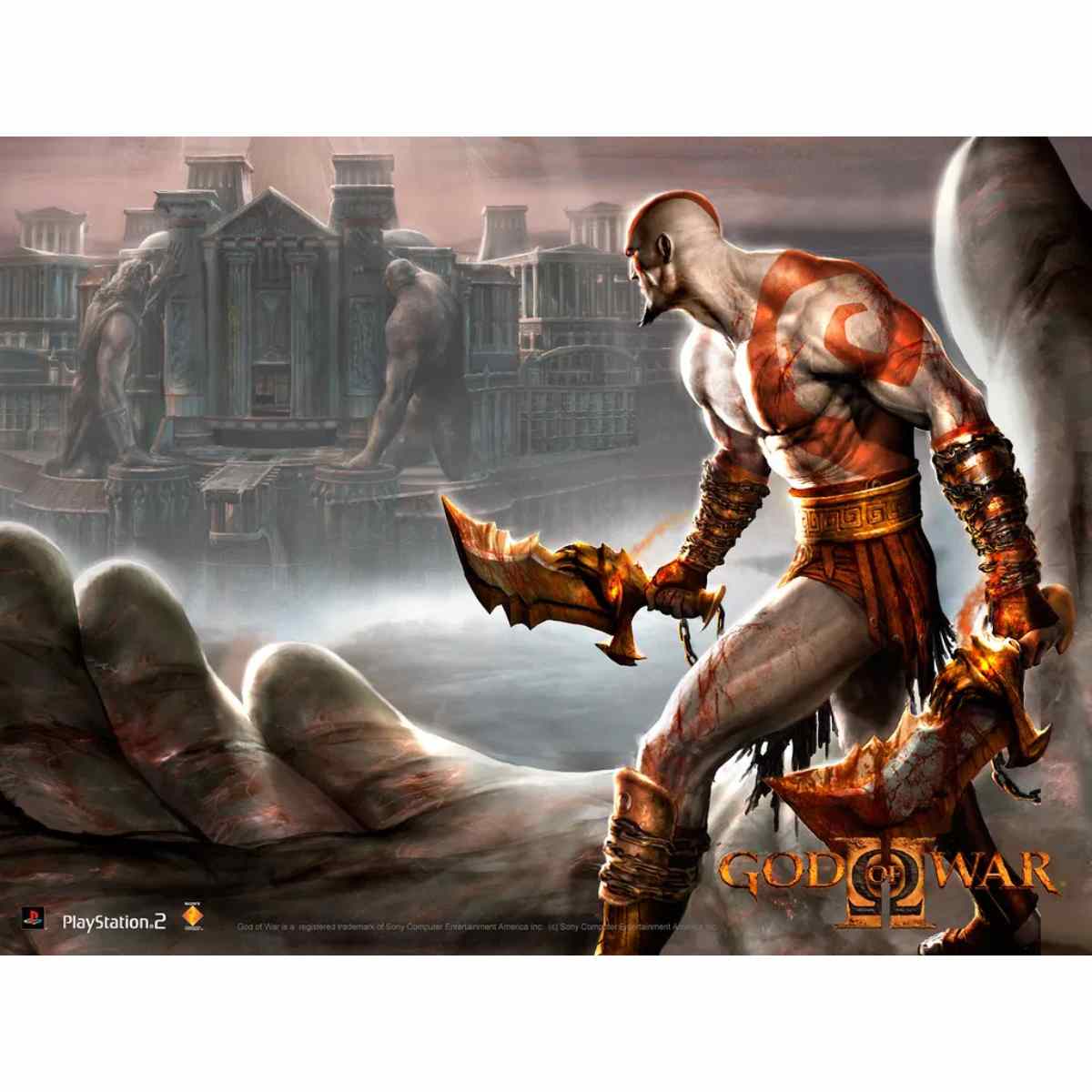 God of War 2 released towards the end of the PS2’s lifecycle and it truly harnessed the power of the console. Not only was the game larger in scope than its predecessor, but also had a far more engaging story. The combat in the game is very engaging and the number of boss fights ensures you have fun at every turn. If you want to play an action-adventure game with its roots in mythology, then this is the one for you. 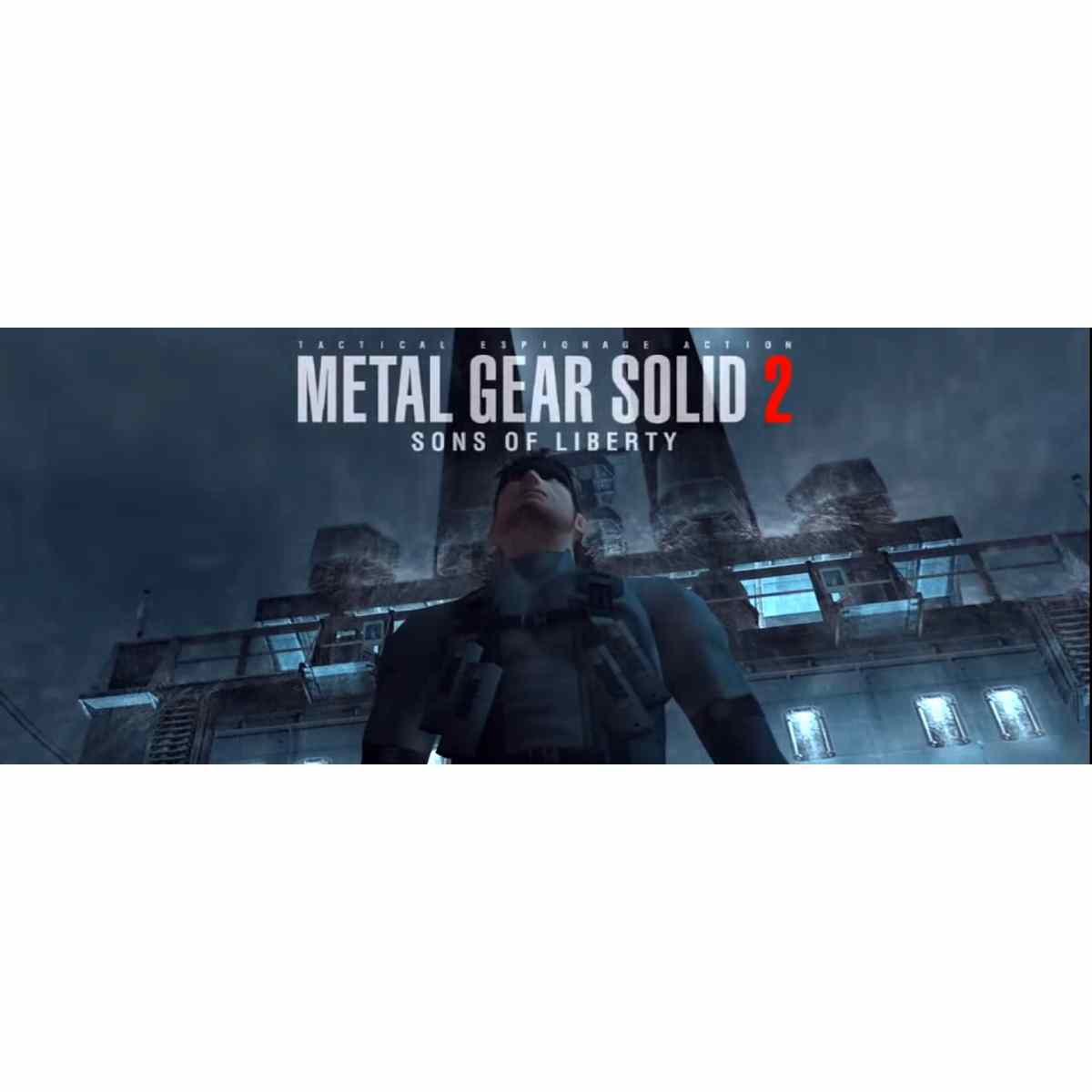 Metal Gear Solid 2 was one of the first games to harness what the PS2 could do. When gamers saw the opening ship sequence in the game they couldn’t believe that that was something on a gaming console. Hideo Kojima not only showed off the graphical prowess of the PS2 with metal gear solid 2 but filled it with lore that’s full of futuristic warfare and some truly blood pumping boss fights. 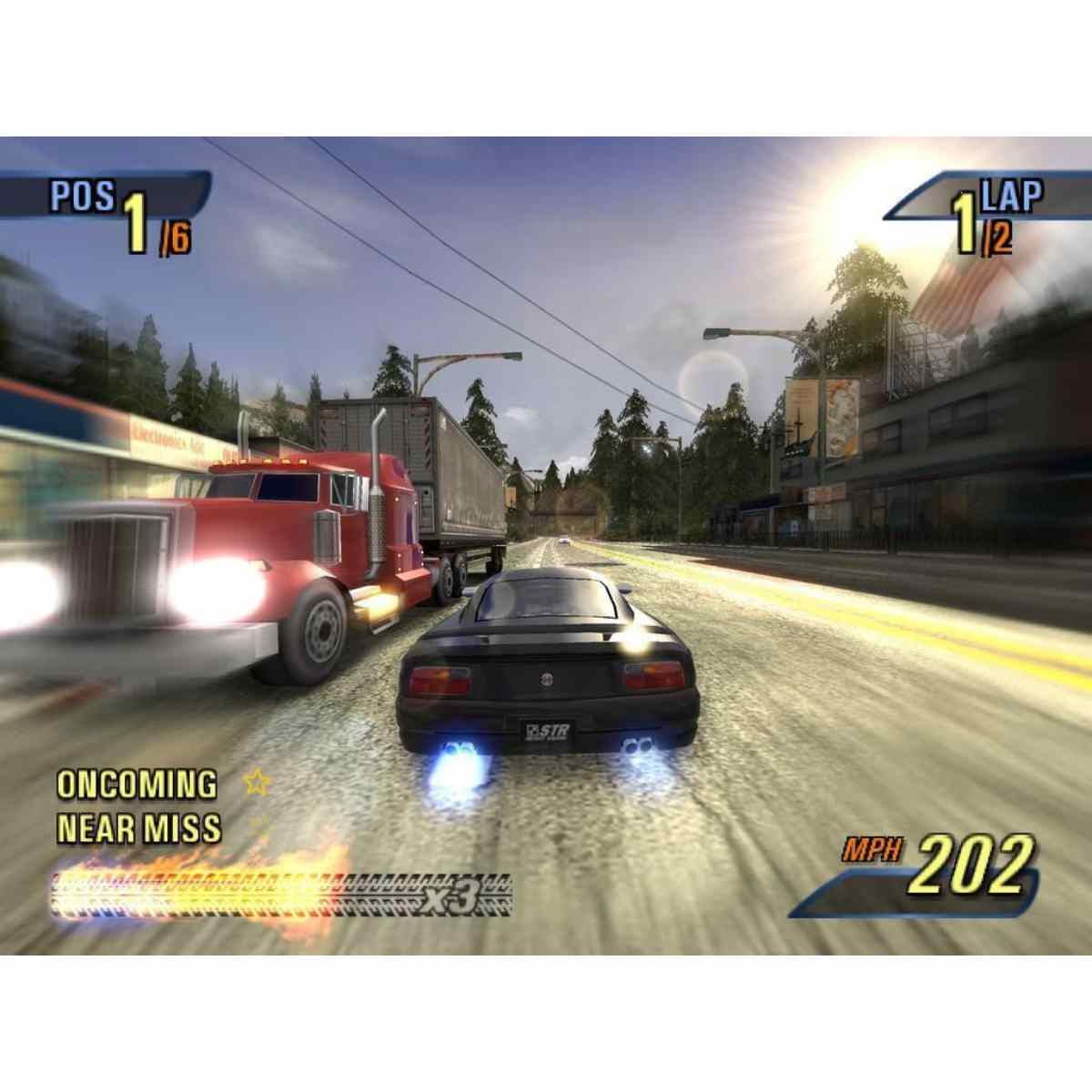 If an arcade racer is more your thing, then nothing beats Burnout 3: Takedown. The game is a fast-paced racer where you have one objective - take down your opponents. The more opponents you take down, the more boost you generate for your car, which ensures you drive faster to the finish like. Even though this is a single-player game, it is a great game to play when you have a few friends over as the takedowns are truly a sight to behold. 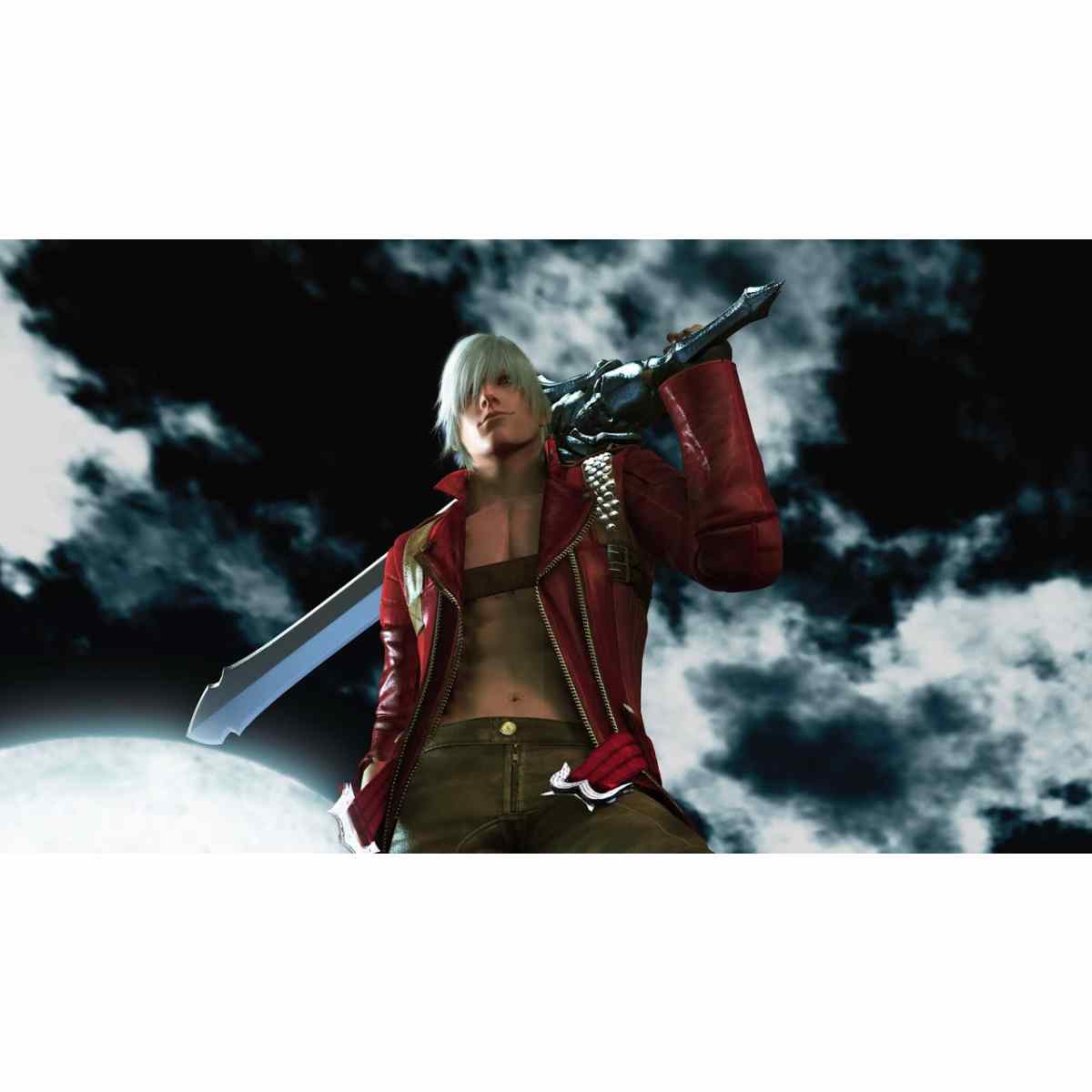 Devil May Cry has been one of the best action franchises on the PS2, but DMC 3 was the one that truly made sure fans were blown away. From his dual pistols to his legendary sword and more, DMC was one of the best action games on the platform. It had a great story too and everyone who played the game wanted to achieve the S rank to show off their savage combat skills. 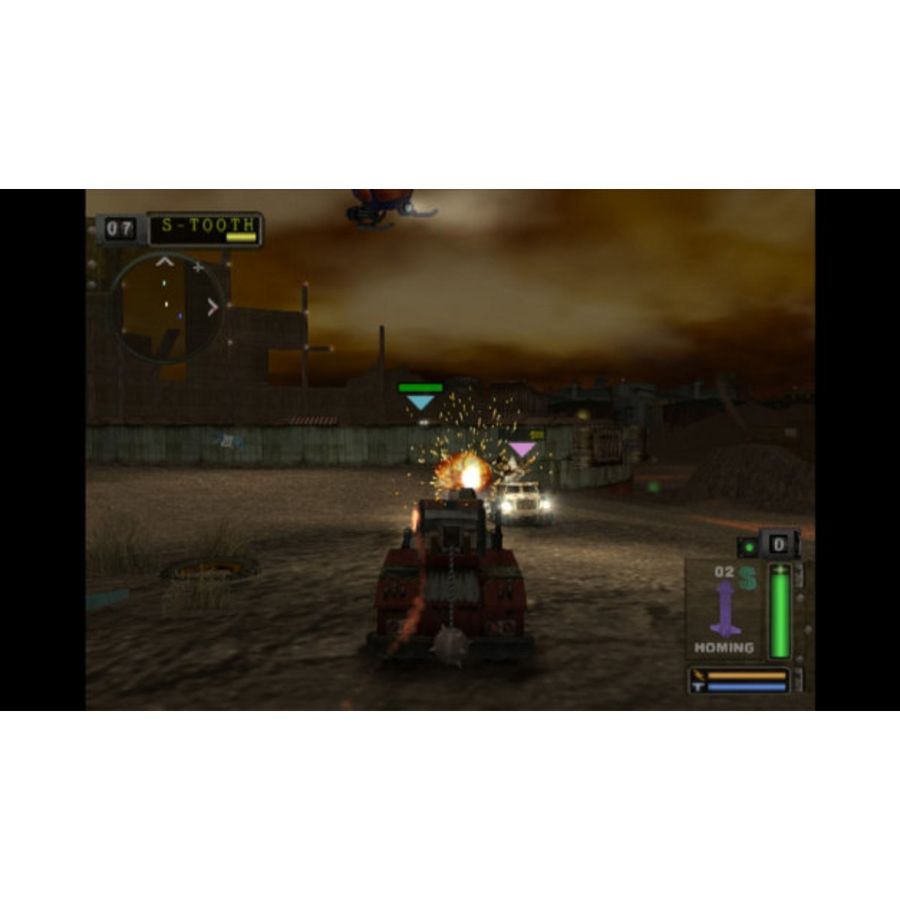 If cars with guns are more your thing, then Twisted Metal Black is the game for you. The background metal music fuels your adrenalin and the game is pure mayhem. With a wide variety of capes, weapons and arenas, this is one you will play for a long time.

PRINCE OF PERSIA: THE SANDS OF TIME 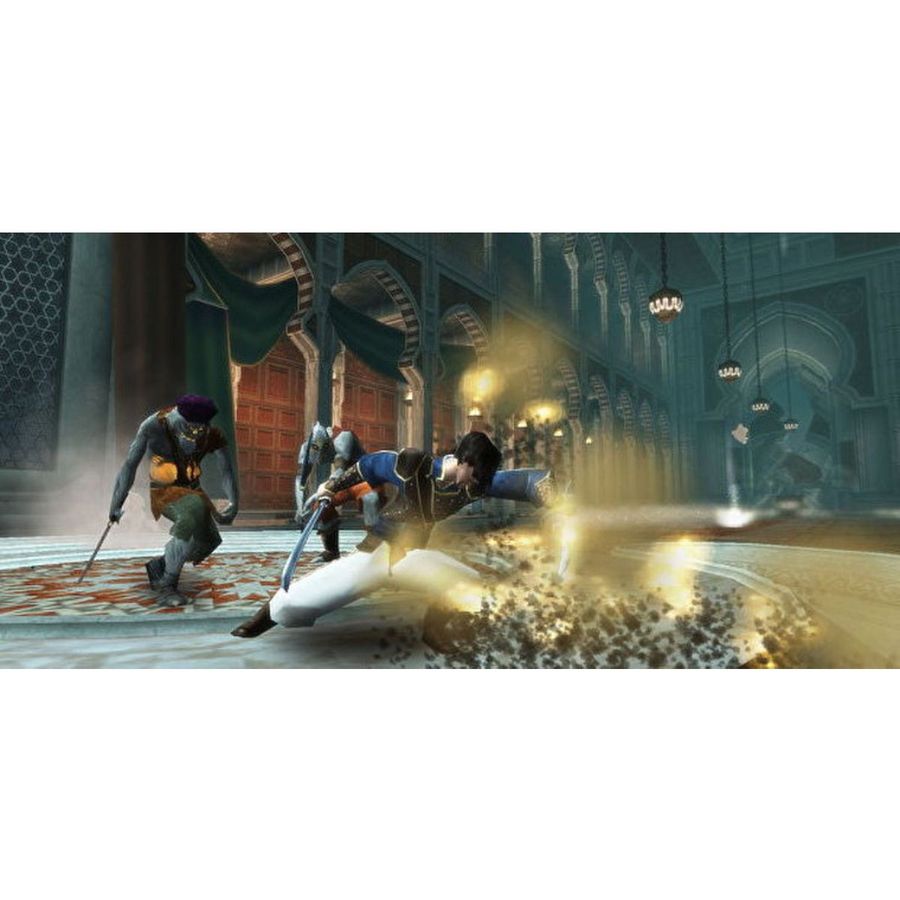 Prince of Persia, The Sands of Time is one of the best action-adventure games on the PS2. It has some incredible swordplay, the ability to rewind time in the game and very cool wall running and parkour. The game has some very interesting puzzles too and the story let’s just say it involves a little time travel. 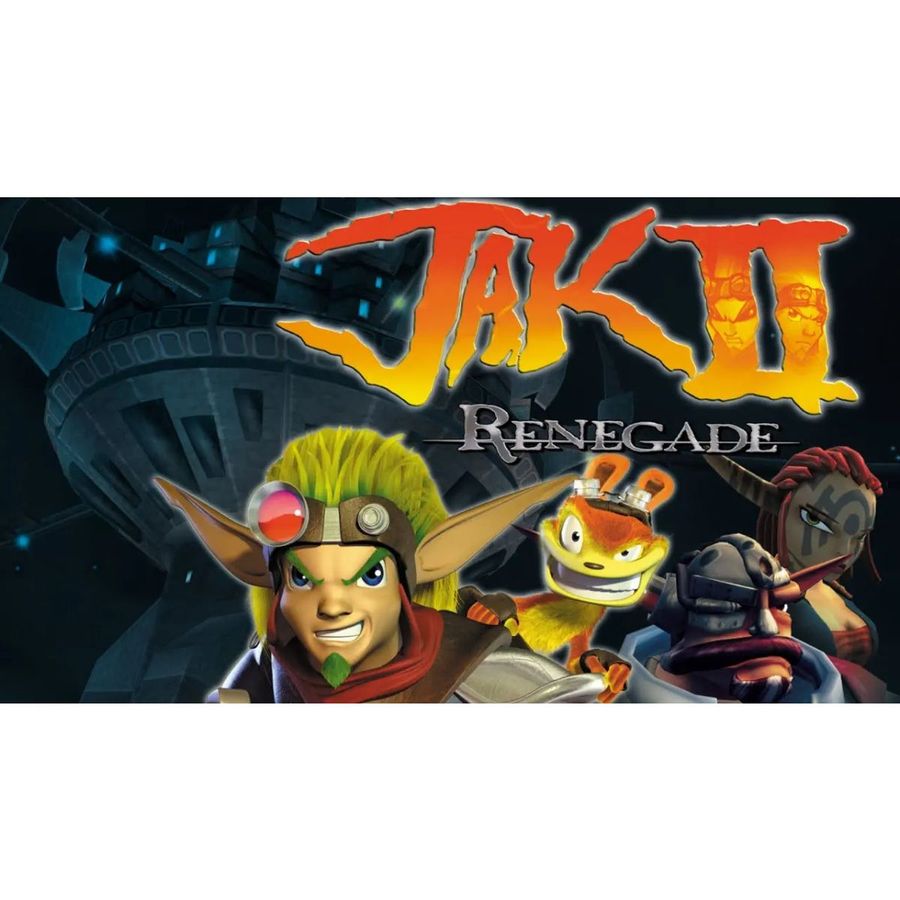 Jak and Daxter are by far the funniest duo in video games on the PS2. While Jak may be brooding and serious all the time, his partner in crime, Daxter is funny, witty and always falling in trouble. This is an open-world game, much like GTA, but the story is set in a fantasy world where an underdog hero must overthrow an evil lord. 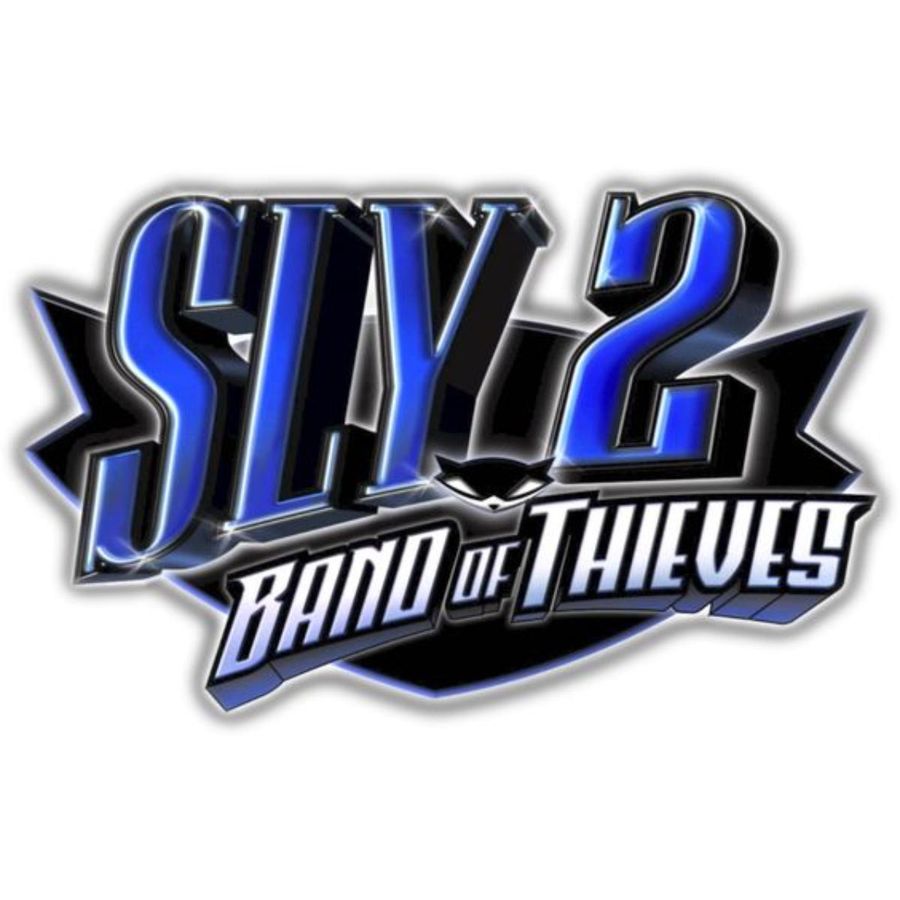 If stealth games are something you like then Sly 2 is the one for you. The game is a third-person action platforming game, which brings with interesting stealth gameplay, some head-scratching puzzles to solve and visuals that look straight out of a Disney animated movie.