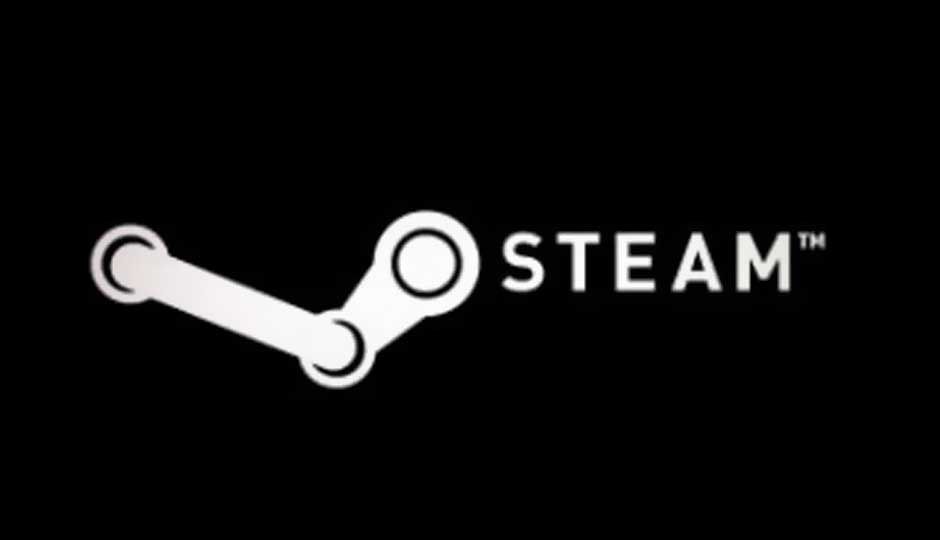 Valve notes that the newest features in Steam rely on an embedded version of Google Chrome, which no longer function on older versions of macOS.

Valve has announced that it’s popular online games store, Steam, will no longer be supported on devices running macOS Yosemite and older versions from 2019 onwards. “Starting on January 1 2019, Steam will officially stop supporting macOS versions 10.7 ("Lion"), 10.8 ("Mountain Lion"), 10.9 ("Mavericks") and 10.10 ("Yosemite"). This means that after that date, the Steam Client will no longer be supported on those versions of macOS. In order to continue running Steam and any games or other products purchased through Steam, users will need to update to a more recent version of macOS,” Value noted in a Steam Support page.

As per Valve, the reason for this is because the “newest features” in Steam rely on an embedded version of Google Chrome, which no longer functions on older versions of macOS. It also adds that future versions of Steam will require macOS features and security features that are only present on macOS 10.11 El Capitan and above.

The company says that Steam will continue to run and launch games on the older versions of macOS until the end of 2018, but other functionality will be “somewhat limited.” As such, features like the new Steam Chat will not be available.

It should be noted that macOS 10.10 Yosemite was released way back in 2014 and most users should be able to make the jump to newer versions. The newest version of MacOS is called Mojave and if you want to know the hardware requirements for the upgrade, click here. However, if your device is really old, then you might want to consider making the minimal jump to macOS El Capitan. The hardware requirements for that can be found here.