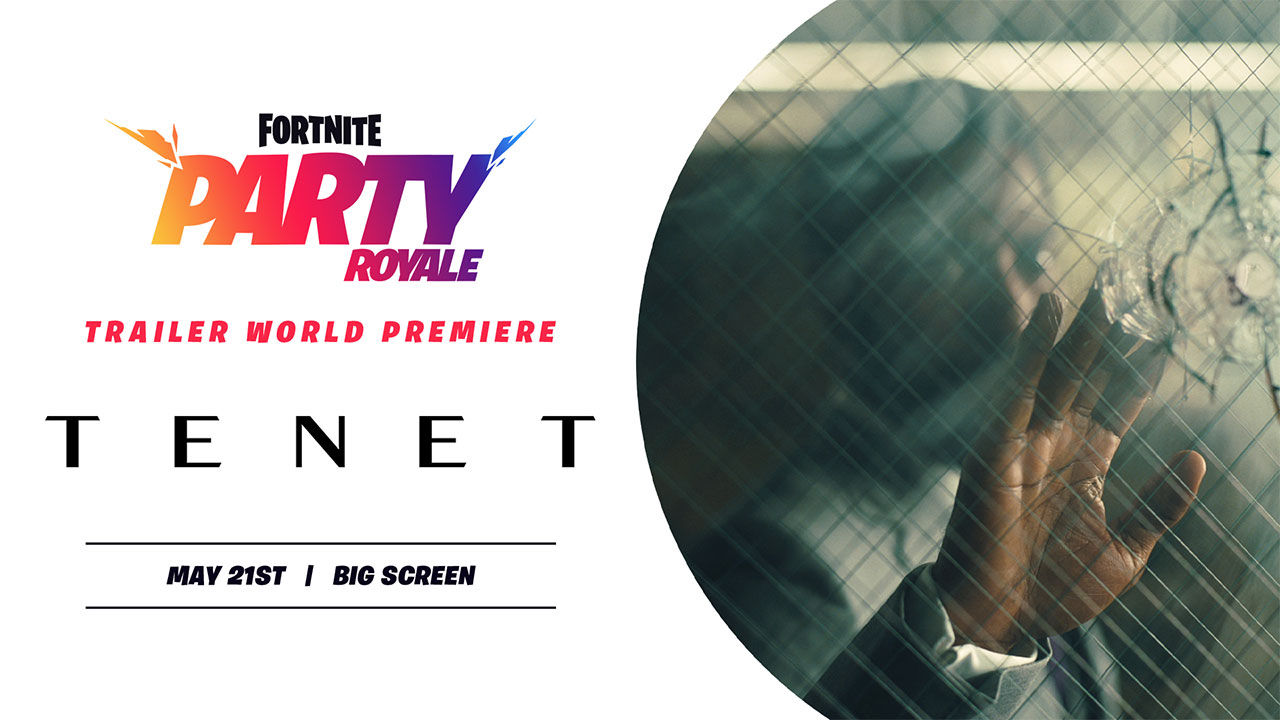 Christopher Nolan and Warner Bros. released the trailer for their upcoming action/sci-fi film TENET, starring John David Washington and Robert Pattinson, in Fortnite on the big screen. The trailer which was supposed to debut in movie theatres was then shifted to Fortnite due to the lockdown, as a result of the ongoing COVID-19 pandemic.

The event started out with Geoff Keighley, producer and host of The Game Awards welcoming everyone in-game to the event and describing the significance of gathering together for events as such, during tough times even if it is virtual. He then introduced the special guest for the event, the star of TENET John David Washington onto the video call. After a bit of casual chatting in regards to John’s love and connection to gaming, the new trailer was revealed on the big screen. The event was similar to other Fortnite special events such as the Marshmello and the recent Travis Scott concert. Where players could just run or mess around and shoot at stuff while the event takes place. You can check out the official trailer here. 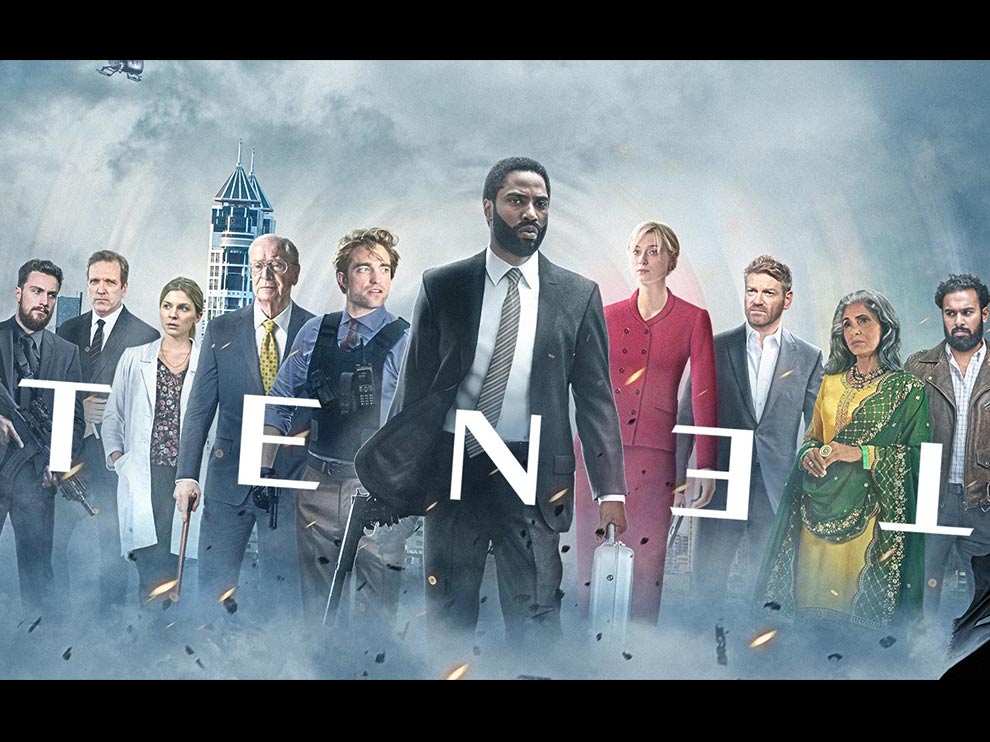 The trailer started out by showing some of the world and some recycled footage from the first official trailer that was released back in December. It then proceeded to give a much clearer understanding of the movie. When the first trailer came out, it was speculated that this Nolan flick has to do something with time travel. However, all those assumptions were shut down when this trailer blatantly revealed that it, in fact, deals with reversing the flow of time or rather “Time Inversion”. The trailer then proceeded to showcase some action sequences in the 7 different locations where it was filmed including the likes of London, Denmark and Mumbai. After some more quick action sequences with dramatic music, the trailer ended with Robert Pattinson plotting with John David Washington to crash an aeroplane, before revealing the credits, which said, “COMING TO THEATRES”.

The initial release date, which was slated for 17 July 2020, had been scrapped. This proves that Nolan is adamant on releasing the movie only in theatres. No matter how long it takes for the pandemic to end, Nolan has no plans to release this movie on any streaming service or as a VOD for the time being. The event ended with Geoff Keighley talking to Washington about his experience filming with Nolan and Pattinson, before revealing a huge announcement. He said, “This summer, we will be screening an iconic Christopher Nolan full-length feature film right here on the big screen.” The fact that a blockbuster film is being set to be shown within a game is a huge deal for the gaming and filmmaking scene alike. The scope that it provides with respect to the outreach and getting younger audiences interested is unreal. That too, free of cost! Further details on this event will be revealed later.

As of now, neither Christopher Nolan nor Warner Bros. Pictures has commented further on the release date for TENET. It could be subject to change depending on Nolan’s contract with Warner Bros. and how soon the pandemic ends leading to reopening of theatres worldwide.

vivo V19: Helping you take the perfect shot for those perfect moments Previous Post
Microsoft hasn’t forgotten about Skype after all, app to get new features soon Next Post