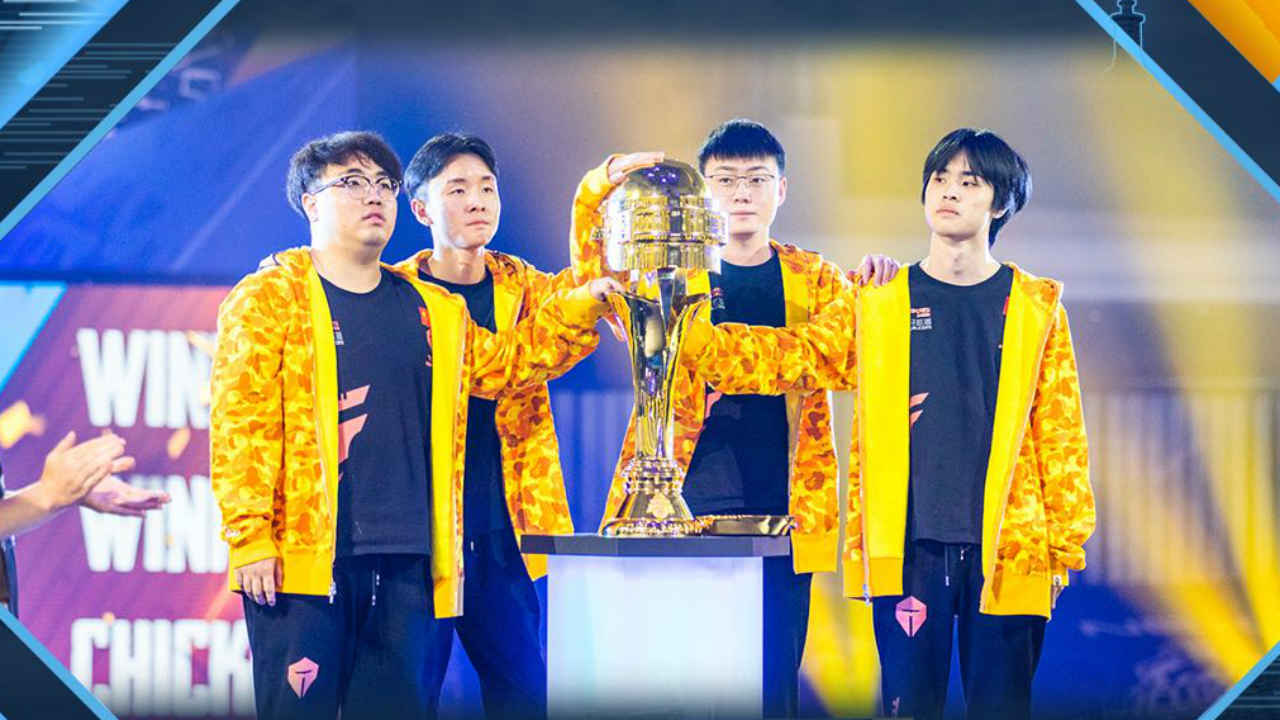 The finals of the PUBG Mobile Club Open 2019 have concluded. When the dust from the tournament settled, it was Top Esports from China that ended up victorious. The team won $180,000 (approx Rs 1,23,89,00) as well as a snazzy trophy. Teams X Quest F and Elite Gaming took second and third places respectively. The only Indian team in the finals, Team Soul, placed 12th out of a total of 16 teams. However, team member Mortal, won the PMCO Website Fan Favorite Player award.

The fact that Team Soul was able to reach Berlin to participate in the finals is a pretty big deal considering what happened. To recall, Team Soul, TeamIND, and Indian Tigers had qualified to head over to Berlin to take part in the finals, with the latter two scheduled to play in the preliminary rounds in order to earn a chance to play in the finals. However, visas for all three teams were rejected. While Team Soul managed to successfully apply a second time. TeamIND and Indian Tigers had to play their prelim matches from the NODWIN HQ in Delhi.

These three teams got the chance to represent India by winning Spring Split finals in June. Team Soul won the even India leg and secured a place in the finals. TeamIND and Indian Tigers placed second and third and had to take part in prelim matches in order to get a chance to be in the finals.

We had a chance to chat with Team Soul soon after they had won the India leg. You can check that out here.