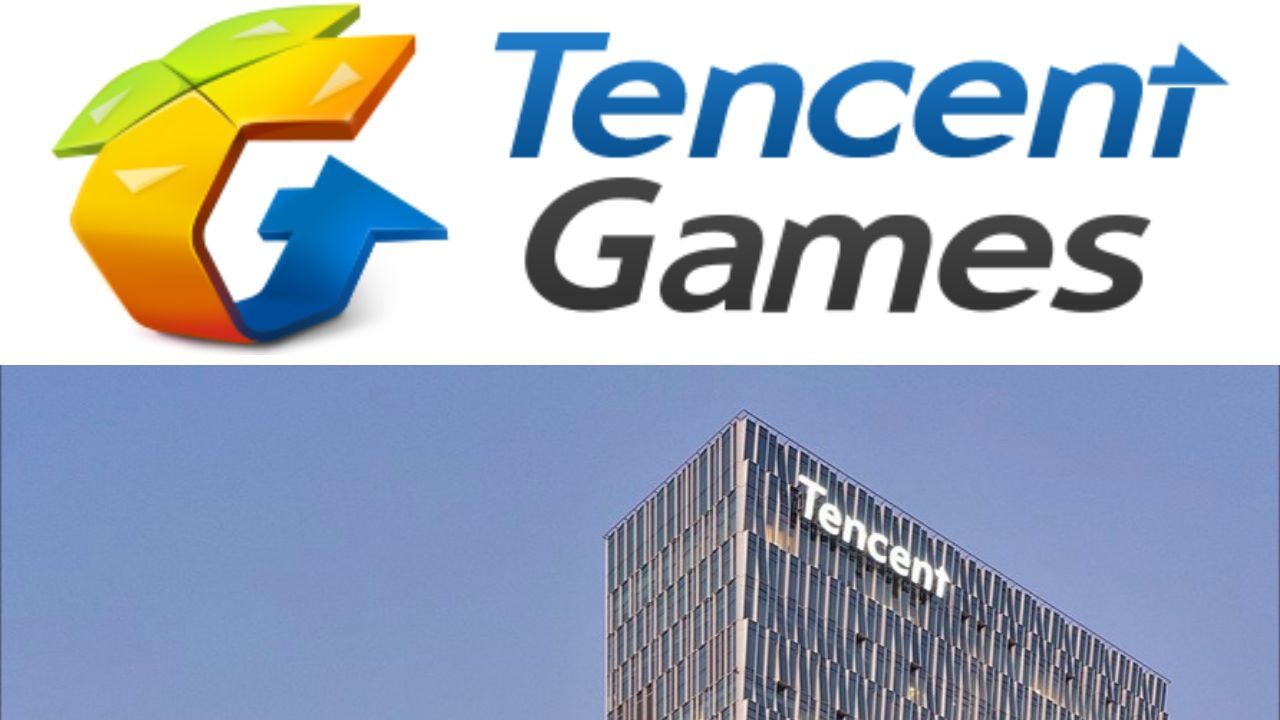 Chinese tech-giant, Tencent might be resetting its M&A strategy. According to a report by Reuters, the company plans to increase its focus on buying majority stakes in overseas gaming companies. The report notes that Tencent is eyeing global expansion to offset a slow growth in China.

Reuter’s report mentions that the company initially focused on the onshore market and has typically acquired minority stakes and stayed inveested as a passive financial investor. However, Tencent now planning to own majority or even controlling stakes in overseas companies, notably gaming assets in Europe. Tencent also tells Reuters that the company had been investing abroad for a long time, “long before any new regulations” in China

Back in early September, it was reported that Tencent had increased its stake in French video game publisher, Ubisoft. According to Bloomberg, the Chinese company bought 49.9% of holding company’s indirect stake. However, the founders of Ubisoft will retain a majority state in the company.

Tencent is the largest game developer in the world by revenue. So, it’s not like the company is short of funds. Reuter’s report also notes that the Ubisoft deals comes after the company acquired Subway Surfer developer, Sybo Games. In August, the company also took a 16.25% stake in FromSoftware, the developer of games such as Dark Souls and Elden Ring.

Of course, Tencent isn’t the only company that’s been on a buying spree. Sony owns major studios such as Naughty Dog, Insomniac Games, Bungie and more. Microsoft has been even more ambitious. The company has acquired a number of studios, most notable was the of ZeniMax Media, and Activison-Blizzard. This game the Xbox-maker the keys to titles such as Elder Scrolls, Fallout, Doom, Call of Duty, World of Warcraft and many more.

What is Red Planet Day, and what is its significance with Mars? Previous Post
Samsung may unveil a foldable screen laptop with a virtual keyboard very soon Next Post