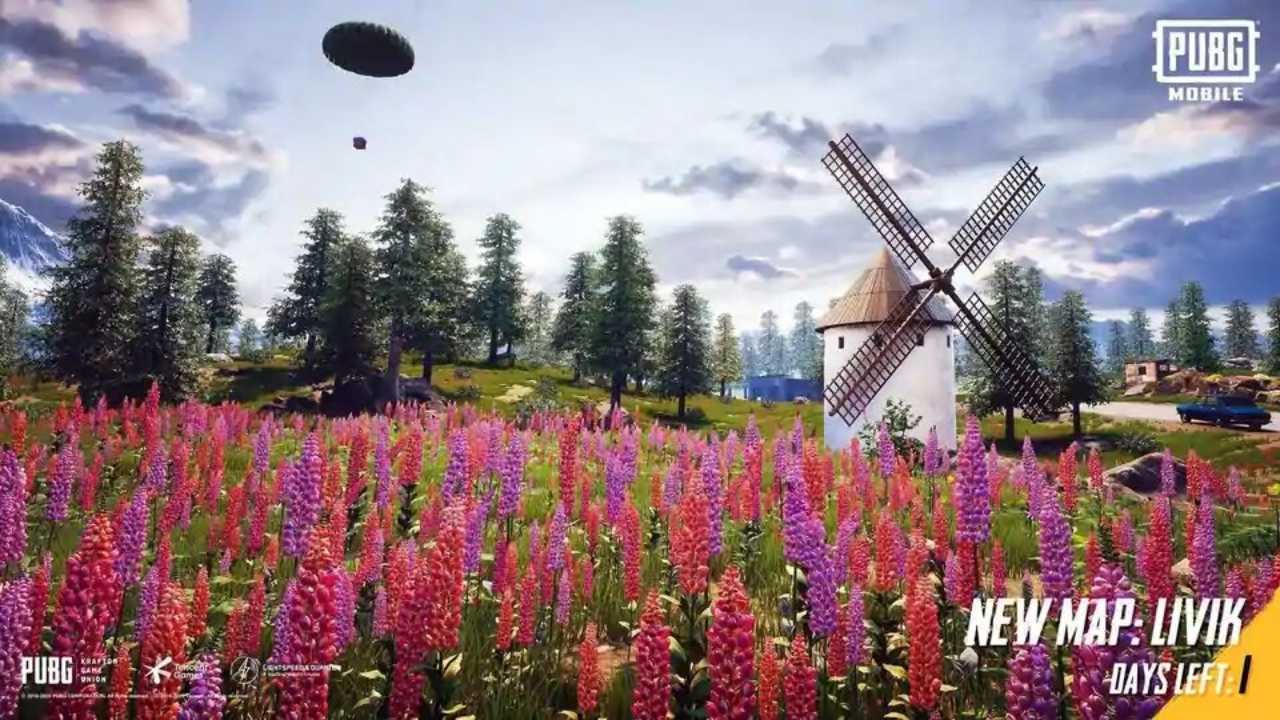 PUBG Mobile might be a free game to download, but it is still managing to rake in lots of money. According to a report by Sensor Tower, the game was the top grossing mobile game worldwide in July 2020. The research firm notes that the game generated $208.8 million in user spending, which represented a 10.8 percent growth from July 2019.  However, Sensor Tower also noted that a majority of the revenue (56.6%) was from the Chinese localization of the game called Game for Peace. The US and Saudi Arabia were its second and third biggest markets with a 10% and 5.6% respectively,

It should be noted that PUBG Mobile may be leading in overall revenue, Garena Free Fire had higher earnings than it on the Google Play Store. Further Call of Duty: Mobile was nowhere on the list. However, that might change by next year as the game is fast gaining popularity. According to a previous report by Sensor Tower, the game crossed 250 million downloads in 265 days since launch. By comparison, PUBG Mobile had 236 million downloads in the same time frame.