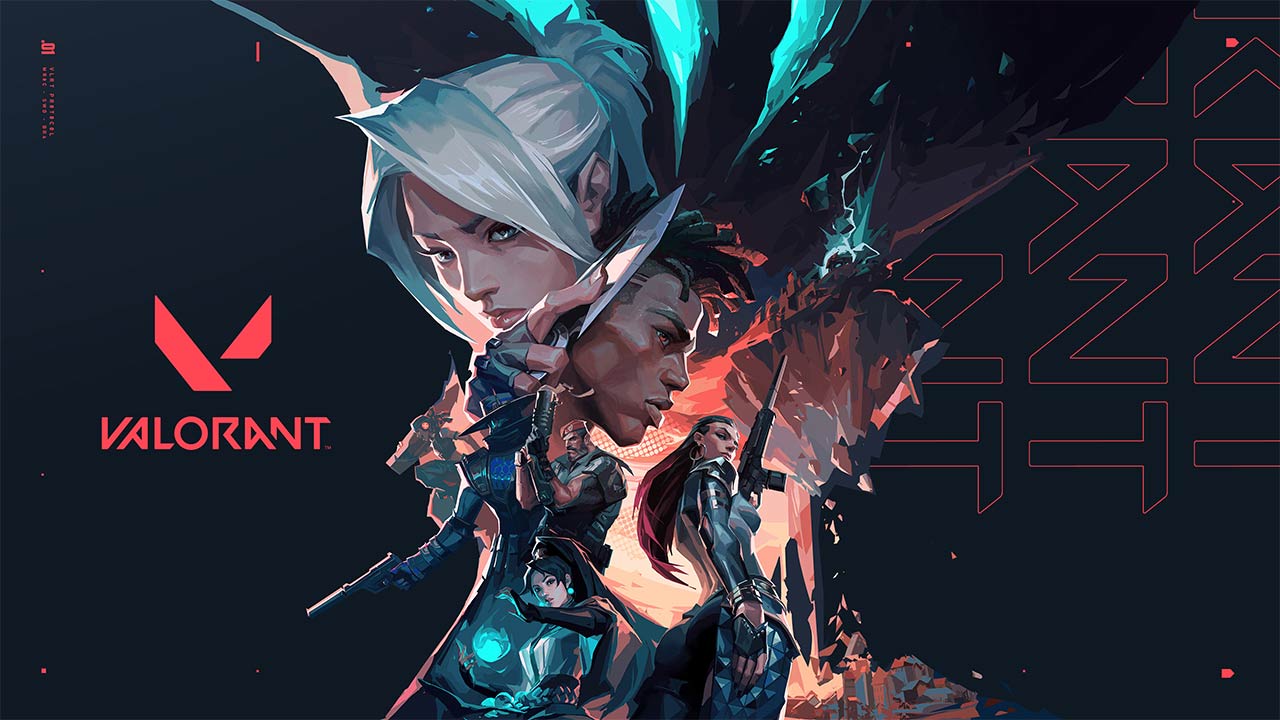 Valorant looks set to enter the mobile gaming space. The game is a first person hero shooter. Valorant Mobile will not offer cross-play with the PC version.

Valorant looks set to enter the mobile gaming space. The announcement comes when the game celebrates its one-year anniversary since launch. However, we still do not know when it will be launched. This information was revealed by the game’s executive producer, Anna Donlon during a chat with Polygon.

Donlon notes that the team at Riot Games is focused on delivering an uncompromised experience for Valorant Mobile. The idea is to ensure that the game is not just a port of Valorant PC, but a unique mobile experience.

Donlon also noted that they are not working on cross-play between PC and mobile. This makes a lot of sense as valorant is a first person hero shooter and the PC players will have a definite advantage over mobile players.

It was also revealed that Riot plans to create a console version of the game. However, that is something that will happen after mobile.

Valorant isn’t the only AAA title set to make its mobile debut. Riot’s own League of Legend: Wild Rift is already up for pre-registration and the game should launch soon. Besides Riot, EA is set to launch a new version of Battlefield for mobile. We also have Apex Legends coming to mobile phones soon. You can learn more about our first impressions of the game here.