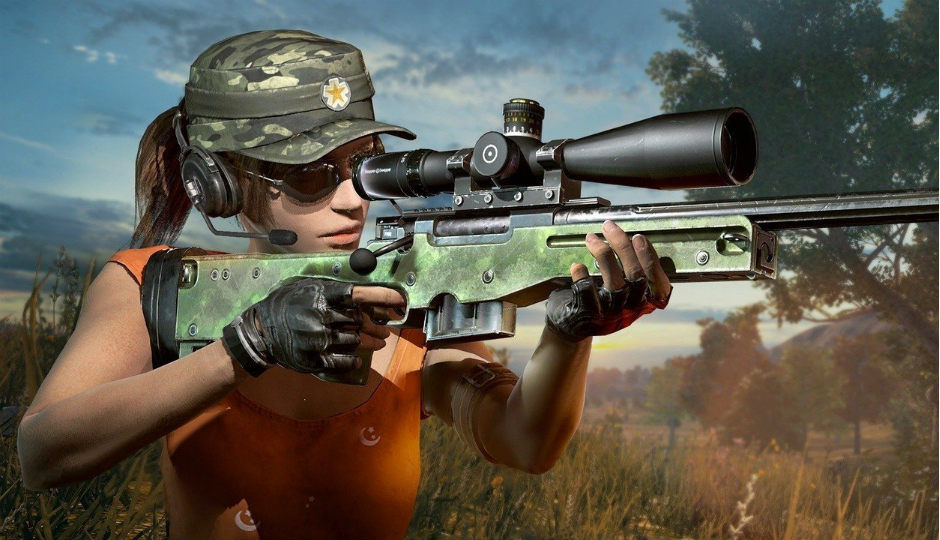 PUBG, Momo challenge banned in Rajkot for being “addictive” in nature

The popular online battle royale title PUBG is banned in the city of Rajkot till April 30.

There is now a city-wide ban on the popular battle royale game PUBG and action can be taken against anyone who is found playing the online multiplayer game in the city of Rajkot. This decision was apparently taken by the city administration as children are getting more violent and their studies are being impacted because of playing the game. Along with PUBG, the Momo challenge has also been banned from the city. As per a tweet by Rajkot City Police, the ban will be imposed from March 9 till 30 April and strict action will be taken against anyone found playing the game as per “Section 144 of the Criminal Procedural Act, 1973 (Act No. 1 of 1974) and Section 37 (3) of the Gujarat Police Act, under the authority of Rajkot City Police Act, Rajkot City Police Commissionerate, in view of public safety and security.”

The circular has also banned the Momo challenge, which is a dangerous online game similar to the Blue Whale challenge. The Momo challenge targets teenagers and forces them to do dangerous tasks, usually ending with suicide. As per DNA, Manoj Agrawal, Police Commissioner of Rajkot said, "We issued the notification against both the games. Due to increasing violent behaviour of children and the youth, who were addictive to the game, we have imposed the ban."

This is not the first time PUBG has been viewed in a negative light. The game has already been banned from primary schools in Gujarat and previously, a 11-year old kid filed a PIL to get the title banned in Maharashtra from the state government. In another incident, a 19-year old boy reportedly hanged himself when his family members refused to buy a Rs 37,000 phone to play PUBG Mobile on.

PUBG has over 30 million daily active players. Seeing how kids are having trouble in moderating themselves while playing the game, developers of the game announced a “digital lock” on some games that requires players under the age of 13 years to ask their guardians to allow gaming. However, the restriction is reportedly being tested for the Chinese versions of PUBG Mobile and for the Honor of Kings game.