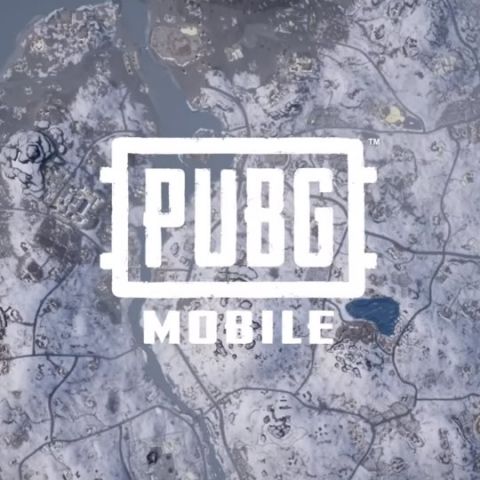 Tencent has pushed the version 0.10.0 version of PUBG Mobile on the Play Store, which, till now, was under beta testing.

PUBG Mobile was unavailable for players worldwide on December 17 as Tencent took it down for some server maintenance. Today, the game developer has pushed its newer version 0.10.0 update to the Play Store, which brings the support for the new snow map Vikendi to the map list. Do note that the company previously said that the new map might not be available immediately after downloading, as it will be enabled via server side by Tencent at a later date. However, the new update brings a Snow theme to the main menu, which will now show up when one logs into the game instead of the standard or Halloween theme. One can change it by going to the graphics settings in their game's settings.

The new update also enables cross-server matching, which means that one will now match with players from other servers. However, it remains to be seen if the ping will be low enough for delivering a smooth gameplay experience. Arabic language support is now available as well, along with firearms Finish Upgrade System and Season pending rewards. Users will also finally get to report suspicious players when they spectate after dying. This will help the developers get rid of hackers using unfair means like aimbots or speed hacks.

Tencent previously revealed the new changes and additions that will be introduced with the Vikendi map, which is 6km x 6km in size. It features a new weather mode called snow and comes with an exclusive vehicle - the snowmobile. The map is currently playable on Beta version of PUBG. On Vikendi's spawn island, players can throw snowballs instead of Apples. Previously, the game’s developer said that the 0.10.0 PUBG Mobile update will bring the new map and it will be available for download from 0:00 UTC (5:30 AM IST) on December 20, with availability for matchmaking 24 hours later. However, it seems like the developers sped the process as the update is now available for download.

You can read our PUBG Beginners guide here and everything we know about the new map here.