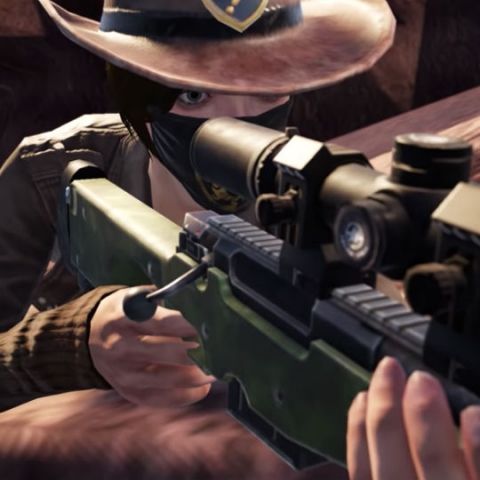 The new laser sight attachment helps reduce the spread when firing from the hip.

PubG Mobilee Royale Pass season 5 is now out along with 0.10.5 update on Google Play Store and Apple App Store. The hefty update brings in new costumes, weapons and events. Confirming reports, the new update to the popular Battle Royale game includes the MK47 burst and single-fire assault rifle as well as a new laser sight attachment.

The update also brings back the classic voice commands, with the option to switch between the present voice and older voice. The new laser sight attachment helps reduce the spread when firing from the hip.

The patch note reveals the update has added new costumes as well as new emotes. Added are The Adventure Set, Roaring Dragon Set, Sky Ranger Set, Deadly Agent Skin, Roaring Dragon Mask, and others. The new costumes are part of the season 5 theme — “Shadow vs Force”, detailed in the new promo clip.

The shop has also been adjusted, and in-game modifications have improved gameplay. The Vikendi maps is now out of beta and can be matched in custom rooms. The loot in Vikendi is also adjusted although Tencent didn’t reveal details of dynamic weather in other maps.

However, the previously confirmed zombie mode is nowhere to be seen. It’s supposed to be part of a crossover event to promote the launch of the much-anticipated remake of Resident Evil 2 on Xbox One, PS4 and PC. The feature is likely to go live on January 25.

The new version is available as an update on the app stores and can be download right now.