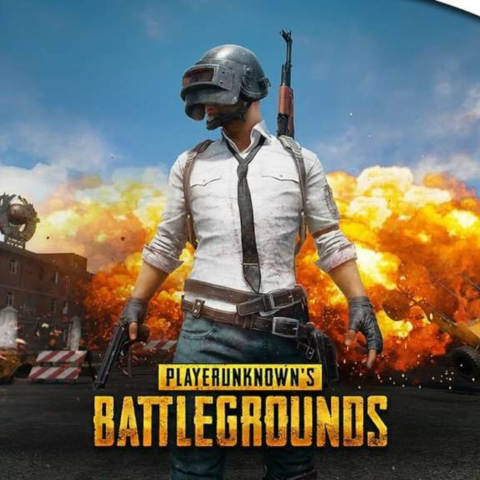 While PUBG Mobile is one of the most famous battle royale games out there, it’s faced a fair share of controversy. The game was recently banned in Iraq, along with Nepal, however, ban on it in the latter country was reversed as the supreme court said banning it would impinge on citizen’s freedom of expression. Reuters now reports that Tencent has pulled down the test version of the game from its servers in China after the country’s government rejected the game developer's appeal to monetise it. Players of the title are reportedly being migrated to another title developed by Tencent called “Game for Peace,” which received monetisation approval in April.

The new game that PUBG players are being migrated to is described as a tactical shooter. The company says it “pays tribute to the blue sky warriors that guard our country’s airspace,” which is said to be a reference to the Chinese air force. The decision to shut down PUBG in China comes after the game’s developers waited for a year to get monetisation approval for the game. “With PUBG Mobile having around 70 million average daily active users in China now, we expect Game for Peace could potentially generate 8 billion yuan to 10 billion yuan ($1.18 billion to $1.48 billion) in annual revenue,” Reuter quotes China Renaissance analysts.

Banning gory games is not surprising news coming from China. Back in December 2018, a list of games banned in China surfaced on Reddit, which included multiple well-known titles like Fortnite, H1Z1, Ring of Elysium, among others. The games were apparently banned on the grounds of featuring “Blood and Gore, Vulgar content, and Overly revealing female characters.”