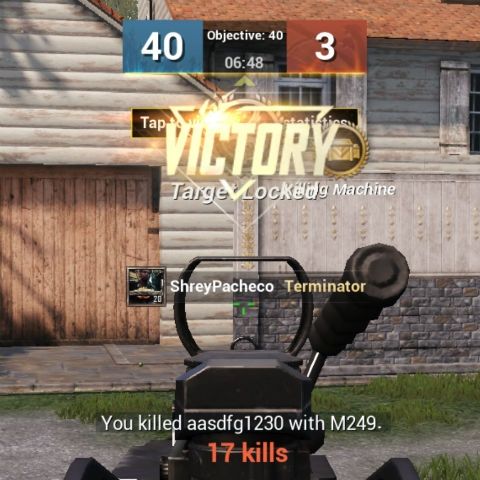 PUBG Mobile will be getting a new Team Death Match mode with the 0.13.0 update

It looks like there might be room in the mobile FPS space for something other than just Battle Royale. PUBG Mobile is set to be updated to version 0.13.0, which will include a Team Death Match (TDM) mode, besides the Godzilla: King of the Monsters event. While the update is yet to roll out for the stable version of the game, it is available on the Beta version. Here’s everything you need to know about the new Team Death Match mode in PUBG Mobile. 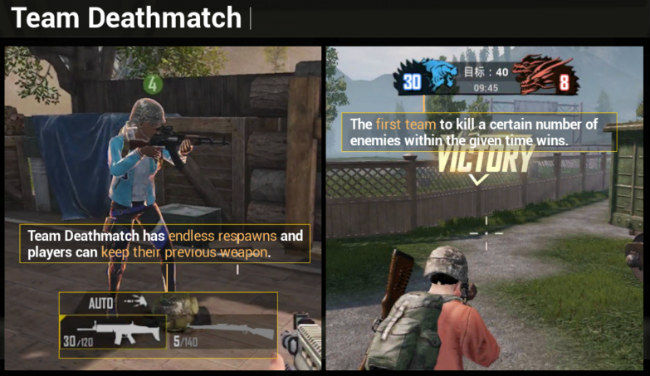 The rules of the game are pretty similar to other team deathmatch modes found in games like Unreal Tournament and Quake. The mode features two teams of four players each and the objective is to score 40 points. Killing the opposing team lets you earn points and the first team to get 40 points wins.

You get unlimited lives 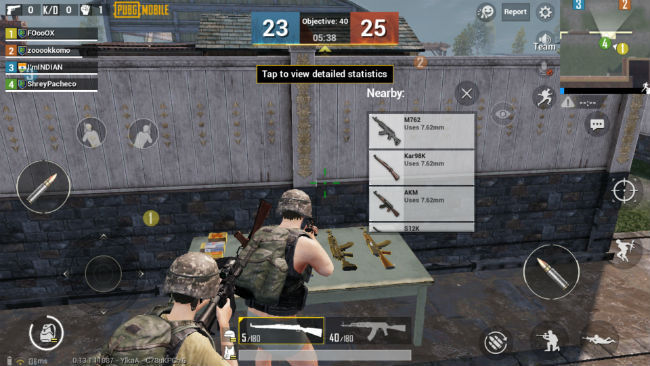 There is no ‘perma-death’ in Team Death Match. If you are killed, you respawn back at your team’s spawn point. This makes it different from War mode in which you can parachute back into the action at any point on the map. However, in order to ensure that a team’s spawn point isn’t overrun with spawn campers, players get a few seconds of invincibility when you respawn. 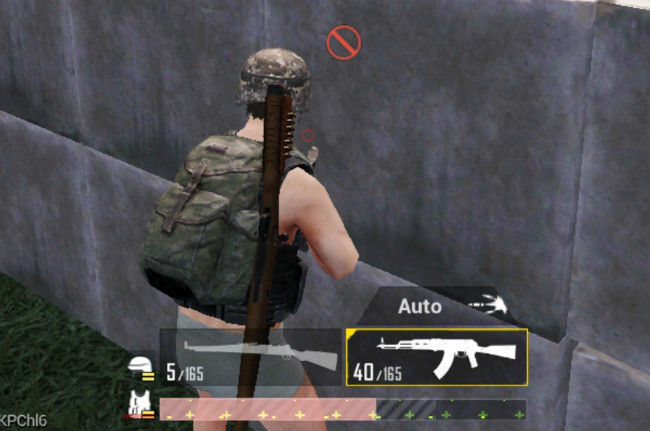 Unlike other modes, health in Team Death Match regenerates after a while. So if you just managed to survive your last encounter, you can hide for a bit and you should be good to go for another scuffle. A much better option as compared to manually healing yourself, which leaves you open to counter attacks.

There is only one map 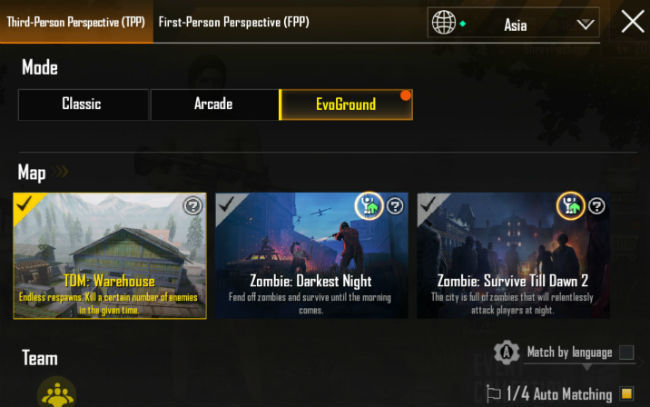 There is currently only one map available for the Team Death Match called ‘TDM: Warehouse’. The map features a building in the middle with lots of cover in the form of concrete blocks, shipping containers and more 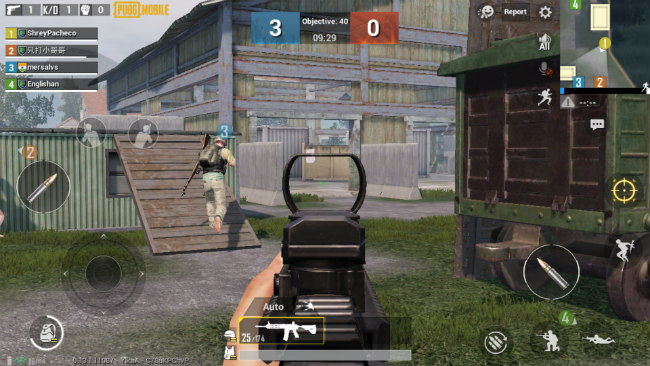 You start off each match with a weapon and have the option to pick up another one in your team’s spawn point. You get a bunch of weapon attachments like red dot scope, 4x scopes and more. Weapons are usually balanced for both teams, but there is an M249 light machine gun in the middle of the map, which can give any player a significant advantage. 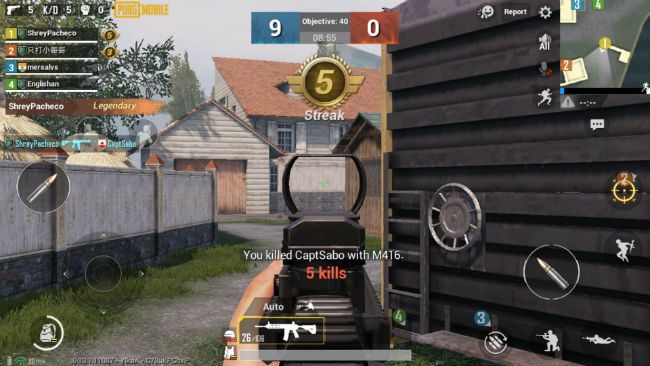 Like most deathmatch games, players will be recognised for completing certain things such as getting kill streaks, headshots and more. However, unlike games such as Call of Duty, you won’t be able to use streaks to call upon certain killstreak rewards like a missile strike or a UAV Drone.

The pace is much faster than Battle Royale or War mode Thanks to the fact that you spawn with weapons and there are unlimited lives, the action is a lot more intense. This is especially true when compared to Battle Royale mode which emphasises on survival. However, the action isn’t as frantic as War mode where people can land anywhere around you. 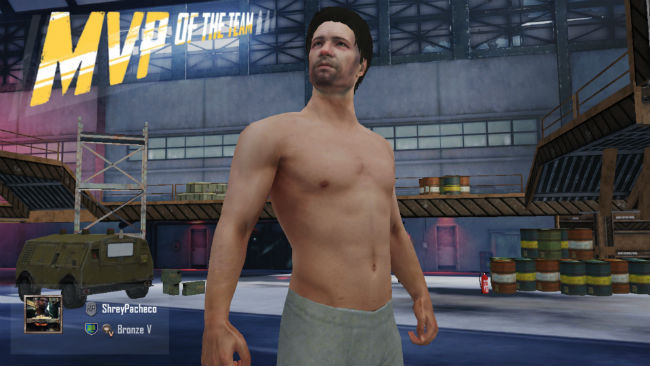 When a match ends, players can check out their stats such as their kills, kill/death ratio and more. The game also awards one player as the Most Valuable Player (MVP). Players also get XP to level up.

As mentioned earlier, Team Death Match will be introduced with the 0.13.0 update of PUBG Mobile, which will also brings the Godzilla: King of the Monsters event. The developers have already started teasing the upcoming event on the stable version of the game in the form of little easter eggs scattered throughout the game. You can check out those easter eggs here.

Of course, PUBG Mobile won’t be the only mobile game that will offer a team deathmatch mode. Call of Duty: Mobile is currently in Beta. It offers the same game mode in Multiplayer mode, along with additional features like loadouts, perks, and killstreak rewards. However, this also means that the Team Death Match mode in PUBG Mobile starts players off on an equal footing, unlike Call of Duty: Mobile where high level players get access to a much better arsenal right at the get go.