PUBG Mobile Perfect Moment Contest: Here’s how your gameplay can feature in an official PUBG video 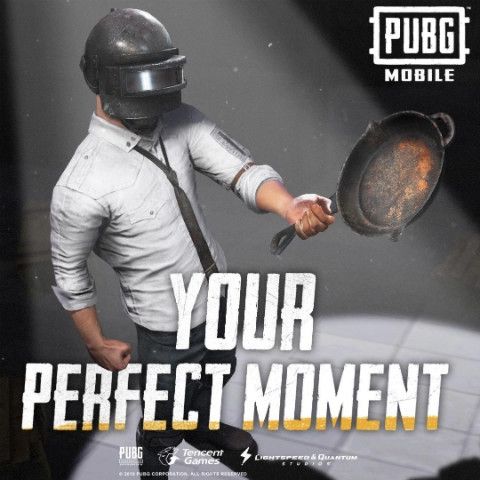 PUBG Mobile is giving players a chance to feature in an official video.

PUBG Mobile keeps coming up with cool contests and offers to keep players hooked to the game. Now, the developers of the viral Battle Royale mobile game are giving players a chance to feature in an official PUBG video and win an Umbrella Costume.

PUBG Mobile has tweeted asking players to upload an unforgettable moment in the game to their social media handles with the hashtag #pubgmobileperfectmoment. The developers will be tracking the said hashtag and the best entries might just win an Umbrella Costume and be included in an official video.

Upload an unforgettable moment in the game to your social media with the hashtag #pubgmperfectmoment, and it just might win an Umbrella Costume and be included in an official video! All rights reserved by PUBG MOBILE. pic.twitter.com/Y8K9RtVVsa

So if you pulled off a crazy move with your squad or alone in PUBG Mobile. Now could be the best time to show off.

Want to host your own PUBG Mobile tournament, you can head here to check out our comprehensive guide on how to do so.