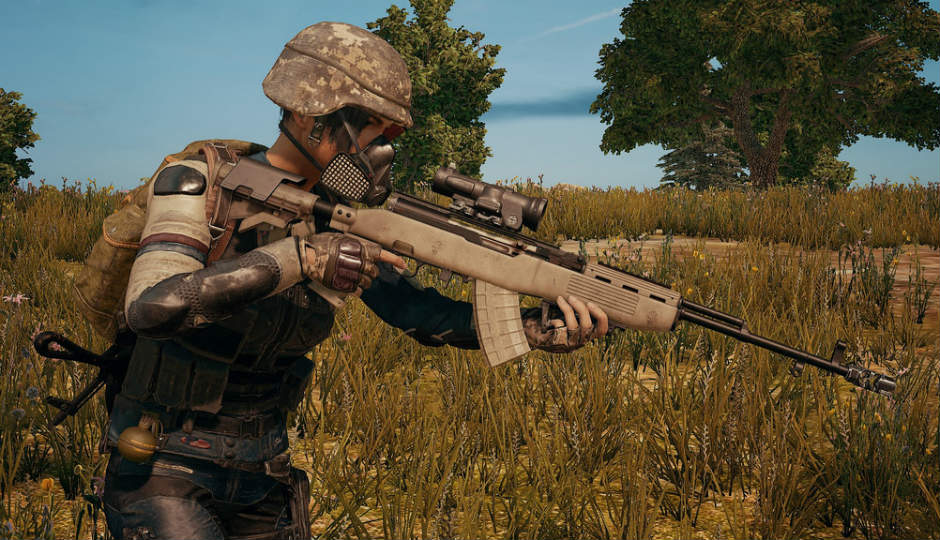 Game’s developer Tencent said that it will now be required by players under 13 years to ask their guardians to open the digital lock.

In a response to incidents of violence and tragedy, Tencent Games has imposed a parental control to curb the alleged “gaming addiction and cyber bullying” promoted by PUBG Mobile. The game developer has introduced a “digital lock” on some games that requires players under the age of 13 years to ask their guardians to open. Reportedly, this restriction will be piloted for the Chinese versions of PUBG Mobile as well as the Honor of Kings.

The development is a part of a government crackdown on youth gaming addiction “that has cast a cloud over the company's biggest revenue source,” a media report said. Last year, the Chinese government had announced a few controls on the number of games that can be played online, and imposed rules on underage players to reduce their screen time. The restrictions were justified as a way to counter worsening near-sightedness among minors.

Not only in China, people in India have also been seeking a ban on PUBG Mobile as parents and govt officials in India consider it addictive in nature. They have alleged that the game is causing problems for children and affecting their studies. Moreover, Delhi Commission For Protection of Child Rights (DCPCR) had issued an advisory to the Directorate Of Education (DOE) and Municipal Corporation of Delhi (MCD) schools to be wary and protect children from the harmful effects of games that are “full of misogyny, hate, deceit and vengeance…”

Earlier this year, the game was banned from primary schools in Gujarat and an 11-year old kid sought the same treatment in Maharashtra from the state government. The reportedly sent a letter saying it to be an open “appeal to forthwith ban online game PlayerUnknown's Battlegrounds [PUBG] as it promotes immoral conduct such as violence, murder, aggression, looting, gaming addiction and cyber bullying”.

He also threatened that if the game is not banned he “will be compelled to seek appropriate legal [civil and criminal] proceeding as per law; naturally at your cost and consequences.” In another incident, a 19-year old boy hung himself to death after his family refused to buy him a Rs 37,000 phone to play PUBG Mobile. The mobile version of the game has over 30 million daily active players.