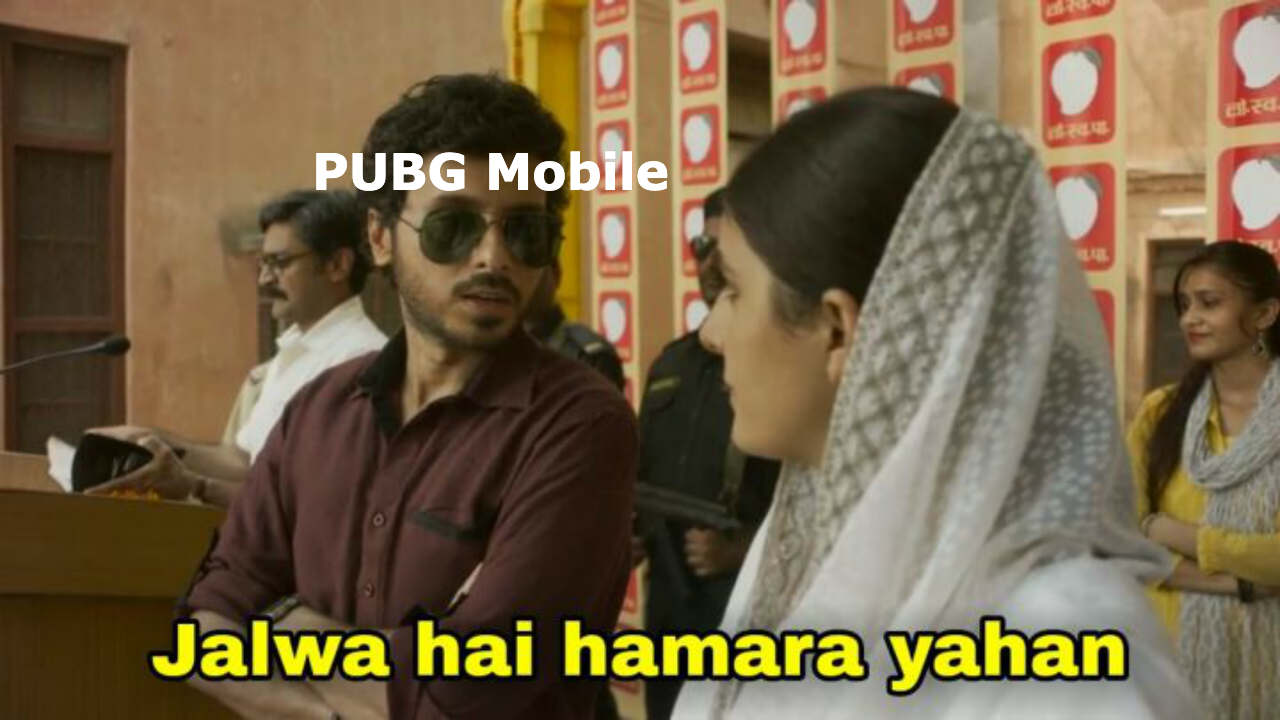 PUBG Mobile fans turn to memes to express their feelings

Let us all take a moment and shed a tear for PUBG Mobile. After the game was banned by the Indian government in September, it was announced last week that Tencent Games will terminate all services and access for users in India to PUBG Mobile and PUBG Mobile Lite from October 30 onwards. On top of this, the rights to publish the game in India will be returned to “the owner of the PUBG intellectual property,” namely, PUBG Corp.

As is with the world these days, this news led to a lot of emotions among its loyal player base, which came out in the form of memes. Here are some of the best ones we have some across since the announcement.

Of course, the most logical response among PUBG Mobile fans would be grief. After all, some of them were playing the game for years while others had spent considerable money on in-game items. So naturally, many of the memes the pain and anguish faced by these guys.

#PUBGMOBILEINDIA
News : #PUBGMOBILE to shut down its all servers in India ..

PUBG to their users : pic.twitter.com/EM9fFys578

Of course, some memers took the time to remember the joy that parents must have felt now that PUBG Mobile is seemingly gone for good.

PUBG game is finally over in India

My parents after " Pubg Permanent Ban in India " pic.twitter.com/KLa5Is7Xlb

Some people assume that a VPN would allow them to bypass any measures put in place and continue playing the game. Obviously, there were memes about this too.

PUBG Mobile is going to shut down servers in India

#PUBGMOBILEINDIA
People who are Trying to run #PUBG by Applying VPN

Of course, one game’s loss is another game’s gain.

#PUBGMOBILEINDIA
*Pubg Mobile to shut down its all servers across India*

Of course, this isn't the first time PUBG Mobile gamers resorted to memes to express their frustration. You can check out an earlier compilation here.