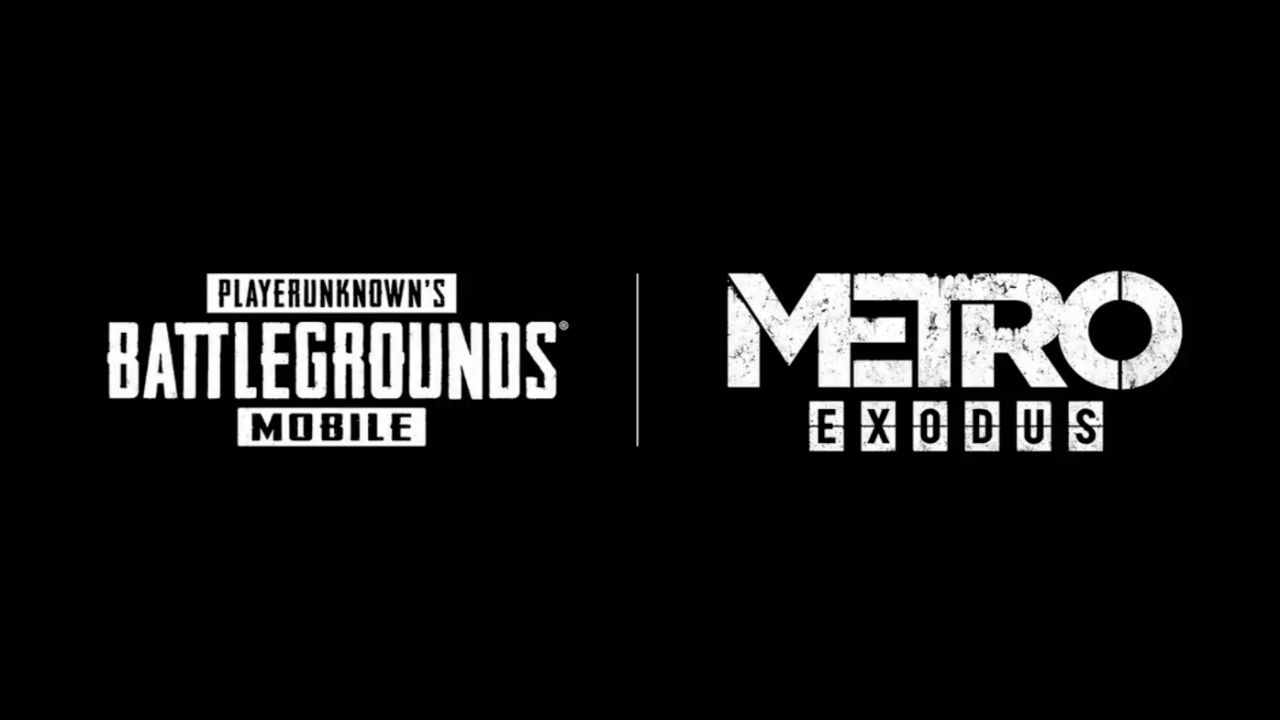 PUBG Mobile may have been banned by the Indian government, but that doesn’t seem to have slowed down the company in terms of updates. The game developers announced a partnership with the popular Metro series of games back in August, and now it looks like we finally know how the partnership will materialise.

You may have claimed a Chicken Dinner... but you haven't seen anything yet!

Be sure to stay tuned for our collaboration with Metro Exodus, the latest video game in the acclaimed @MetroVideoGame series! More details coming soon! https://t.co/V8wiKgp7XD pic.twitter.com/DCyu8PERgo

For those who don’t know, Metro is a series of first-person survival horror shooters that is set in a post-apocalyptic Russia. Most of the world has been devastated by nuclear war and the surface world is left desolated by nuclear fallout, which has given birth to mutated monsters. Humans survived by taking shelter in the underground metro stations. The game is available on PC, Xbox One, and the PlayStation.

Coming back to the update, the partnership will see a new Metro: Exodus mode appear in-game. Called Metro Royale Mode, it adds a dash of survival elements to the game. Players get to play on a new map and get to choose a loadout before heading out. The new map features a number of new locations as well as underground sections where players will be able to ride pushcars.

Apple to move manufacturing from China to Vietnam Previous Post
It looks like the PS5 is outperforming the Xbox Series X in some games: Here’s Why Next Post