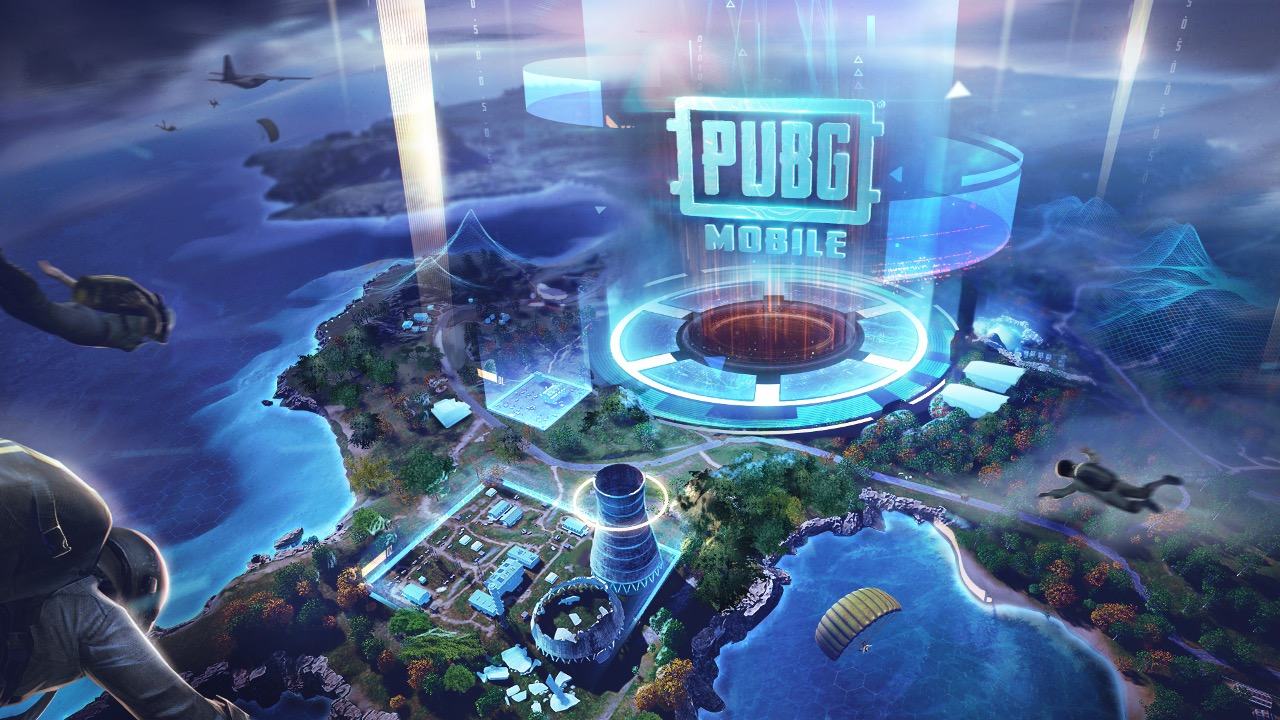 PUBG Mobile 1.0 update goes live but Indian players will have to wait

PUBG Mobile 1.0 update is now live for players globally with new Erangel 2.0 map, upgraded graphics, new player controls and other enhancements. The new update also kicks off Royale Pass Season 15 that is set to begin from September 14. However, PUBG Mobile players in India won’t be able to download the new update as the game has been taken off the Play Store and App Store following a nation-wide ban on the popular Battle Royale title.

The new PUBG Mobile 1.0 update also brings the new and revamped Erangel map and users who update the new game by September 13 stand a chance to win some prizes. The game will not go offline for the update and is 1GB in size for iOS users.

Update 1.0 and New Erangel is now being rolled out on Google Play and the iOS App Store ! Lock, load, and get ready to discover a New Era  .

PUBG Mobile’s parent company PUBG Corporation has issued a media statement revealing that it is severing ties with Tencent Games in India. The company has also clarified that the game is owned and developed by PUBG Corporation which is a South Korean gaming company.

“PUBG Corporation fully understands and respects the measures taken by the government as the privacy and security of player data is a top priority for the company. It hopes to work hand-in-hand with the Indian government to find a solution that will allow gamers to once again drop into the battlegrounds while being fully compliant with Indian laws and regulations,” the company said in a statement to the media.

PUBG Mobile 1.0 update brings a host of new features, changes and optimisations to the gameplay mechanisms. Players can expect revamped graphics, lighting, environments and design changes to areas like Mansion, Mylta Power and more. The devs have added textures and more details to the game such as improved particle effects and quality so things like water and sky will feel more life-like.

All players who update between September 8-13 are entitled to receive 2,888 BP, 100 AG and Red Racecar Knight Backpack.

Apart from Erangel 2.0, the game also adds the M1014 semi-automatic shotgun for close-quarter combat on the Livik map.

Adjusted the structure of some urban areas to give players an even better experience when attacking and defending. Some buildings now feature basements, and players will have to smash the wooden door of the basements with their weapons before they can enter.