Krafton Inc has filed a lawsuit against Garena, the publishers of Free Fire and Free Fire Max. As you may already know, Krafton is the developer behind the PUBG series of games. This includes PUBG: Battlegrounds for the PC and console as well as mobile games like PUBG: Mobile, PUBG; New State and Battlegrounds Mobile India. Krafton claims that Free Fire and Fire Max Fire is a copy of PUBG and has pointed at numerous gameplay elements in Free Fire as copies from PUBG.

In its filing (via The Verge), Krafton claims that Free Fire and Free Fire Max have lifted a number of gameplay elements from PUBG. Krafton notes, “Garena released Free Fire through the Apple App Store and the Google Play Store as a thinly veiled, unauthorised mobile version of Battlegrounds. Tellingly, upon information and belief, Garena rushed the launch of Free Fire to occur before the release of PUBG Mobile, the authorised mobile version of Battlegrounds. Garena subsequently released Free Fire Max to further capitalize on the success it experience from infringing Battlegrounds through Free Fire.”

Krafton files a lawsuit against Garena

The PUBG developer has also compared numerous features in Free Fire that it claims to be lifted from PUBG. This includes things like the use of the pan, similar locations on the map, transport plane, in-game items, and more. 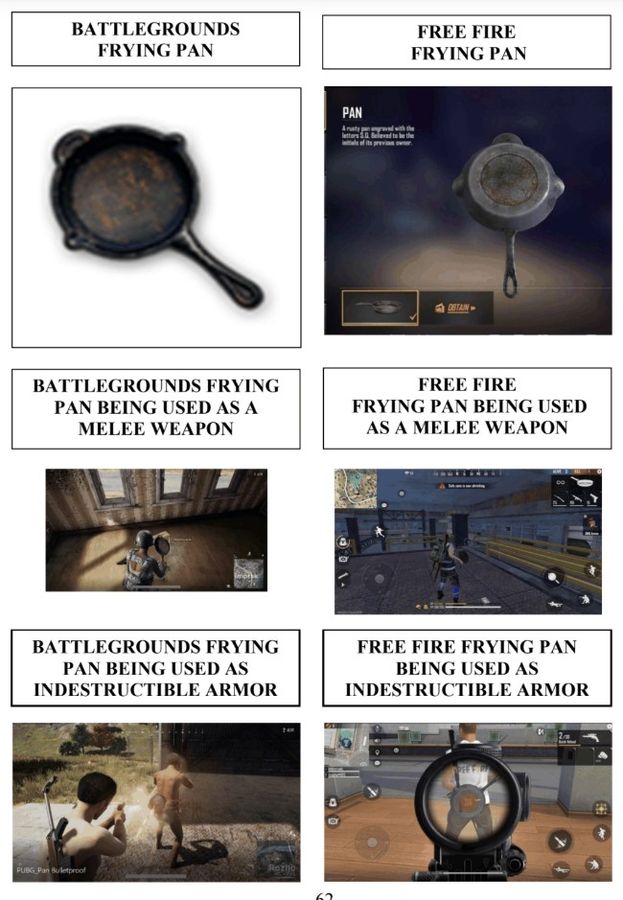 Aisle from Garena, Krafton’s lawsuit also mentions Apple, Google and YouTube. The developer alleges that Apple and Google continue to list the Free Fire games on their respective app platforms. Krafton wishes that the app be removed from both the app stores. Krafton also notes that YouTube should take down videos depicting Free Fire gameplay as it is copyright infringement.

Interestingly, Krafton notes that YouTube should also remove trailers for a Chinese movie called Biubiubiu, a move that “blatantly infringes Battlegrounds.” The developer notes that the movie presents a live-action dramatization of Battlegrounds gameplay. You can check out the trailer below.