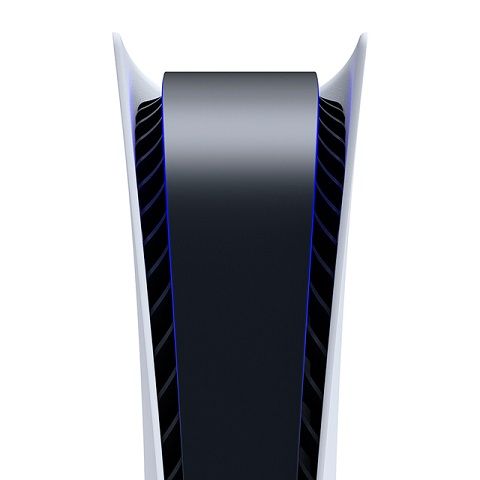 PlayStation India confirms there is no official PS5 launch date yet

The PS5 has launched in the US and a few other countries. A full global release is scheduled for November 19. There is still no word on an Indian launch date as yet

The Xbox Series X and Series S have hit global markets and a lot of gamers are spending this weekend gaming on their new console. But you know who won’t be gaming on their new consoles this weekend? Sony PlayStation 5 fans in India, that’s who. As of writing this article, Sony has not yet announced the launch date for the PS5 in India. In fact, the Sony PlayStation India page posted a message that you can read below.

Well, what can we say? The PS5 has already launched in the US and a few other countries with a global launch scheduled for November 19. But again, there is no word on the Indian launch date. Sony has revealed the Indian pricing for the PS5 but there’s no release date on the horizon yet.

If you do read the comments on the post, you’ll see that a lot of PlayStation fans in India re incredibly upset at the situation. Some commenters even accused Sony treating Indian gamers like ‘second class citizens’. That’s a bit rough, if you ask us. Sony has had issues in India with the copyright of the PS5 name being one of the major hurdles. As of now, no reason has been given for the delay, but we will let you guys know how this proceeds as soon as we get any info.

In the meantime, if you’re interested, Sony has released a full FAQ for the PS5 which you can read here. And, if you’re more of Xbox kind of guy and are still thinking about buying the console, check this article out first.