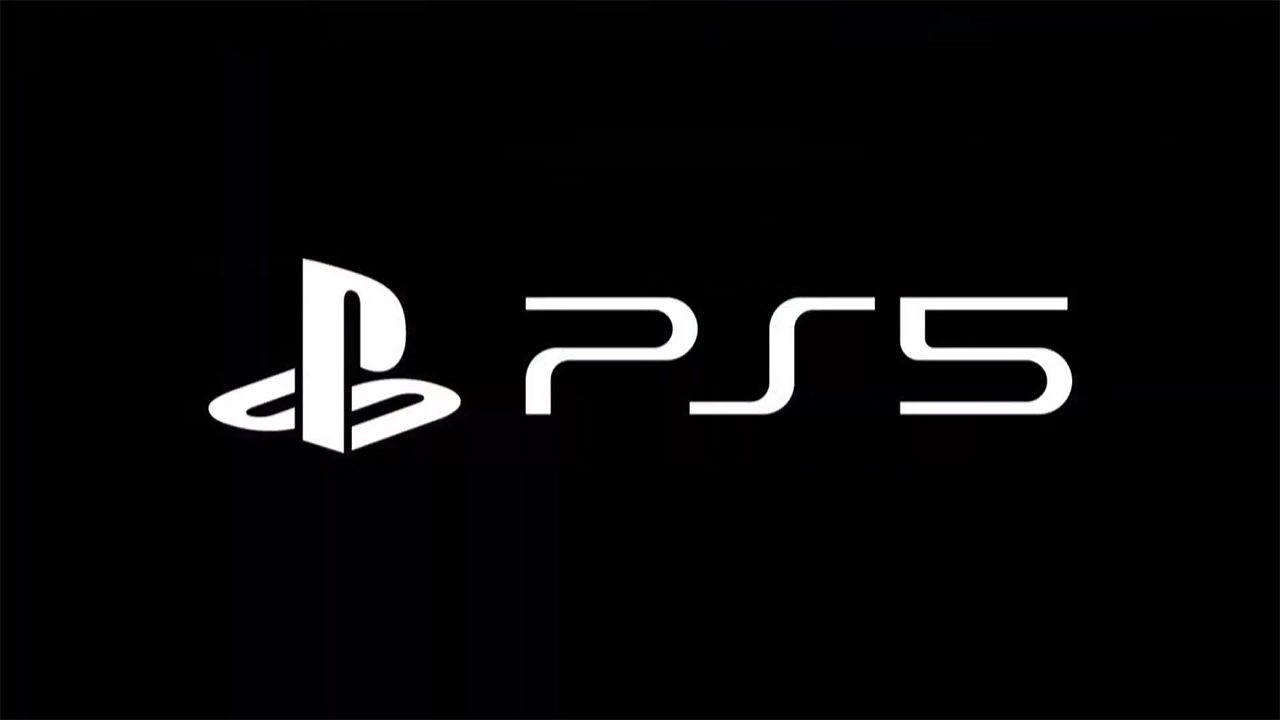 Sony PlayStation has officially announced the rescheduled date for their digital event, PS5: The Future of Gaming. The event which was previously scheduled to take place on 5 June 1:30 AM IST, was cancelled until further notice out of respect for the ongoing political unrest in the United States. After a brief break, the event is now scheduled to be taking place on 12 June 2020 1:30 AM IST. The digital event is part of Geoff Keighley’s E3 alternative, Summer Game Fest, which was started as a response to the cancellation of gaming events worldwide due to the ongoing COVID-19 pandemic.

The announcement comes from Sid Shuman, Senior Director, SIE Content Communications in an official blog. He started out by thanking fans worldwide for being patient and understanding the gravity of the situation that led to the initial cancellation. He said, “Hi all - thanks for being patient and understanding while we reschedule this PS5 event for Thursday, June 11 at 1 PM Pacific time  / 9 PM BST. We needed to step aside so key voices could be heard during this historic and important time.” He further went on to share more details pertaining to the event. He stated that the event is not actually a live event. But instead, a pre-taped program that will be running at 1080p and 30 frames per second. Which means that we could assume the event to be well-produced to a certain extent. Probably shot in some private studio with some form of professional equipment and social distancing. If that is the case, it would be so much different from the other Summer Game Fest events up until now.

In an earlier blog post from Jim Ryan, President & CEO of Sony Interactive Entertainment had stated some additional details in regards to the event. He stated that the event will be running for a little over an hour. However, certain leaks suggest that the event will be running for a little over 2 and a half hours. As expected with every other PlayStation conference until now, we can expect a first-look at a series of games being revealed at the event, showing the potential of the new hardware. In Jim’s words, “The games coming to PS5 represent the best in the industry from innovative studios that span the globe. Studios, both larger and smaller, those newer and more established, all have been hard at work developing games that will showcase the potential of the hardware.” Jim had also stated that this conference was only a part of the upcoming updates on the PlayStation 5 and that after the showcase, they still have so much more to show us.

Towards the end of the blog post, Sid Shuman also recommended that we wear headphones while watching the show as there is some cool audio work as well. And that blasting it on our speakers or phones would be somewhat of a disservice to our experience. The event will be live on Twitch and YouTube on the official PlayStation channels and also on the Summer Game Fest website on 12 June 1:30 AM IST. Make sure to tune in.

Similar to the upcoming PS5: Future of Gaming event, Microsoft had also held a conference for the Xbox Series X earlier this month, showcasing a bunch of new game titles for their upcoming next-gen console. The event had received a ton of backlash for false advertising gameplay footage for Ubisoft’s upcoming title, Assassin’s Creed Valhalla, which you can check out here. Additionally, feel free to sign up to the Summer Game Fest here, to keep up to date with new gaming events as and when they pop up.