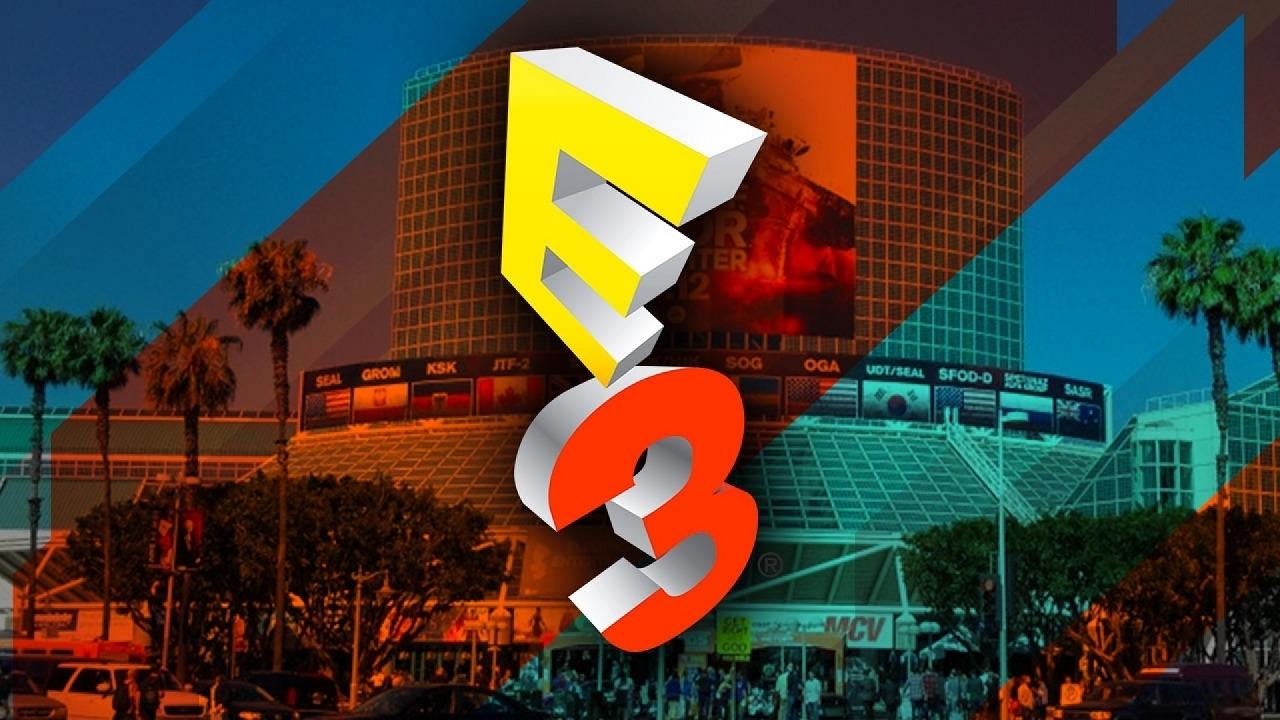 The turmoil brought about by the spread of the coronavirus has hit almost every major industry in the modern world. From the stock market to healthcare, it’s all been severely affected by the outbreak. And well, video games are no different as a bunch of events and conventions had to be cancelled to prevent the spread of the disease. In fact, one of the biggest events of the year, E3 has also been cancelled. This has caused a lot of controversy in the gaming industry as E3 is one of the platforms where studios and developers show off their games to the world. The event was supposed to take place in June, but the organizers weren’t taking any chances. In fact, noted games journalist Geoff Keighley also declined to attend the expo. Just yesterday, it was announced that Warner Bros. would also be skipping the presentation. For gamers, we lost announcements regarding a new Batman game along with Harry Potter games and more.

But, fear not, people, as there is a silver lining to all of this doom and gloom. Companies like Nintendo, Microsoft, Ubisoft and even EA are planning to shift their strategies and presentations online. Nintendo even announced that the company would,” redirect efforts to other ways of keeping our fans up to date," also saying that "large industry events may be untenable for the foreseeable future”. Microsoft has also confirmed that it’ll be streaming the presentation online as well.

We can expect a few more companies to announce online presentations over the next few weeks as the effects of the coronavirus outbreak have essentially been classified as a Pandemic. Well, at least if we’re forced to quarantine ourselves, we’ll have a few games to play as there are a bunch of excellent titles out this month. You can read more about these games, here.

Here are some of the best fantasy shows on Prime Video to feast your eyes on Previous Post
Oppo Reno 4 and Reno 4 Pro launched: Specifications, features and pricing Next Post