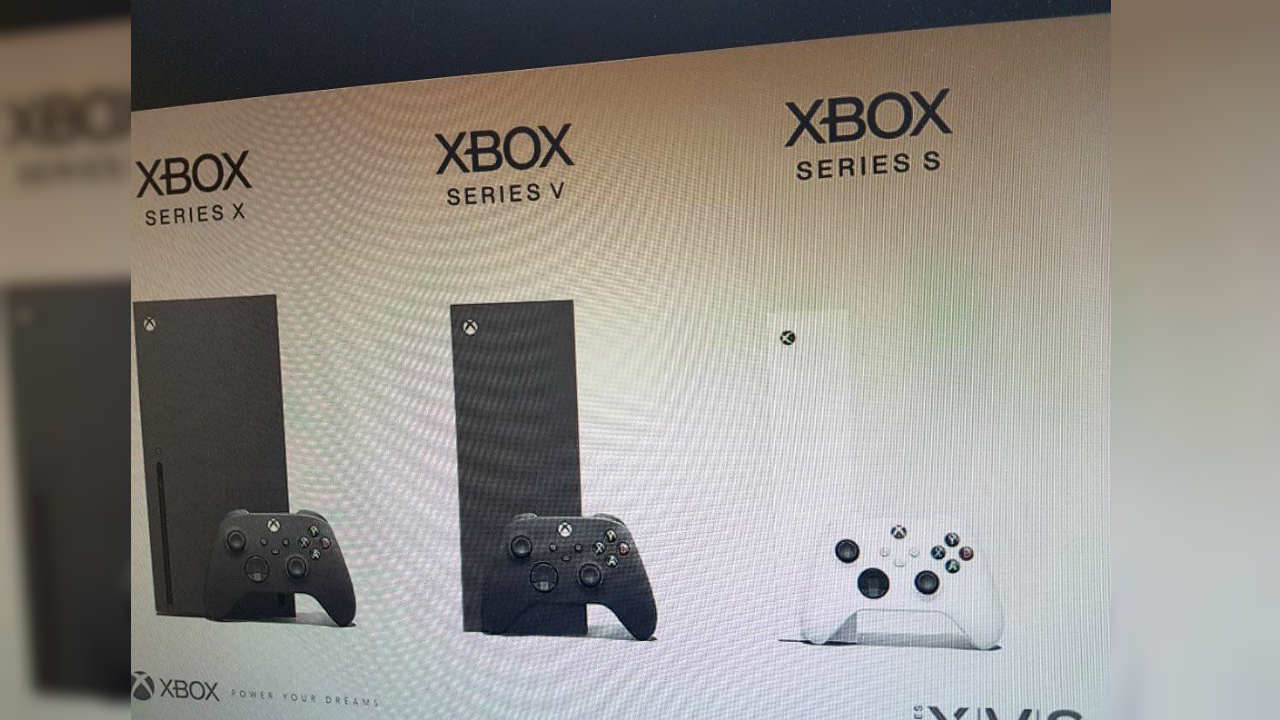 It seems like Microsoft have revealed all they could before the official launch of its next generation of consoles, namely the Series X and the Series S. However, it seems like the Redmond-based company may have something more up its sleeve. According to a post from Twitter user @IdleSloth84, Microsoft may launch another Xbox version called the Series V. The alleged console is codenamed Project Edinburg and is said to be less powerful than the Series X, but more powerful than the Series S. As such, it would slot in the middle of the two consoles.

The image shared by the user also suggests that the upcoming device might be placed in the middle according to size as well. However, the most notable thing to note in the image is the fact that the device does not seem to have a disc drive, so it might be an all-digital console, just like the Xbox Series S. This would also explain the smaller size of the Series V as compared to the Series X. However, readers are advised to take this rumour with a pinch of salt as it would be pretty easy to photoshop.

For now however, Microsoft seems to have tied up all its major announcements regarding the launch of the next-generation Xbox. Both the consoles will be launched on November 10, with pre-orders starting on September 22. The Xbox Series X is priced at Rs 49,990 in India, while the Series S will be available at Rs 34,990.

The Xbox Series X is Microsoft’s flagship next-gen console with features such as Ray Tracing and 4K UHD gaming at 120fps. It runs on a custom AMD Zen 3 CPU and an RDNA 2 GPU. This is paired with 16GB GDDR6 RAM and a custom 1T SSD.

The Xbox Series S was officially confirmed earlier this month and Microsoft touts it the smallest Xbox ever. As mentioned earlier, it does not come with a disc drive, so users will have to rely on digital downloads. While it may be less powerful than the Xbox Series X, it still offers 1440p gaming with DirectX Ray Tracing and a 512GB SSD. Both the consoles will be backwards compatible with Xbox One, Xbox 360 and original Xbox games.