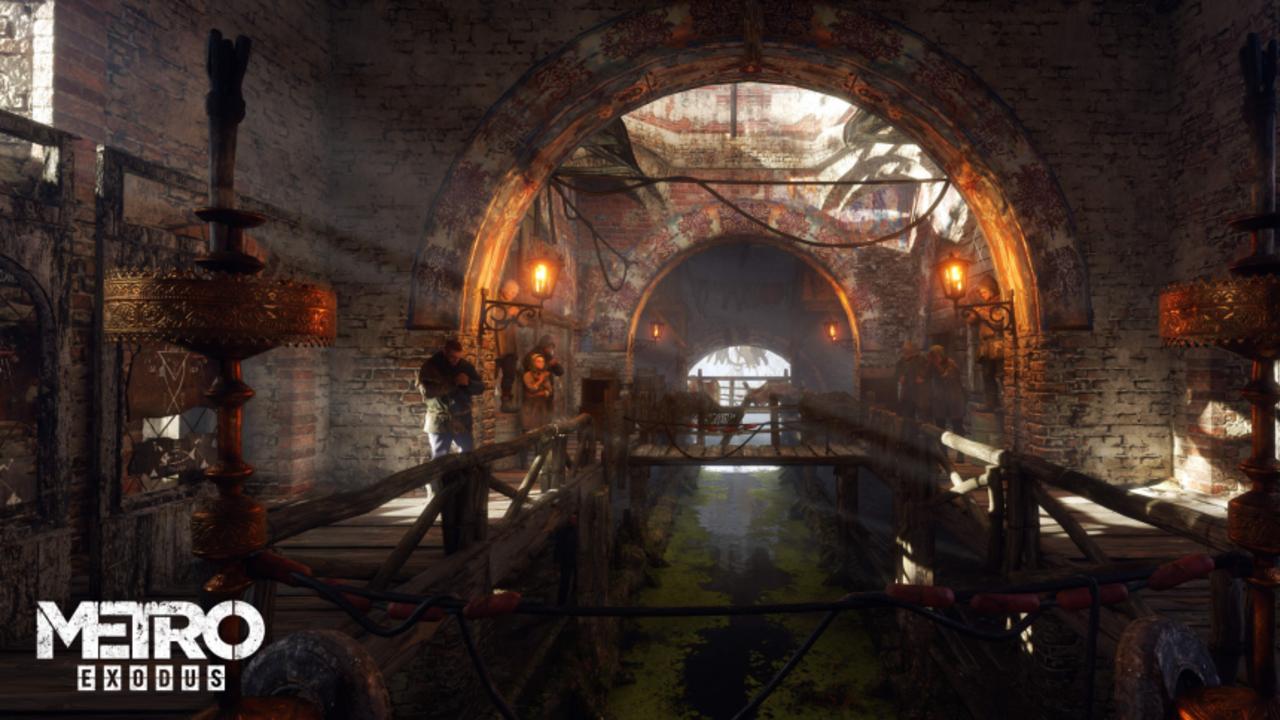 Metro Exodus is getting PS5 and Xbox Series X/s enhancements including Ray tracing, and we are super excited

Metro Exodus was one of the first games to show off the potential of NVIDIA’s RTX graphics cards capabilities and was also a treat on the Xbox One X and PS4 Pro. Developer 4A Games has announced details of the next-gen enhancements coming to the game’s PC and console version. If you own the game on console or PC, you will get a free upgrade to the next-gen version. Let’s take a look at some of the enhancements coming to the console and PC version of Metro Exodus.

The game will also benefit from the SSDs in the new consoles with faster load times and console-specific features like DualSense support on the PS5. The developer says that they will bring “support for the haptic features of the PlayStation 5 Dual Sense controller – anyone who’s frantically tried to pump up the pressure on their Tikhar in the middle of a pitched battle will be able to imagine the kind of thing we’re aiming for!”

There is no doubt that you needed a relatively high-end PC to enjoy everything Metro Exodus has to offer. It looks like you may need to upgrade your PC to experience everything the developers have to offer with the enhancements to the PC version of the game. 4A Games says, “This upgrade (the PC version) is so extensive, it will require a Ray Tracing capable GPU as the minimum spec, and we will need to deliver this version as a separate product – it is not a simple ‘patch’ to the base game – instead it will be offered as an extra entitlement to all existing Metro Exodus PC players”.

The developers go on to say, “The PC Enhanced Edition will offer additional Ray Tracing features, including Advanced Ray Traced Reflections and support for DLSS 2.0 on NVIDIA hardware, which offers sharper image details and increased framerates and display resolutions”.

The Metro Exodus update for the PS5, Xbox Series X and Series S will release “later this year and will be available as a FREE upgrade to all current owners”. The developers have said that Xbox gamers can expect the game to support Smart Delivery.