Marvel Avengers coming to Google Stadia, along with publisher-specific subscriptions 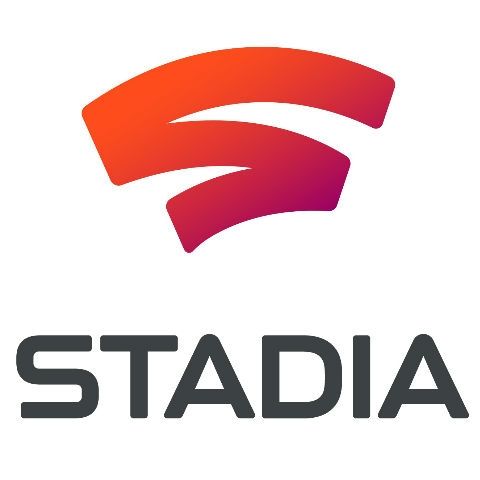 Google Stadia to get publisher-specific subscriptions

Publisher-specific subscriptions will be separate from Stadia Pro

Marvel's Avenger will launch on Google Stadia in addition to PC, Xbox and PlayStation

Google may have been done with their official announcements around Google Stadia, but that doesn’t mean the company has stopped sharing more tid-bits of information. It is E3 afterall and Stadia boss Phil Harrison has let out some rather interesting details of the upcoming service. We already know that Stadia will be a subscription-based service, with multiple tiers. 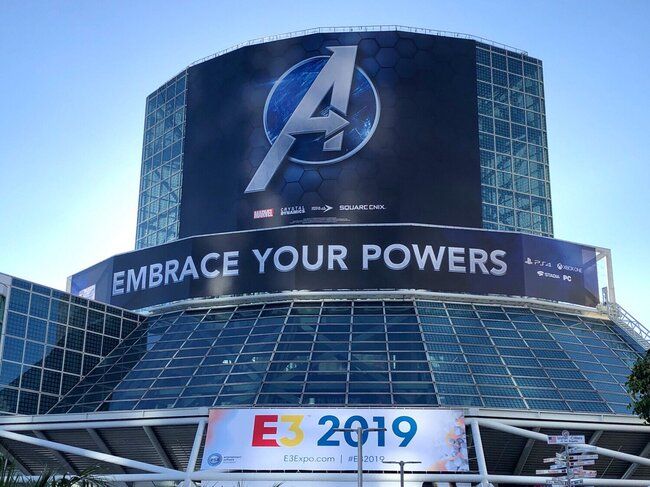 In addition to revealing more subscriptions, we also learned at E3 that Marvel’s Avengers, one of the most anticipated games at E3, will also be coming to Stadia. The game’s details are yet to be revealed, but thanks to the hoardings at E3, we know that the game will be coming to Google’s game streaming service in addition to the PC, Xbox and PlayStation. A result of the partnership between Marvel and Square Enix, the game is apparently set in an era where the world has shunned its superheroes. Square Enix has shared that the game will include all the iconic elements of the Marvel universe that the fans have come to love over the last decade of the franchise.

As of now, there is no release date for Marvel Avengers, but we do expect more details during Square Enix’s E3 press conference.