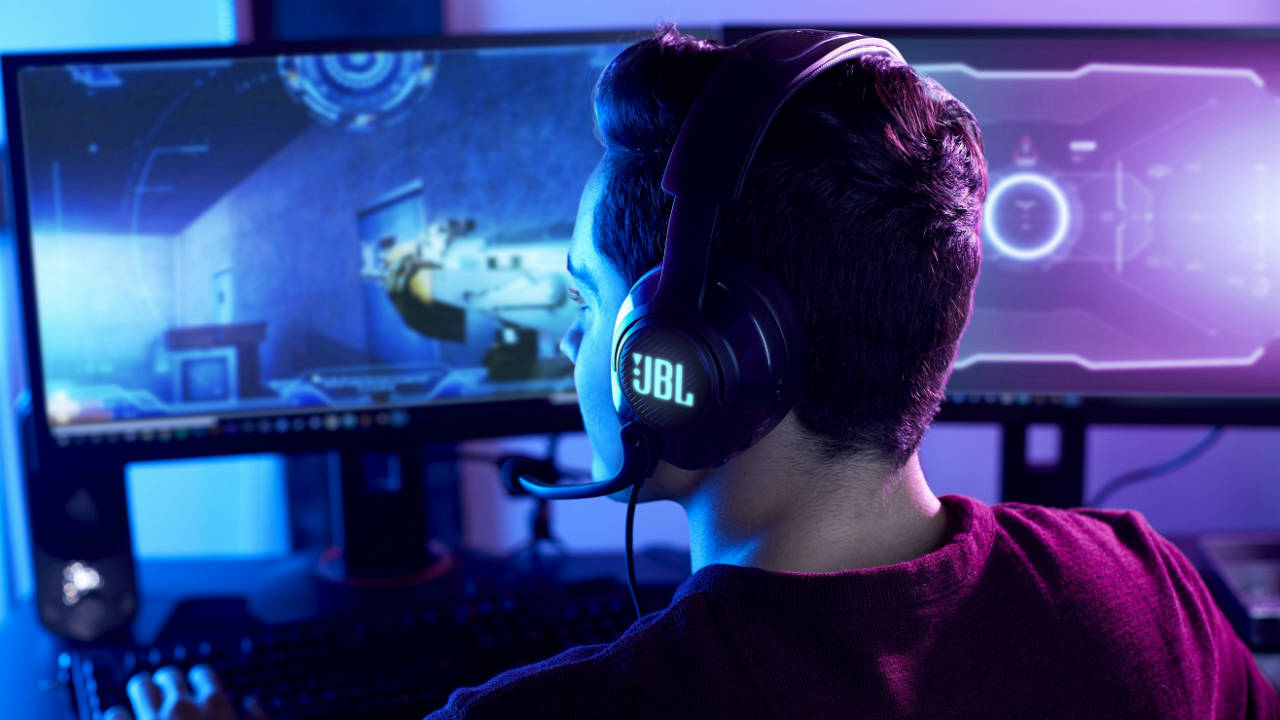 From home theatres to soundbars, headphones, earphones and Bluetooth speakers, JBL has a vast portfolio of audio products available to consumers in India. The audio company is foraying into the gaming space with the launch of the JBL Quantum Gaming Headsets in India. The JBL Quantum Gaming Headsets have 7 headsets under the umbrella each of which distinguishes itself from the other in either design or features or both. The range starts at Rs 2,499 and goes all the way to Rs 22,999 catering to the needs of various gamers. All the headsets in the portfolio boast of a mic. All the headsets support wired connectivity while some are wireless as well. Let’s break down the features of the headphones on offer, starting with the model numbers and price.

Let’s break down the features and specifications of the headsets. All seven models come with JBL’s QuantumSound Signature which the company claims, “delivers the most realistic soundscape for a competitive advantage in any battle”. The JBL Quantum 300, 400, 600 and 800 come with JBL QuantumSurround which the company claims “creates an incredibly realistic spatial soundstage for cinematic levels of immersion and a true audio edge over the competition”. The JBL Quantum One is the only one that comes with JBL QuantumSphere 360 which the company claims, “gives you professional-level 3D-audio positioning on your PC. Custom calibration of JBL's algorithm with the integrated head-tracking sensor and by-pack mic is built exclusively for the JBL Quantum ONE giving PC gamers next-gen accuracy audio positioning and a fixed, independent soundscape, improving your natural instincts”.

From the features and price, it is clear that JBL is looking to cater to a wide range of gaming audience, those looking for a budget offering all the way up to those looking for a premium offering when it comes to gaming headsets. Since all of them support wired connectivity, one can simply connect the headset to the 3.5mm port on the Xbox One or PS4 controller to get immersive gaming experience. It looks like PC gamers will get the best options when it comes to customizing the headsets.