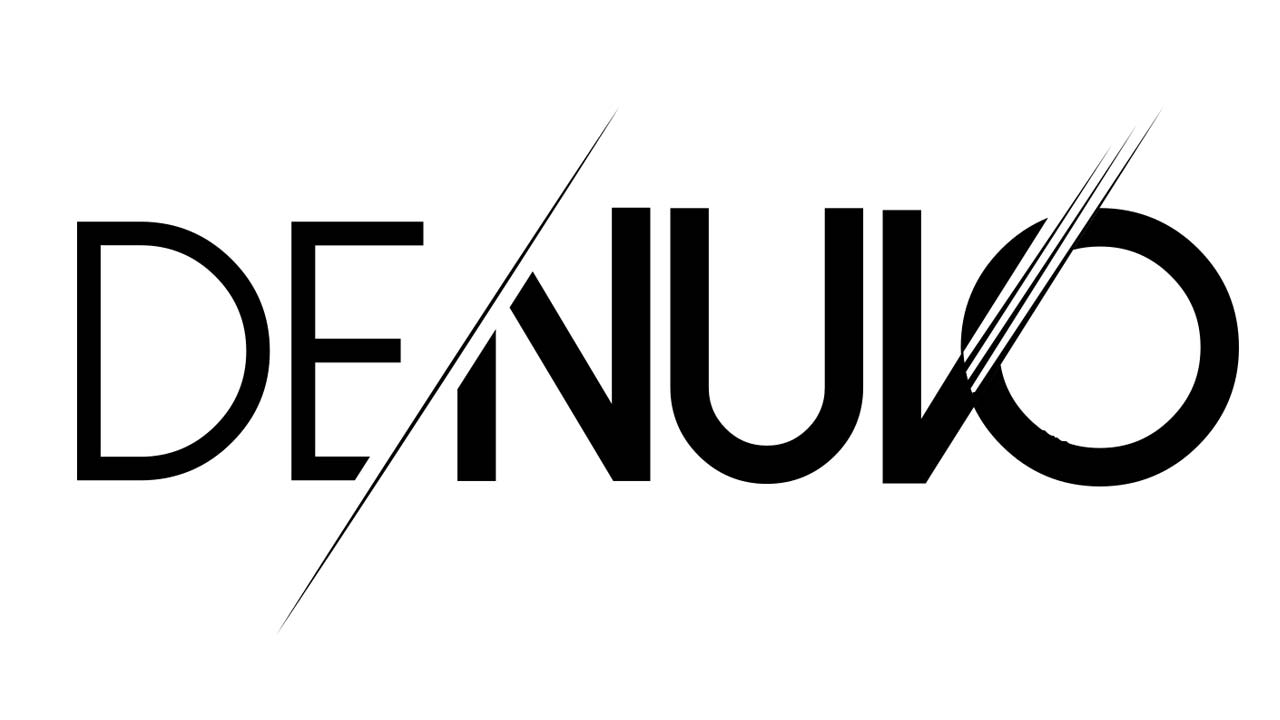 The Denuvo anti-cheat system is making its way onto the Sony PlayStation 5. The company behind the anti-cheat, Irdeto, announced that it is now available to developers and publishers as part of the PS5 Tools and Middleware program, which will allow them to add an extra layer of security against cheaters and hackers.

Irdeto mentioned in a post that it has been providing its services across various gaming platforms, including consoles, PC and mobile gaming – both iOS and Android – for sometime now. The company claims to have secured over 1000 games successfully, and has provided security for 2 billion+ unique game installs across all platforms. Their goal, as mentioned in the post, has always been about protecting the game during the first few weeks from launch, which is when roughly 70% of the revenue is earned, for most titles. In addition to that, their anti-cheat is used to secure online gameplay against cheaters and hackers. There's also the fact that certain titles on the PlayStation 5 are already running Denuvo's anti-cheat software. So it doesn't really come as a surprise that Denuvo, and Sony, are creating an easier way for PlayStation 5 devs and publishers to get access to the tech.

It's always nice to not have to deal with cheaters in your online game. And from a developer perspective, not having to worry about your game being pirated soon after launch is also great. So this is an overall win for PlayStation 5 owners and devs. However, we say overall pro because, well, Denuvo is a term PC gamers are already quite familiar with, and not too fondly. While the software has been known to be hard to crack (it has been done pretty fast a few times though), it has also been known to cause game performance issues. From FPS drop issues, to connection problems, to crashes on launch and more. Two major PC releases last year, Metro Exodus and Doom Eternal (review), both dropped Denuvo as it was causing performance issues within the games. Let's just hope it's not the same for the PlayStation 5.

OPPO A53s 5G makes 5G accessible for all with the most affordable 5G smartphone with 6GB RAM in India yet Previous Post
BattleGrounds Mobile India announced, is the replacement for PUBG Mobile in India Next Post