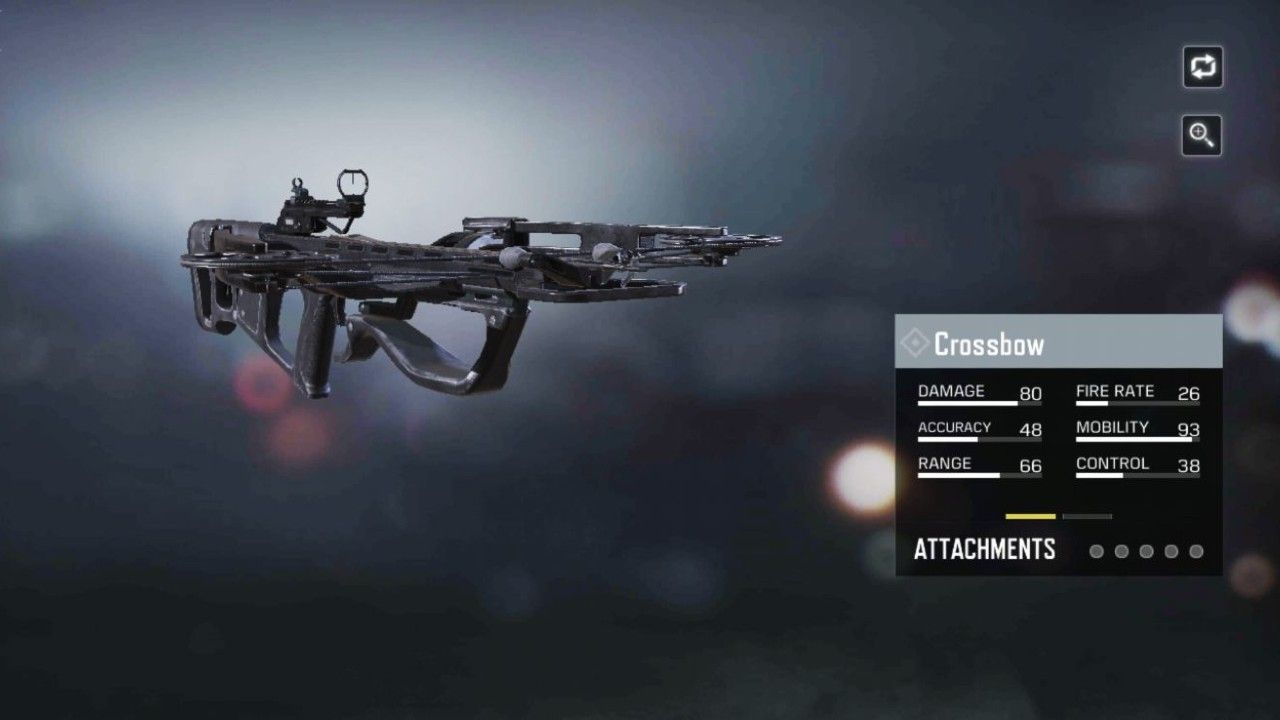 Here’s how you can unlock the Crossbow secondary weapon in Call of Duty: Mobile

Call of Duty: Mobile has introduced a new secondary weapon in the game. The Crossbow can be earned via the Target Practice Seasonal Challenge. Here's how you can unlock the weapon.

The Crossbow is one of the newest weapons added to Call of Duty: Mobile. It was added as a part of the Season 7 Elite of the Elite update.  The new weapon offers an extremely slow fire-rate, but the damage is high. Further, the weapon is silent and can be equipped with multiple different types of bolts, each offering its own pros and cons. The Crossbow can be earned by completing the Target Practice Seasonal Challenge.

Here’s how you can unlock the Crossbow in Call of Duty: Mobile