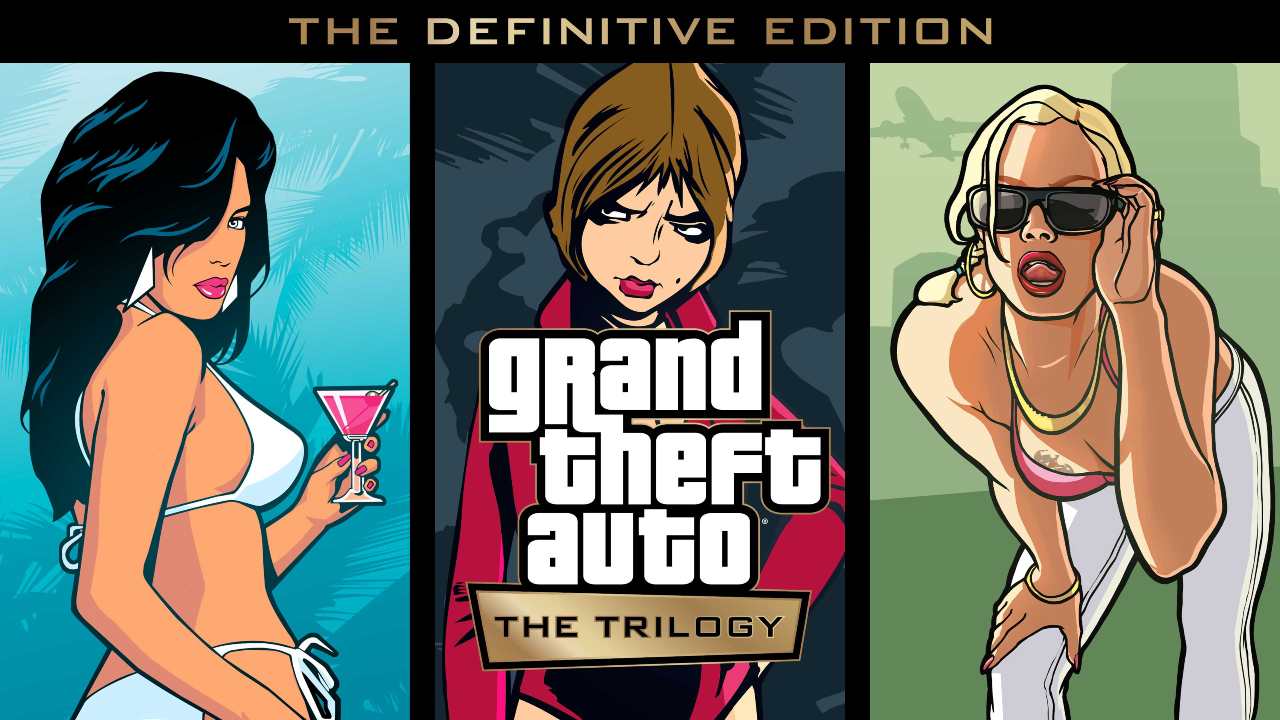 Grand Theft Auto: The Trilogy – The Definitive Edition: 5 things you should know

The original GTA HD trilogy consisting of GTA: III, GTA: Vice City and GTA: San Andreas, are considered as one of the best and most influential games ever made. So it was only a matter of time before Rockstar decided to give those titles one last lick of paint and give new and old gamers a taste of what made it so great. Grand Theft Auto: The Trilogy – The Definitive Edition is all set to be re-introduced to the gaming world. While it may not be GTA VI, it is certainly something that will keep gamers occupied while the next major GTA game is all set for the limelight.

Here are a few things you need to know about the upcoming title.

While we still have no screenshots, or in-game video of Grand Theft Auto: The Trilogy – The Definitive Edition, Rockstar has described what players can expect. The company notes that players can expect graphical enhancements and modern gameplay, but with the classic look and feel of the originals. As such, players should expect gameplay from modern GTA titles like GTA IV and GTA V, but with higher resolutions graphics and textures, better lighting, and more.

The price is still unknown

The price of the game is still not yet known. Usually, re-releases or remasters are more affordable than brand new titles. However, a tweet by user @Okami13_ shows a screenshot of UK-based retailer, base.com. The screenshot suggests that the PS4, Xbox One and Nintendo Switch versions of the game will be priced at GBP 54.85 (Rs 5,663 when directly converted). The PS5 and Xbox Series X/S versions of the game is tipped at GBP 64.85 (Rs 6,695 when directly converted).

It appears the GTA Trilogy is going to cost the full $70 on current gen, $60 on last gen.

Hope to see some significant enhancements for that price. pic.twitter.com/yv0pwAP3gf

Of course, this should be taken with a grain of salt till the official price will be revealed.

It will be available almost everywhere

If you own any current-gen gaming system, then you’ll be able to play Grand Theft Auto: The Trilogy – The Definitive Edition. The game will make its way to the PS4, PS5, Xbox One, Xbox Series X/S, and Nintendo Switch. It will also make its way to mobile with Android and iOS releases.

The existing versions are gone

The existing version of the three games are no longer digitally available for console or PC players. However, anyone who had previously purchased any of the games can continue to download and play them on their respective platforms.

No exact release date yet

The exact release date for Grand Theft Auto: The Trilogy – The Definitive Edition is not yet known. Rockstar notes that the PC and console versions of the game will be released “later this year” while the smartphone version will be released in the “first half of 2022.”