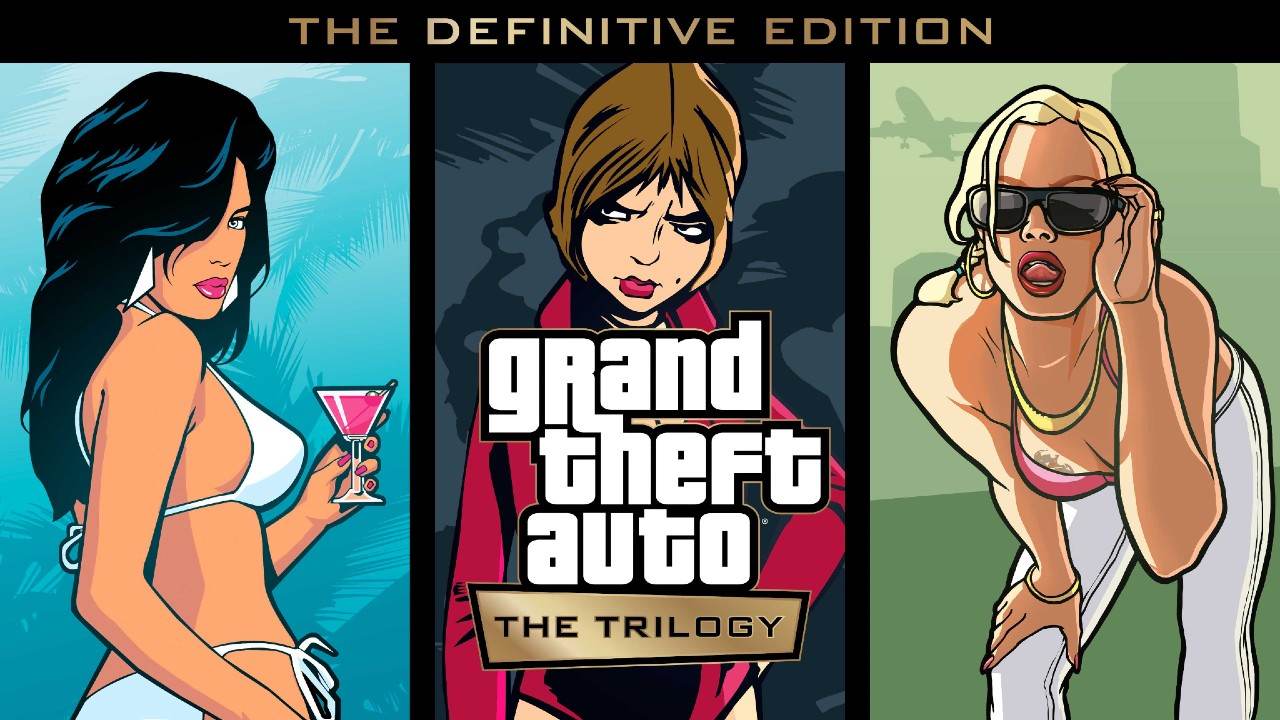 Where will the Grand Theft Auto Trilogy - Definitive Edition be available?

Rockstar Games has officially confirmed that the trilogy will be available on a bunch of platforms including the PS5, PS4, Xbox Series X/ S, Xbox One, Nintendo Switch, and the Rockstar Games Launcher on PC. Additionally, the games will also come to iOS and Android around the first half of 2022.

However, while Rockstar Games has confirmed a ton of details, it has kept its lips sealed regarding the launch dates. To prepare for the launch, however, older versions of the games will be removed from retailer websites, so if you still haven't bought the original titles, might as well wait for the remastered ones. On the other hand, if you’ve already bought these games, you’ll still be able to download and play them on your consoles/PC.

Rockstar Games will also be introducing new in-game gear to celebrate the games’ 20th anniversary. This gear will be available in GTA Online.

Also read: Everything We Think We Know About GTA VI