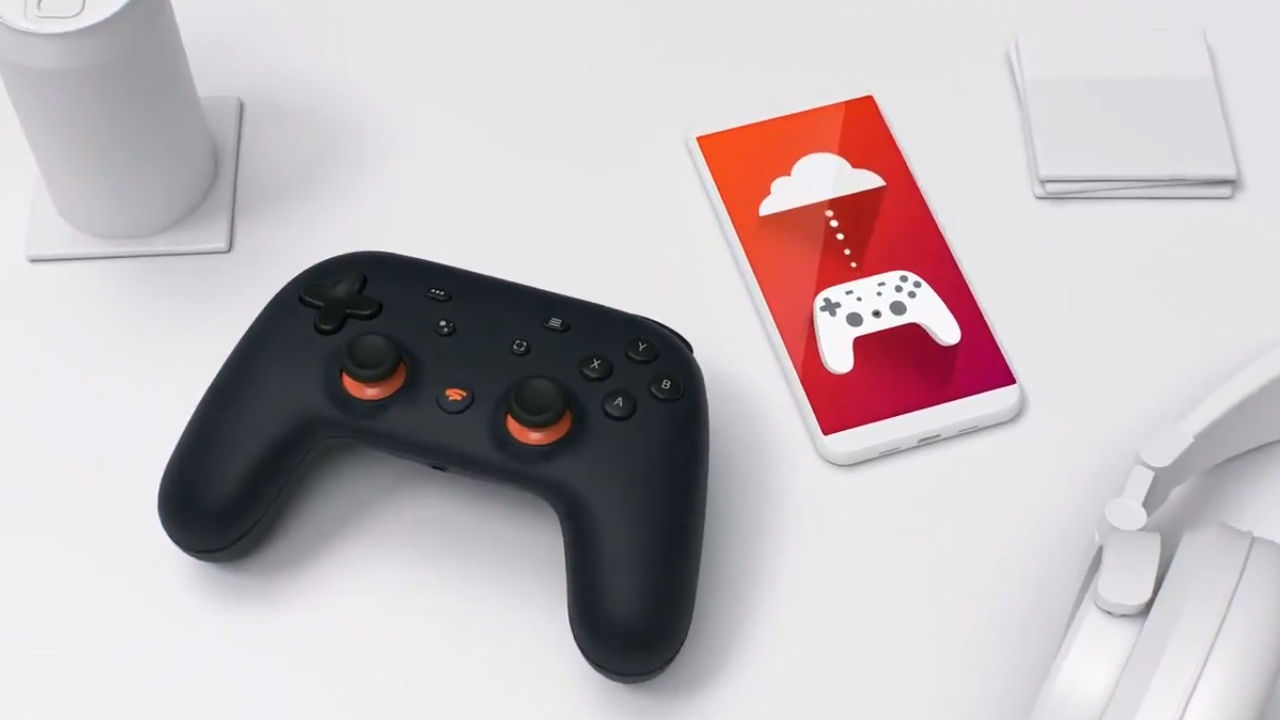 Reports suggest that Stadia executives believed that there was no longer a market for single-player games. *face palm*

Now that Google Stadia is headed to that great place in the sky (no, not the Cloud), new reports have emerged that shed better light as to why the cloud-based gaming platform met its end. According to a report by 9to5Google, Hideo Kojima, best known for creating the Metal Gear series, wanted to make a Stadia-exclusive followup to Death Stranding. But Google Stadia executives bafflingly turned down the offer.

As per the report, Kojima’s Stadia-exclusive Death Stranding follow-up would have been a strictly single-player experience. However, this seemed to have been a problem for Stadia executives who believed that there was no longer a market for single-player games. The report adds that the game had initially gotten approval from Google and was in the initial stages of development. However, once the initial mockups were shown in mid-2020, Google scrapped the project entirely.

If this is true, then it highlights the shortsightedness of Google Stadia executives. While multiplayer experiences like PUBG, Fortnite, Overwatch, and more are quite popular among games, titles such as God of War, Spider-Man, Stray, etc show that there is still quite a market for single-player games. In fact, Bethesda has been churning out new versions of Elder Scrolls V: Skyrim for over 10 years now. The developer recently announced the Anniversary Editon of the game for the Nintendo Switch console.

Well, Google Stadia is now dead (technically dying). The company recently announced that it will pull the plug on the service on January 18, 2023. The company notes that all hardware, game, and add-on content purchases made through the Stadia store will be refunded to players. It adds that it expects a majority of the refunds to be completed by mid-January 2023. It should be noted that current players can continue to access their library of games till January 18.

Phone numbers of half a billion WhatsApp users leaked online in one of the largest data breaches Previous Post
FCC bans video surveillance and telecom gear from Huawei, ZTE and other Chinese companies Next Post